In a new initiative to ‘crowd boost’ the popularity of electric cars, the Car Alliance of Britain (CAB) has announced that all of the UK’s new electric and zero-emission cars are to be painted green from 2025, 10 years before the ban on combustion engine cars comes into force.

The move comes as part of a bid to encourage uptake of zero-emission vehicles through a technique known as ‘crowd boosting’ – hoping that green really will mean go for the electric car industry.

From sage to shamrock green, we look at the different shades CAB has chosen and reveal what our Which? cars experts really think about this new initiative.

If you’re thinking of going electric for your next car, head straight to our expert reviews of the best electric cars.

What shade of green will electric cars be sprayed?

With nearly 300 different shades of green in existence, you’d think you’d have plenty of options to choose from. But what we see on our roads in five years’ time will all depend on what the CAB allows.

The alliance has reported that only 30 pre-approved shades will be available to manufacturers to choose from as standard, while brands can also pay more to get their hands on one of four premium greens. We expect that the cost of these premium shades will be passed on to car buyers.

To promote the announcement of their new ‘go green’ plans, the alliance has today revealed 16 of the shades, see below. 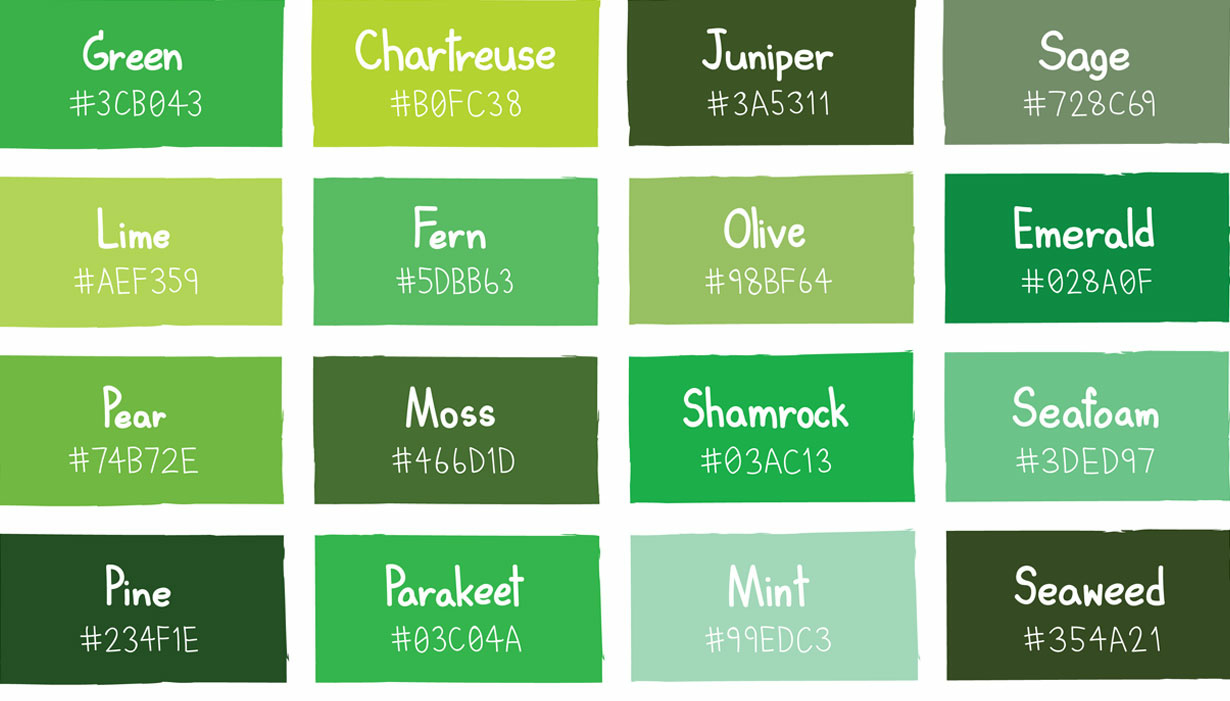 Can you pick the shade of green you want?

It might not be that simple. Although this has yet to be confirmed, we think manufacturers will only pick one or two shades per model to try and keep costs to a minimum and stay ‘on brand’.

But for customers that take pride in the colour of the bonnet as well as what’s under it, this could make choosing a car far more difficult.

Would you opt for your favourite shade of green in favour of how the car drives or its electric driving range? Only time will tell.

Here’s all you need to know about charging an electric car. 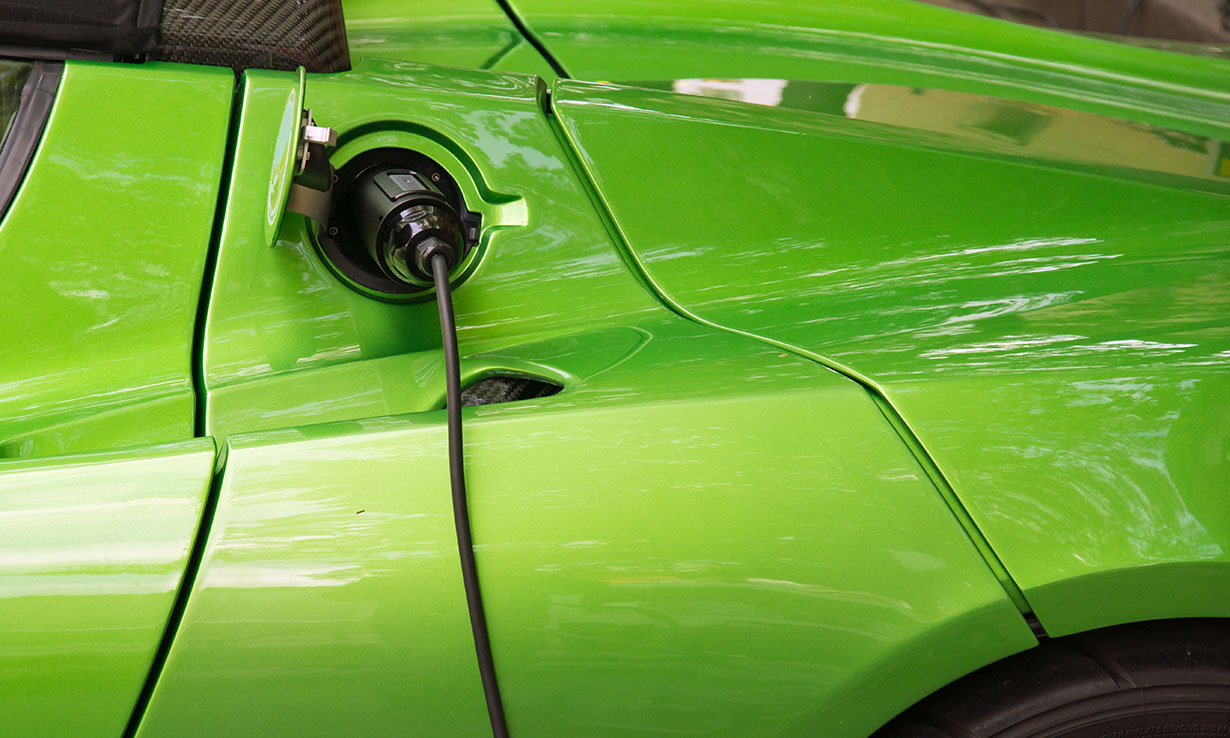 Will my older electric car need to be resprayed green?

Yes, according to the plans the CAB will expect all electric vehicles to be sprayed green within two months of the plan being put in place.

While many auto-painting technicians will be rubbing their hands together in anticipation of the increase in work, there will be lots of owners of older electric cars worrying about who’s going to pay for it.

We’ve asked the Car Alliance of Britain for a comment on how the costs will be covered but we are still waiting for a response.

If you want to get your car sprayed before the new plans are put in place – here’s how to find a good garage. 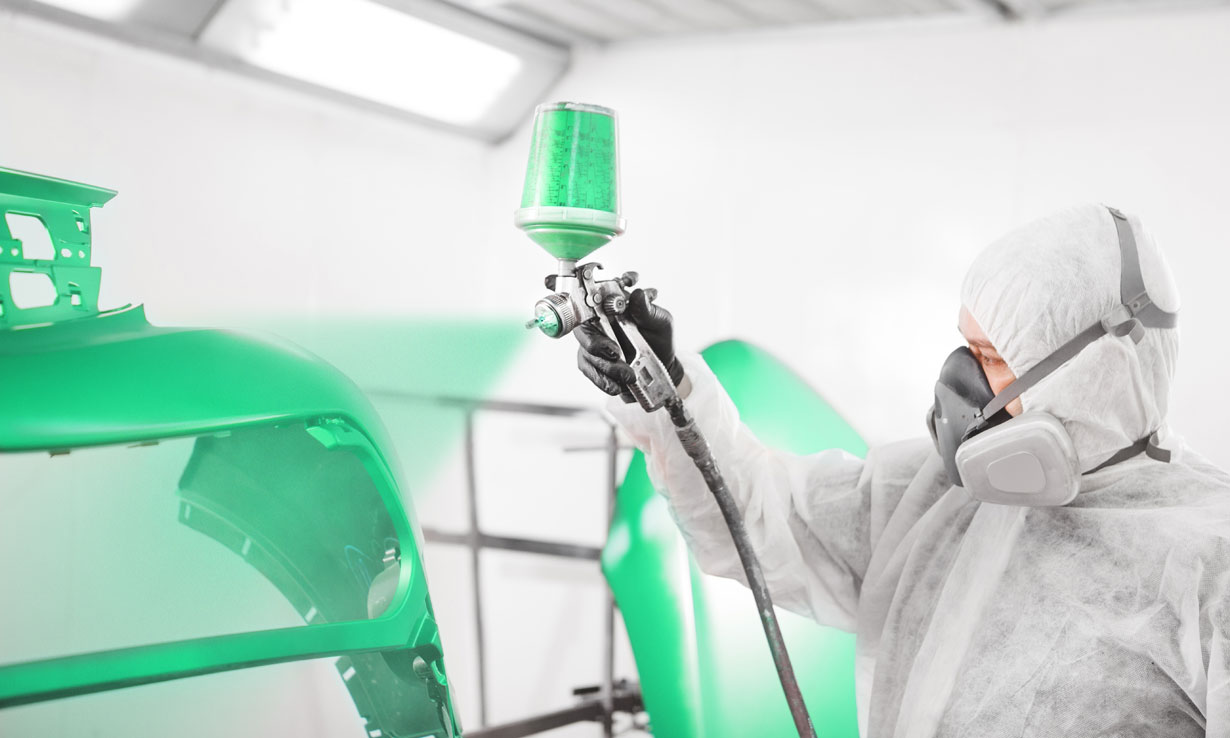 What does Which? think about the ‘go green’ initiative?

While Which? fully supports and encourages the plans to get more electric cars on the road, we do have concerns about the practicalities of this new initiative and the potential costs customers could incur.

A Which? car expert highlighted key issues: ‘If CAB expects every existing electric car to be sprayed within two months, will there be enough paint to go around? And more importantly, who’s going to foot the bill?

‘And CAB hasn’t yet confirmed what the new initiative will mean for car owners who want to buy green petrol, diesel or hybrid cars; will they have to shun their favourite shade?

‘We also worry that pre-approved shades could be used on non-electric cars before the ban sets in. This could encourage criminals to use underhand tactics to keep combustion engines on the road far longer than allowed.’

Still not ready to go electric? Take a look at our best cars for 2020.

Car showrooms in England to reopen on 1 June; is now the right time to buy a new car?