Black Friday is a time for cheap TVs, and Samsung knows it, which is why it released the TU7020 range just in time for the big day.

It didn’t leave us much time to assess the TVs in the TU7020 range, but our team of experts have been working tirelessly to see whether Samsung’s latest range is a cash grab or a top TV deal.

These TVs are already cheap, will get cheaper on the big day, and come in a range of sizes (43, 50, 55 and 65 inches). We’ve looked at whether any of them are worth buying.

Top five TVs for 2020 – see our favourite sets that you should be looking out for on Black Friday and beyond.

Before we get into detail on the 7020 range, lets see how it differs from Samsung’s 7000 range released earlier in 2020.

Clearly, they’re quite similar. The main difference lies with the processor Samsung uses, which, to be fair, could be significant.

Looking for a great offer on a TV? We’ve ransacked the online shelves of the big TV retailers to pull out some of the best TV deals around. 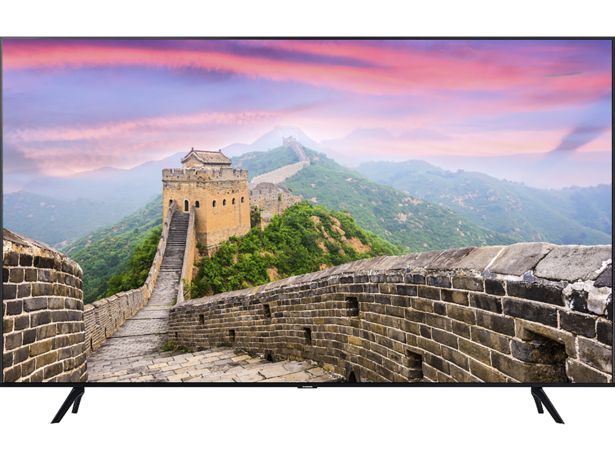 Don’t expect many bells and whistles; to keep costs down, Samsung has pared the 7020s right back. There’s no PVR, there’s no Bluetooth for connecting a phone or tablet, and it has a technically inferior processor.

Having the UHD engine rather than the Crystal Processor 4K has the potential to be the biggest difference from Samsung’s 7000 range, since it’s the only clear change that directly affects picture quality. The TVs also use an older wi-fi standard.

The range does retain some useful features, however. Tizen, Samsung’s excellent operating system, is on board and it supports the same advanced HDR format (HDR10+) as all Samsung TVs, even its top-tier 8K sets.

We’ve tested the 43, 50, 55 and 65-inch sets and found them to be a mixed bunch. One model did pretty well, and got a similar score to some of LG and Sony’s most high-end LCD sets, while others struggled. Take a look at our full reviews of each model, below, to find out which of the four was most impressive in our tests.