Whether you’re a first-time buyer or experienced property investor, 2020 has largely been a year to forget – with mortgage deals disappearing and millions of homeowners needing to take out payment holidays in the wake of the COVID-19 outbreak.

The outlook for 2021 may largely depend on what happens with the pandemic, Brexit and the economy as a whole, but there are a few promising signs in the mortgage market for those of a more optimistic persuasion.

Here, we make 11 predictions on mortgage trends that could affect first-time buyers, homeowners and landlords in 2021.

First-time buyers may have a happier new year

1. Rates on 90% mortgages will begin to drop

It’s strange to think that as recently as March, first-time buyers with a 10% deposit had 779 mortgages to choose from. By October, that figure had fallen to just 51.

But now there appears to be light at the end of the tunnel. In November and December, a host of lenders relaunched their 90% mortgages.

Rates remain significantly higher than before the pandemic, but greater competition could bring cheaper deals in the new year.

With this in mind, the picture for first-time buyers might look considerably rosier by the spring.

With uncertainty over COVID-19 and Brexit set to continue, it would be a surprise if banks relaunched their 95% mortgages in the first half of 2021.

This means first-time buyers will need to save for longer to secure a 90% deal, ask for help from the Bank of Mum and Dad, or look at alternatives such as Help to Buy.

In October, the government pledged to make low-deposit mortgage deals more widely available as part of a drive to help two million first-time buyers on to the ladder. We’ll hopefully get an update on these plans in 2021.

The Bank of England is conducting a review of its mortgage rules, which cap the number of mortgages offered at four-and-a-half times the applicant’s annual income or higher.

A relaxation of these restrictions might boost the borrowing power of first-time buyers.

4. The Help to Buy scheme may be a slow burner

The new version of the Help to Buy scheme will launch in April, this time limited to first-time buyers and with regional price caps.

In theory, this means first-time buyers will be able to get on the ladder with a 5% deposit, but it remains to be seen whether developers will build Help to Buy properties in significant volumes now the margins are likely to be smaller.

The success of the scheme will also require lenders to offer Help to Buy mortgages, so it’ll very much be a case of ‘wait and see’ during the first half of the year. 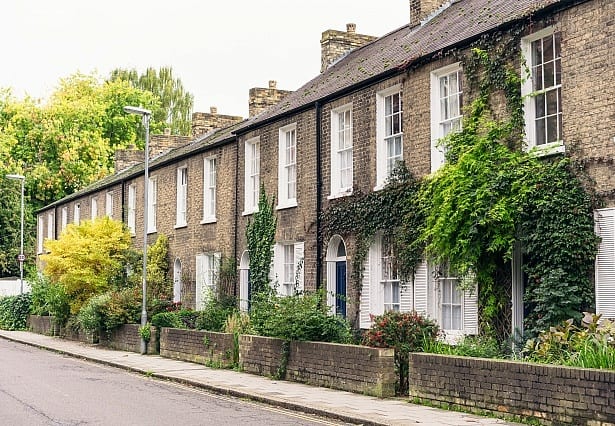 Will remortgaging become easier in 2021?

5. All eyes will be on the furlough scheme

The furlough scheme is set to run until the end of April 2021, and what happens once it closes will have a significant effect on people looking to remortgage.

Millions of homeowners saw their mortgage options limited in 2020, with banks reluctant to lend to people who’d been furloughed by their employer.

This meant that for many, the only option was to switch to another deal with their current lender – potentially missing out on better rates elsewhere.

If the economy continues to struggle and unemployment rises, millions of homeowners could again see their options limited in 2021.

6. Payment holidays and credit reports will be a hot topic

Mortgage payment holiday applications have been extended to the end of March 2021, and how banks approach mortgage lending after this date will be crucial.

Payment holidays won’t be registered as missed payments on your credit report, but lenders will be able to see if you’ve had a payment holiday when you apply for a mortgage in the future.

At this stage, we don’t know whether people who’ve taken out payment holidays will find it harder to borrow, but how banks approach this will dictate the remortgaging options available to millions of homeowners.

7. Mortgage rates will stay cheap – for those who can get them

High loan-to-value (LTV) mortgages dried up in 2020, but rates have remained attractive for borrowers with greater levels of equity in their home.

With the base rate unlikely to rise in the next few months, mortgage rates will remain very attractive – for those who can get them.

8. Homeowners will borrow more for renovations

2020 was the year when people spent much more time at home, and the pandemic has changed the way that we view our properties.

For many, that’s meant rushing to move home in light of the stamp duty holiday, but those staying put could benefit from cheap mortgage rates to borrow more to renovate their homes.

A survey by Natwest found that while only 19% of people remortgaging do so primarily to fund home improvements, 62% would consider switching deal again to renovate their properties. 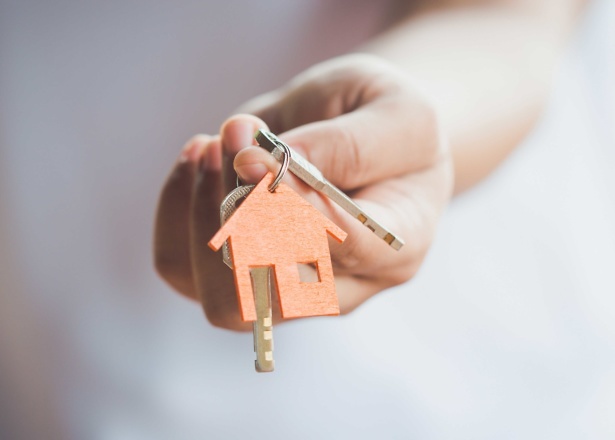 Mortgage predictions for landlords in 2021

Buy-to-let landlords in England, Scotland and Northern Ireland can all make the most of the current stamp duty cut – but there’s unlikely to be a rush in mortgage applications from investors before the end of March.

Data from Hamptons shows that while landlord purchases made up 15% of the market in November – the highest level for four years – a record 51% of purchasers were cash buyers.

This means that we’re likely to see larger portfolio investors on the hunt for bargains between now and March, rather than smaller landlords who require finance.

Buy-to-let mortgage rates have risen slightly since the start of the pandemic, from 3% on average in March to 3.09% in December, but there are signs that costs are coming down again.

A handful of lenders, including Accord and Coventry Building Society, reduced their rates in December, and more may follow in January.

It’s likely that we’ll see relatively small rate cuts rather than major sales in the early part of 2021, and lenders may look to entice landlords with fee-free and cashback incentives rather than headline-grabbing rates.

11. Landlords will keep their options open

A year ago, we predicted that landlords would lock in shorter-term mortgages in 2020, with uncertainty around Brexit and the future profitability of buy-to-let causing investors to be risk averse.

With the added complexities around COVID-19, the future of the eviction process and a lack of clarity around renting rules after Brexit, it may be more of the same in 2021, with landlords keeping their options open by taking out two-year fixes rather than longer-term deals.