Over 14GB of data is going unused each month, on average, on Sim-only contracts, according to new research from a Which? survey of more than 4,000 mobile phone users.

As people spend more time at home and on wi-fi networks, super-high data packages become less useful and many consumers could be losing out by not switching to a new deal.

Find out who customers said were the best and worst mobile networks for 2021, or search for the best mobile phone deals on Which? Switch mobile.

Our research, conducted in February this year, found that across both Sim-only and contract users in the past 12 months, 44% of respondents have a data allowance of 10GB or more (including unlimited).

And since we’ve spending more time at home, the amount of data going unused each month has increased – by 4GB per month on average.

With such a gap between the amount of data people are paying for and the amount used, there could be some easy savings can be made by switching to a more suitable deal.

Still using an old phone? Check to see if it’s still supported, or how long your next phone will receive security updates for, with our phone support calculator

Another pitfall some consumers fall into is continuing to pay for a handset that’s been paid off at the end of a ‘bundled’ contract. Last year, we found that 36% of customers whose contracts have ended in the previous two months were still overpaying in this way.

These should be less of an issue with the introductions of end-of-contract notifications, which obligates providers to send you notice of your contract ending and details of the cost of an equivalent Sim deal.

In the case of EE, Three and Vodafone, the cost was significant – we showed how a Three customer with a Samsung S20 5G phone could end up paying £37 a month – or £444 a year – more than the provider’s equivalent airtime deal for their bundle. Vodafone and EE customers get a discount three months after a contract ends, but even then they could still end up being overcharged by hundreds of pounds a year.

Other major providers have committed to automatically reducing costs when a contract ends. 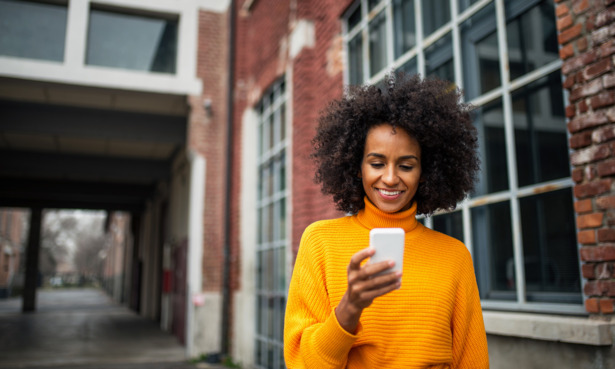 How can I save money on mobile data?

If you’re in a contract that’s not likely to end soon, you’ve got less flexibility. However, it may be worth speaking to your provider to see whether they will allow you to change your Sim plan.

If you are out of contract, or you’re currently on a rolling monthly Sim-only deal, you’ve got plenty of options.

In order to maintain the most flexibility, one-month Sim-only deals are a great choice, particularly if you decide to go with a low-cost Sim-only provider that regularly offers competitive one-month deals, as well as the ability to keep switching up or down depending on your needs.

Check out the deals below to see how much you could save.

We have rounded up the cheapest one-month deals currently available via our new mobile switching service. All deals come with unlimited minutes and texts – so click the provider’s name for the deal you want to find out more.

Despite being so new, 5G deals are already competitive – although it’s less easy to find a provider that won’t tie you down for at least 12 months. As with the one-month deals above, all packages come with unlimited minutes and texts, and are either one or 12 months.

To help people shop around at the end of their contract, or find a better rolling Sim-only plan, Which? has launched a new mobile switching service.

We’ve arranged exclusive deals and discounts with providers so you can easily see how much you’ll pay for a handset and data allowance that suits your needs.

Visit Which? Mobile Switch to see how much you could save.

Wondering what reception will be like with a new provider where you live? Use our mobile networks coverage map to check your area