At what point does an advert stop being tempting and start being misleading? The Advertising Standards Agency (ASA) knows better than most – in the last year alone it has ruled that 7,099 ads should be amended or withdrawn, 88% of which were online.

Today, the regulator announced a new five-year strategy with a focus on strengthening the regulation of online advertising. With an ever-increasing number of online shoppers, and more and more social media posts, targeted ads and company websites to monitor, enforcing order in the world of online retail is more important than ever.

For consumers, in amongst the clamour of retailers proclaiming deals and bargains for Black Friday and beyond, it can be hard to determine what really is and isn’t a good price for a product.

But regardless of whether you’re looking at billboards at the train station or scrolling through your  Twitter feed, there are rules and guidelines that advertisers must follow.

We gathered data from the ASA to find out how retailers break the rules, and what to look out for when shopping for a winter bargain.

Tempted by the sales? Head to our sales pricing secrets investigation to determine the best time to buy.

The five most common misleading offers

From January 2017 until September 2018, the ASA formally investigated 170 pricing-based complaints against retailers. Of those, 147 were upheld.

The reasons for upholding these complaints were varied, but they all ultimately boil down to the same thing: retailers can’t use tactics that mislead the ‘average consumer’.

With insight from academics, the ASA and the Institute of Promotional Marketing (IPM), we’ve categorised the five most common banned pricing tactics:

Using a time-limited promotion or sale is a common tactic. But if the details are confusing, it can be misleading.

For example, on 9 February 2018, Oak Furniture Land aired a TV advert that didn’t include an end date for its winter sale. The ASA upheld a complaint about this ad, as consumers may have been led to believe that ‘they had to act more quickly than needed to participate in the sale’.

Studies of consumer behaviour show that we fear the pain of loss about twice as much as we enjoy gain. Deals that tell us they’re ending soon or websites that claim ‘there’s only three left’ push us to spend, as we fear missing out on something even if we don’t really need or want it.

Use of unsubstantiated higher or out-of-date prices is a common way that retailers find themselves in breach of the ASA’s code of practice. If you spot a ‘Was £x, now £y’ label, do some research into whether that original figure is based on genuine recent pricing.

Currys PC World found itself in trouble when it advertised two LG OLED TVs with ‘was’ and ‘now’ prices offering significant savings. Small print gave the date and time period during which the TVs were sold at a higher price (in these cases, 35 and 72 days).

But the prices were from several months earlier, and the ASA ruled that the claims did not represent genuine savings against the usual price of the product.

Deals to look out for: we’ve rounded up the current prices for popular tech products ahead of Black Friday 2018 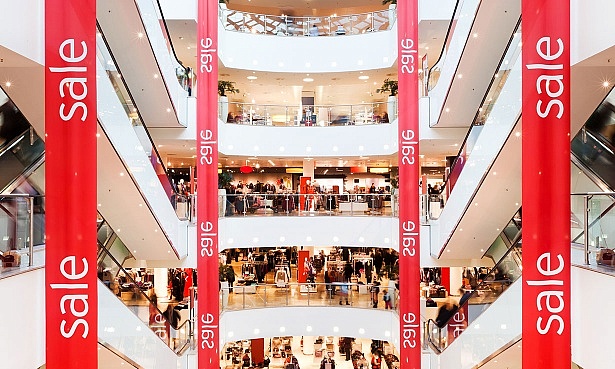 Offering a bundle that includes a free item is a popular way to pull customers in. In fact, research has found that we respond more favourably to free extras than we do to a discount on the original item. But retailers must ensure the offer represents a real saving and the terms are clearly explained.

In January 2018, Argos advertised a Canon camera for £179.99 with a ‘free’ SD card and case. But the same camera was for sale alone for £159.99. Argos blamed the price difference on the single camera going into clearance lines dealt with by a different team, but acknowledged this could have been confusing for customers.

The ASA concluded it was misleading to describe the extra items as free and upheld the complaint.

Advertising a promotion that customers can’t access is another trick the ASA is cracking down on.

In some cases a discounted product will go out of stock only to reappear once the price has gone back up. Argos, Currys PC World, John Lewis and Millet Sports have all been reprimanded for unavailable promotions. All claimed that this was due to unprecedented demand and stock shortage.

The IPM advises retailers not to advertise products at a promotional price unless they believe they have sufficient stock to meet the increased demand. 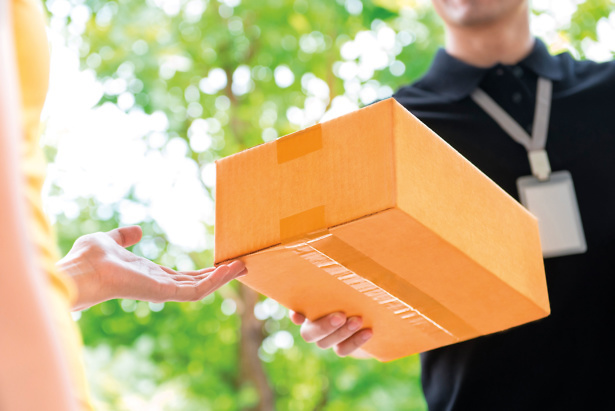 When online retailer Selectspecs ran a TV ad stating that its £6 prescription glasses were ‘up to 20 times cheaper than a lot of high street specs’, it didn’t include its £5.95 delivery charge, which almost doubled the price. It argued that customers were welcome to collect their glasses for free, but its only physical store is in Westgate-on-Sea, Kent.

The ASA ruled that the claim that its glasses were ‘up to 20 times cheaper’ was likely to mislead.

Retailers should provide all extra charges in or with an advertised price. If prices vary depend on location, a phrase such as ‘delivery charges apply and vary according to destination’ should be used.

Retailers get away with adding extra charges to an online purchase with little risk of losing the sale. That’s because the time spent researching products and reaching a decision makes shoppers feel psychologically committed to the purchase once they’ve got to the stage of paying for their online basket, where extra costs can rack up.

How to get a good deal in the sales

Doing plenty of your own research is key during sales periods. Here are a few tips to follow:

Head to our top 15 shopping tips for Black Friday deals to find out more about navigating the sales and make sure you come home with a product you love.

Tackling the world of online advertising

Once, the ASA’s scope was limited to billboards, print, TV, radio and paid online ads. Now, it polices a vast online landscape of claims made in social media posts, email newsletters and targeted adverts, and on companies’ websites themselves. Last year, 88% of the 7,099 ads that it ruled should be amended or pulled were online.

Enforcing order in this Wild West is a hard task. The ASA can demand that an offending ad is pulled and/or amended, but rulings can take months to be processed, after which time an online ad is likely to have been and gone.

In today’s new strategy announcement the regulator said that it would explore whether its processes allow it to act nimbly in line with people’s expectations of ‘regulating an increasingly online advertising world.’

New approaches laid out in its five-year plan include making it easier for people to report complaints and flag concerns about brand advertising; monitoring social media chatter to pick up on potentially problematic ads; and harnessing new technology to improve its ways of identifying online problems.

What to do if you think an advert is misleading

While it pays for you to do your own research, ultimately retailers should be toeing the line. ‘Retailers must respect the rules and guidelines set out by the ASA or face the consequences of ignoring them,’ says Alex Neill, Which? managing director of home products and services.

Anyone can report a concern to the ASA. If you come across an advert that you think is misleading, visit the ASA’s website to make a complaint, or call 020 7492 2222.

The ASA’s remit covers ads in print, leaflets, direct mail and email, and on posters, billboards, radio, TV, the internet and at the cinema, with the notable exception of political campaign material, which is exempt from the Advertising Code in the UK.