Mobile phones were the most common item fraudsters used to steal people’s money, with victims telling the national fraud centre that they were hooked in with bargain deals on popular models.

But their new phones never arrived – 74% of those scams were for Apple iPhones.

As well as phones, the other scams reported to UK’s fraud and scam centre included electrical goods, household items, clothing and computers.

Fingerling toys, UGG Boots and Apple MacBook’s were some of the most specifically reported items.

And women aged between 20 and 29-years-old were the most common victim with more than 30% of reports coming from that age group.

Avoid falling victim for an online shopping scam – find out how to spot a scam. 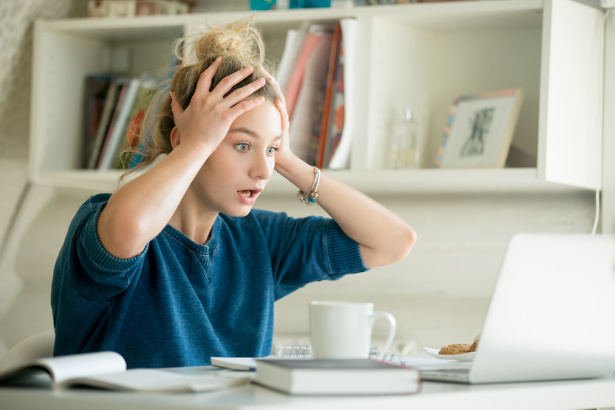 Action Fraud’s campaign to raise awareness of online shopping scams, especially on social media and online marketplaces – such as Gumtree – kicks off today.

These are Action Fraud’s top tips to avoid Christmas scams:

Read our guide on how to report a scam 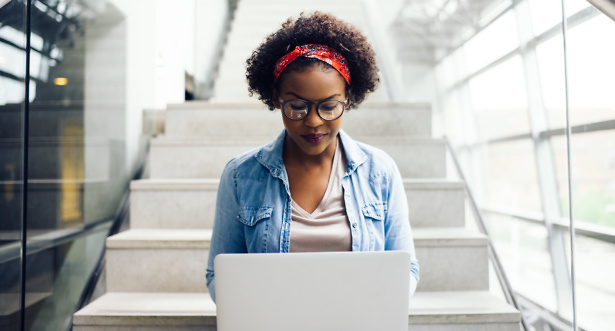 Detective Chief Superintendent Pete O’Doherty of the City of London Police, said: ‘Unfortunately, at what is an expensive time of year for many, the internet has provided fraudsters with a platform to lure people in with the promise of cheap deals.

‘Our report shows that fraudsters will stop at nothing for financial gain during the festive period.

‘To stop fraudsters in their tracks, be cautious of where and from whom you’re buying, especially if it is technology at a reduced price.

If you think you have been a victim of online shopping fraud, report it to Action Fraud.

CEO of Get Safe Online, Tony Neate, said: ‘Christmas can be a really busy and often stressful time, so it can be easy to rush into making a quick purchase online to secure a must have gift or bargain without taking the time to check that everything is as it seems.

‘Really simple steps such a paying via a credit card instead of by bank transfer, or only using reputable shopping sites, can make a big difference towards protecting yourself online this Christmas.’

Avoid getting ripped off online

Sometimes it’s hard to tell if a something is a full-blown scam or just a rip-off. For something to be legally recognised as a scam, the seller must intend to steal from their victim or intend to carry out a fraud.

Read more about what’s legally considered a fraud in our guide on how to tell if something is a scam or a rip-off.

It’s also important to know how to spot a fake or counterfeit product so you don’t pay a premium for something which turns out to be a fake.

One of the main tell-tale signs is if the product is suspiciously cheap – if it sounds too good to be true, it probably is. 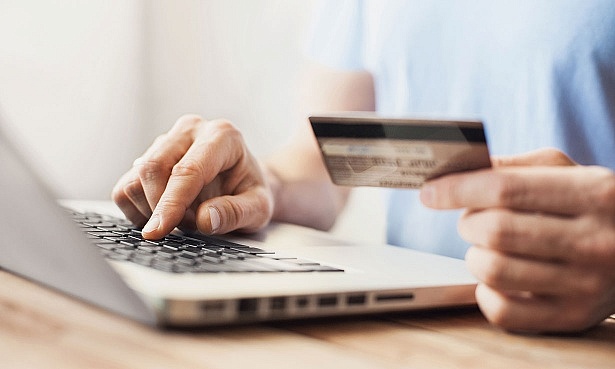 You can’t always trust online customer reviews as the customer could have been persuaded to write something positive in return for a payment or free product.

Which? went undercover to find out whether shoppers are right to be putting their trust in customer reviews on sites such as Amazon.

We found a network of Facebook groups set up to reimburse shoppers for Amazon purchases in exchange for positive reviews and sellers who demanded high ratings from customers in return for a refund.

Read more: what we learned about fake reviews after going undercover

Some of the things you can do is look at the reviewer’s other reviews, use an online tool and inspect the dates.

Find out how to spot a fake review in our free guide.