According to Euro NCAP, 2019 was ‘one of the most impressive years on record’ for car safety. Three quarters of the cars it tested achieved the maximum five stars. But five cars’ crash test scores resulted in them being made a Which? Don’t Buy.

The latest cars from Mercedes-Benz, Renault and Subaru also picked up awards.

Find out which are the safest models to choose for your family through the links below, plus the five Don’t Buys we think you should avoid.

Safety is only one aspect of what you need to consider when you choose your next car. Find out which cars are best to drive, more fuel efficient, reliable and more – head over to our expert pick of the best cars. 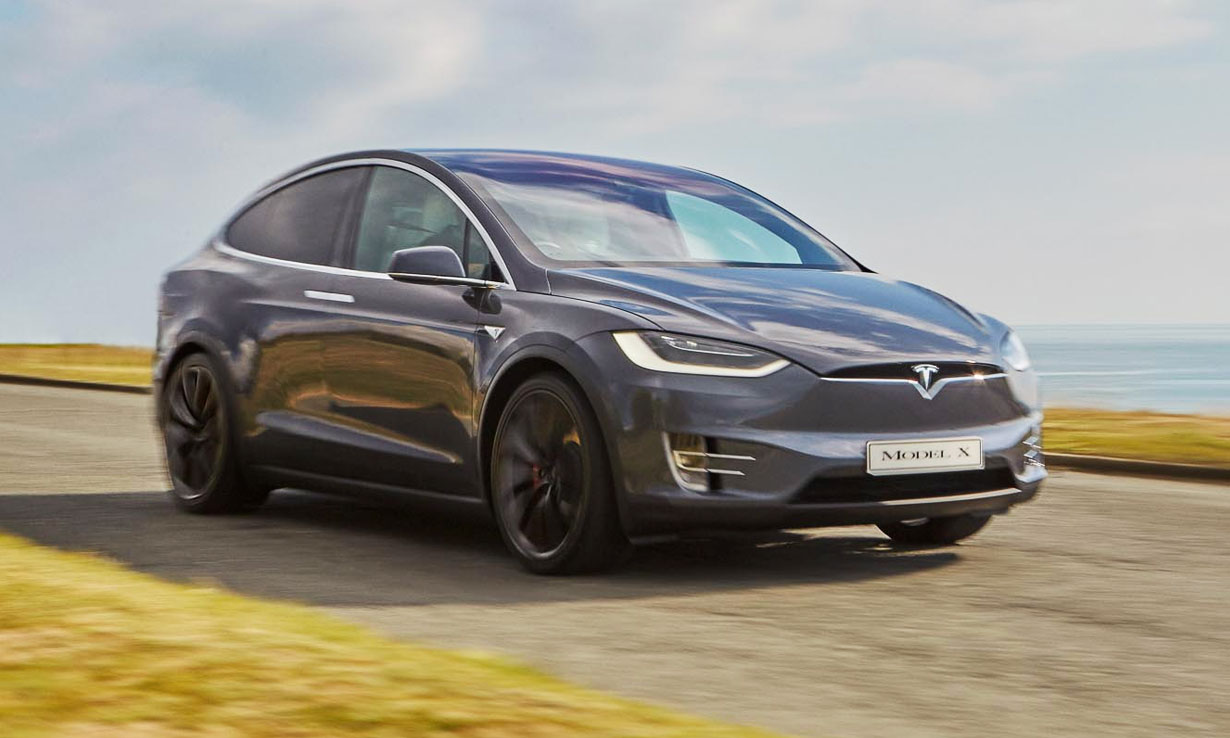 The Tesla Model X didn’t just get five out of five in Euro NCAP’s crash tests, it blitzed them, achieving a near-perfect score of 98% for protection of adults in the car.

The Tesla Model X originally launched in 2017 and is Tesla’s second electric car following the Model S. It’s an all-electric SUV with all-wheel-drive that seats up to seven people, with dramatic ‘falcon wing’ rear doors that open upwards.

But what’s it like to drive and is it reliable? Find out in our full Tesla Model X review. 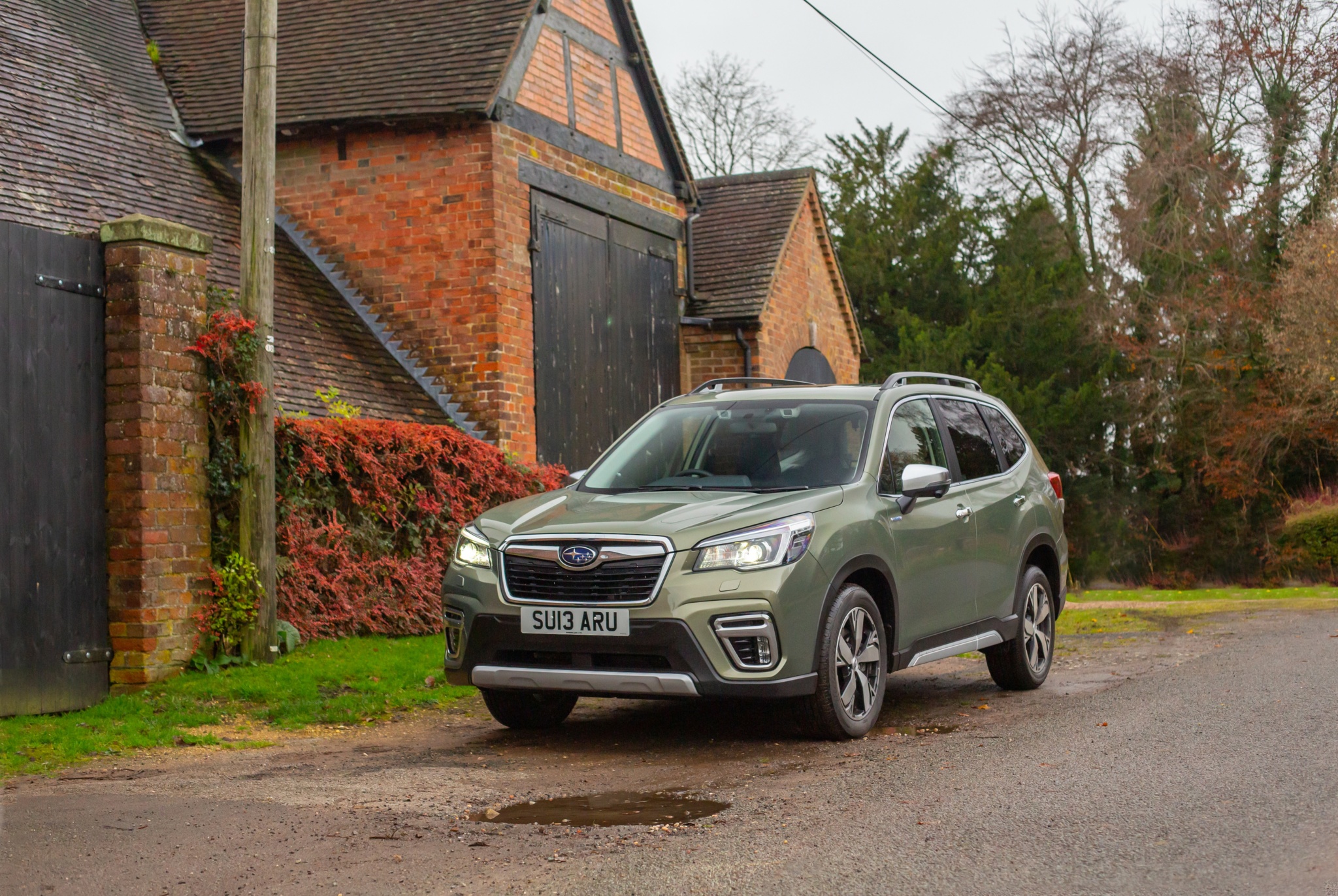 It’s a fully fledged four-wheel-drive SUV crossover, taking on models such as the Ford Kuga and Honda CR-V.

We’ll be updating our review soon. See how the original model performed in our Subaru Forester review. 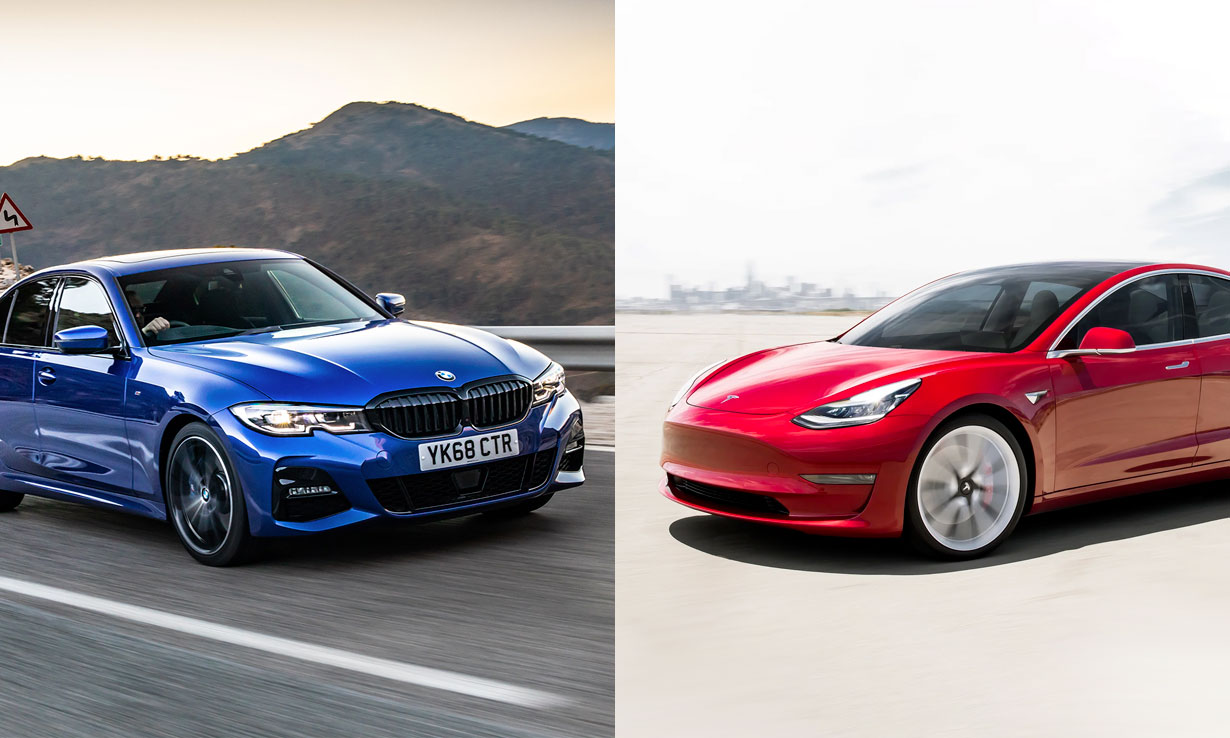 The Tesla Model 3 won two awards, so we’ve covered it in more detail below (scroll down to ‘Best hybrid or electric car’).

The BMW 3 Series is a long-standing leader if you’re looking for a driver-focused compact saloon car, and Euro NCAP shows this focus on driving appeal hasn’t come at the expense of safety.

This car has long been central to BMW’s range, now entering its seventh generation. It’s a subtle evolution, now with more interior space and a cleaner cabin design with fewer buttons.

Could this be the ideal car for your family? Our experts put it through its paces in our first look BMW 3 Series review. 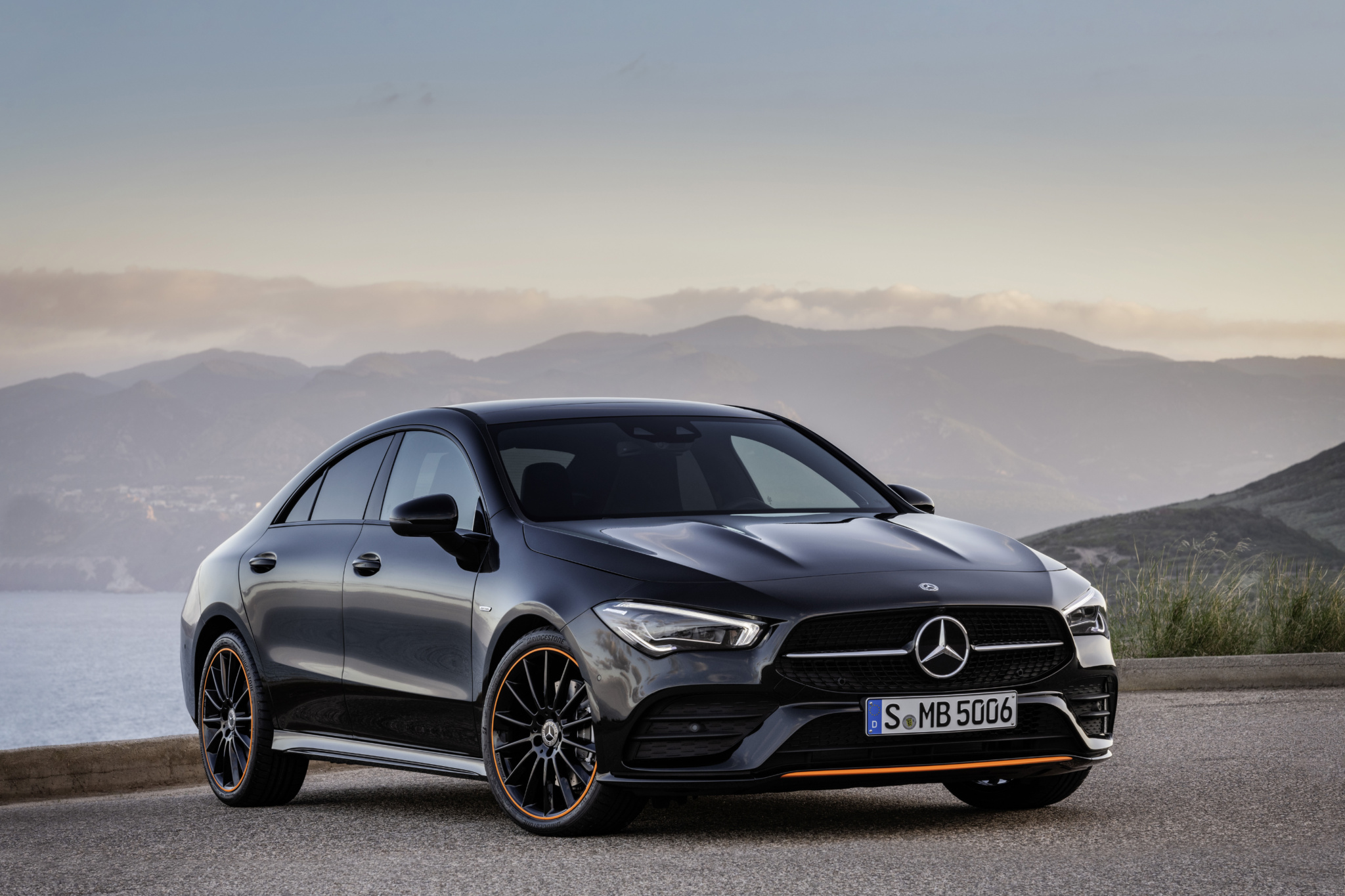 The Mercedes-Benz CLA four-door coupé is a sporty alternative to its A-Class saloon, which received top honours in this class last year.

The CLA achieved more than 90% in three of Euro NCAP’s four safety areas it tests, getting the best overall rating of the year.

We’ll be testing this car soon. See how the previous model performed in our lab and road tests in our Mercedes-Benz CLA (2013-2019) review. 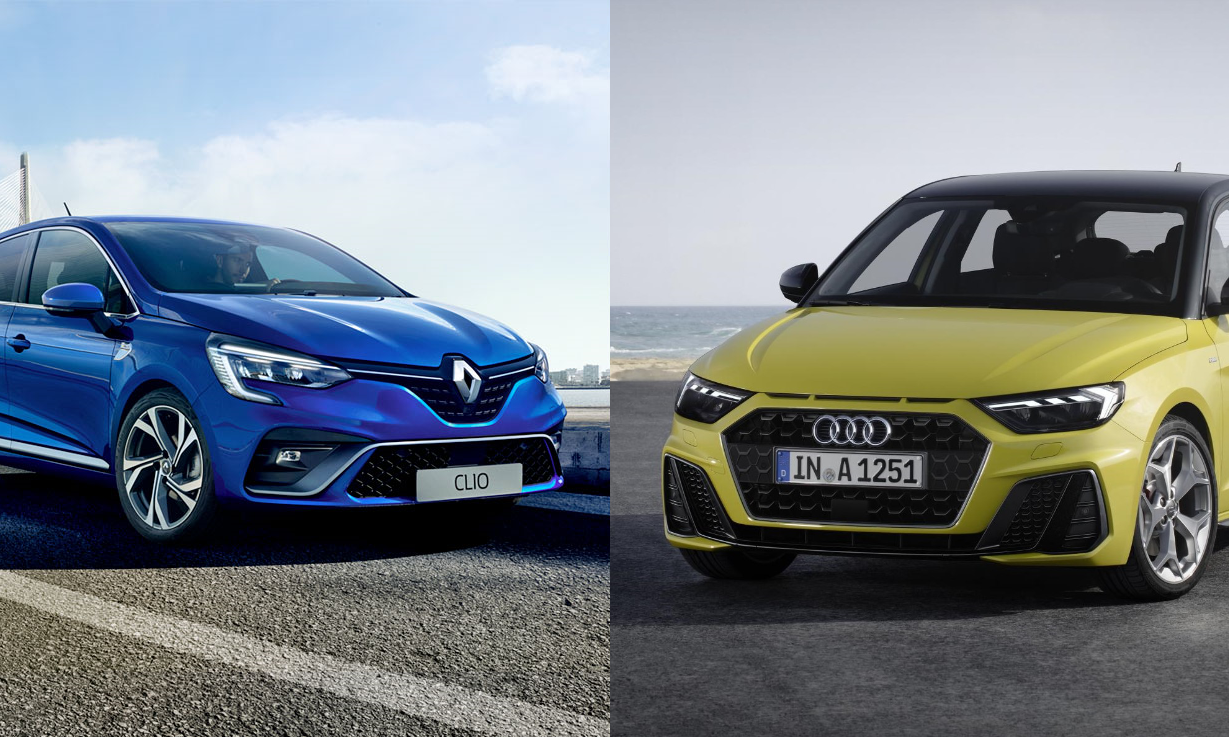 Two cars achieved identical top scores from Euro NCAP in this class – the Renault Clio and Audi A1.

Ever-popular on UK roads, the Renault Clio now enters its fifth generation, taking on rivals such as the Ford Fiesta and Vauxhall Corsa.

Renault has given the Clio a big overhaul. It looks pretty similar at first glance, although there are subtle design tweaks such as chrome window surrounds and less black plastic.

But inside is where you’ll find the real difference – there’s a new engine range and the French brand’s aimed to improve the quality of the interior and add more space in the rear.

But has Renault delivered beyond safety? We drove this car at its international launch – see what our experts thought in our first look Renault Clio review.

The A1 is Audi’s smallest car and aims to provide an upmarket alternative to Volkswagen Group’s other models such as the Volkswagen Polo.

There are plenty of options to tweak it to your preferences, with six trim levels and a range-topping 197bhp petrol engine. 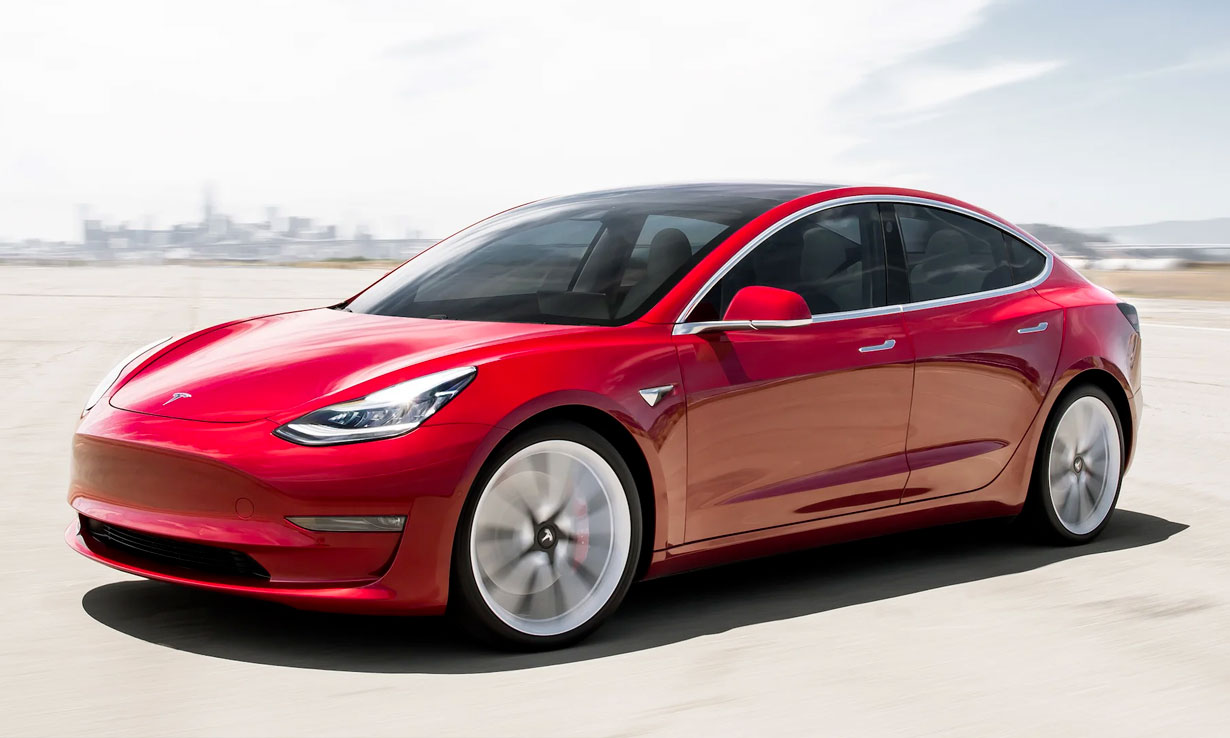 Not only did the Tesla Model 3 come joint top in Euro NCAP’s large family car class, but it also topped the hybrid and electric car class.

The Tesla Model 3 aims to bring Tesla to mainstream family buyers, with a lower price than its previous models. It’s also a smaller size, although it’s still a large car.

The Model 3 is a saloon 4.69-meters long, with two versions available in the UK: rear-wheel drive and a performance all-wheel-drive version.

But is it worth your money? Find out how it performed in our tough lab and road tests in our full Tesla Model 3 review. 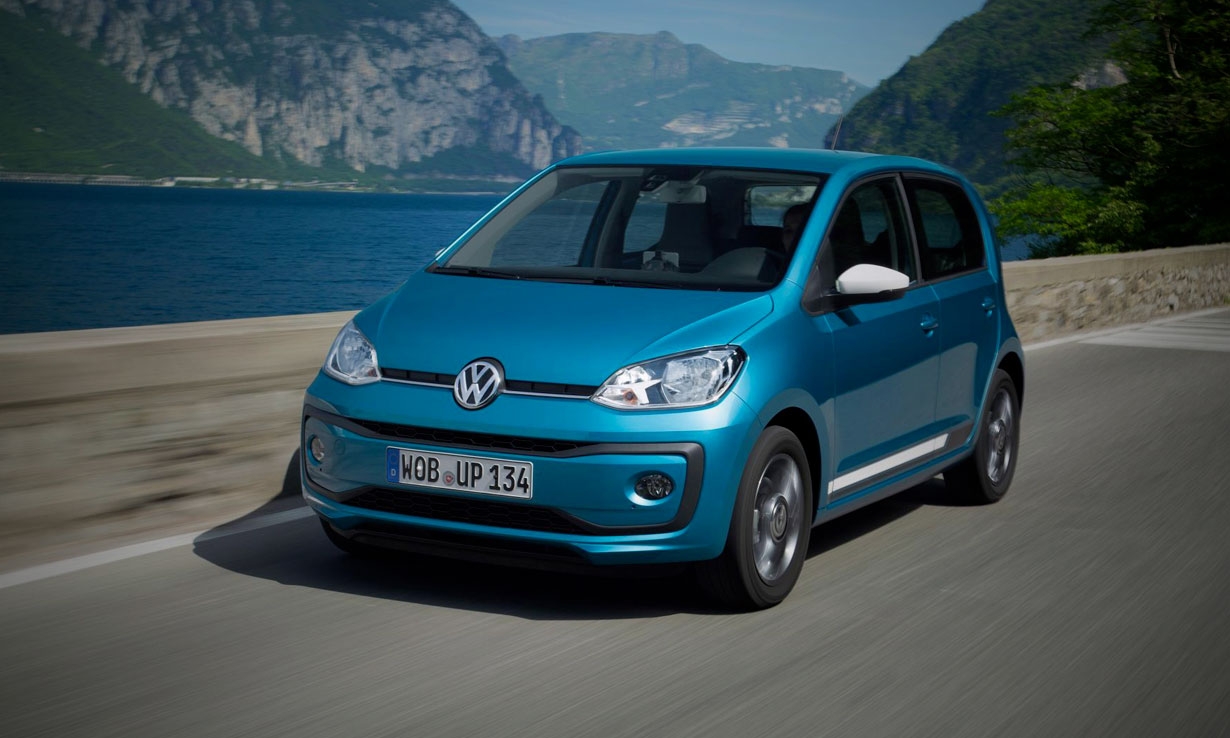 Five cars achieved a mediocre three stars out of five in this year’s Euro NCAP crash tests, many because they lacked the latest safety equipment as standard.

Any car that scores three stars or fewer in Euro NCAP’s tests is an automatic Don’t Buy from us. This is because we believe modern cars should score four stars or more to be considered safe, although those that score lower are still legally safe to drive.

The cars that were made Don’t Buys in 2019 as a result of Euro NCAP tests were:

To see our full list, go to Which? Don’t Buy cars.