Cordless vacuum cleaners don’t come cheap, so it’s not surprising that many of us will be searching for a good price in the January sales. But genuinely good savings can be hard to come by on some of the biggest brands.

Dyson and Shark both have lots of model variants, which can make it hard to compare prices. We’ve done the hard work for you, rounding up the deals that represent the best value, so you can buy with confidence.

We’ve also kept an eye out for deals on rival brands, such as Miele, Samsung, Tineco and more. You might find an alternative model can save you money and still have the features and performance you’re after.

Don’t get bamboozled by claimed discounts and artificially high ‘before’ prices on retailer websites, get straight to the best January sales deals with our round-up below.

Make sure you bookmark this page – we’ll keep adding new deals as and when they come in.

Shark vacuums tend to fluctuate between full price and half price quite often.

It’s worth checking the variants of a model before committing, as sometimes versions with extra accessories (eg pet tool, extra battery) are cheaper than the standard option.

There are several Shark deals available, although most aren’t as good as the deals we saw around Black Friday: 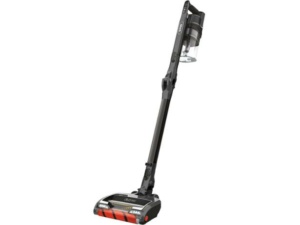 This cordless Shark vacuum comes with all the bells and whistles the brand is known for: a flexible hinged cleaning tube that allows you to get under furniture and fold over the vac for storage, LED headlights, an anti-tangle floorhead and extra mini pet tool.

Several variants are on offer. It all comes down to what extra tools you want and how much battery life you’re after:

This model comes with three swappable batteries so you don’t have to stop in the middle of cleaning.

We’ve seen it for £349 before, but it’s typically sold for around £499 – meaning this is still a good deal, particularly as spare batteries are usually a considerable extra expense on a cordless model.

Get our full verdict on whether this high-spec Shark is worth the cash in our independent Shark TruePet IZ251UKTDB review, or buy it now from Currys PC World.

(Note: a recent Which? investigation into Currys PC World suggests the firm has an issue with how it handles complaints about faulty products. So do consider this before making a purchase from Currys.)

If you don’t need all three batteries, this is another good-value option.

It was available for a shade under £300 in November, but this is still a decent deal. It’s £325 on Amazon and AO.com, or £329 from Littlewoods, John Lewis, Very and Shark.

Check out our full Shark IZ251UKT review to see if it’s the right vac for you.

This is a good price for the single-battery version, although it was available for £199 on Black Friday, so it may be worth waiting until later in the year if you’re after a really good saving.

Read our full Shark IZ201UKT review, or head to the deal on the Shark website. 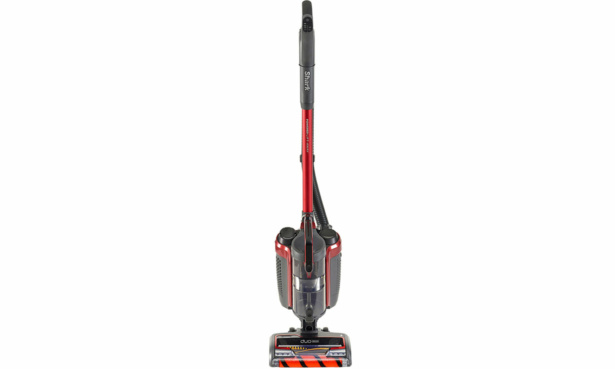 We don’t like: Could be better on lower power settings

This cordless liftaway vacuum has the anti-tangle floorhead, plus a liftaway unit and flexible hose, which you don’t often find on cordless vacuums. You can opt for either an extra mini pet turbo tool or the car cleaning accessory kit.

It’s a decent price for this model, which is often sold for around £399.

Check if this cordless vacuum is worth splashing out on in our full Shark ICZ160UKT vacuum review, or buy it now from Shark, Littlewoods, John Lewis, Very or Currys.

(Note: a recent Which? investigation into Currys PC World suggests the firm has an issue with how it handles complaints about faulty products. So do consider this before making a purchase from Currys.)

There are a couple of decent Dyson deals. As with Shark, there are lots of similar variants, so it’s worth doing a bit of digging to get the best version for you. 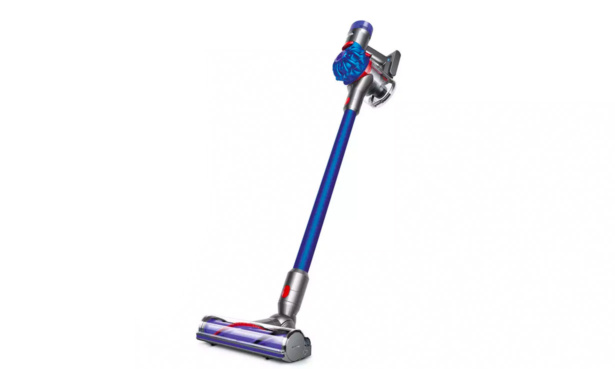 The V7 Motorhead Extra is a variant of the standard V7 Animal model, and an entry-level cordless Dyson, with a shorter battery life and smaller capacity than some of the pricier options such as the V10 or 11.

It’s still a decent choice though, with around 30 minutes of cleaning time, and a range of mini tools included.

This is the cheapest V7 variants usually drop to, so it’s a good deal if you want the cheapest possible cordless Dyson.

Check our cordless Dyson reviews to make sure this is the best option for you. 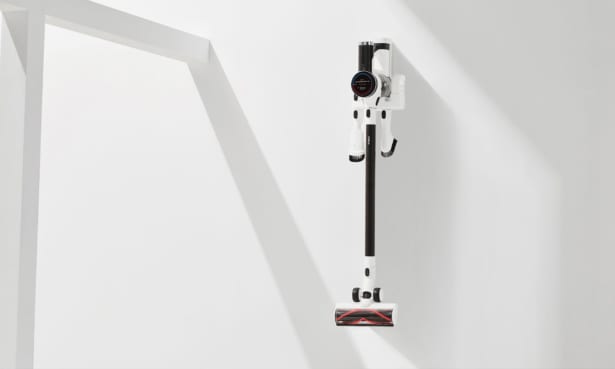 Miele and Samsung both launched premium cordless vacuums last year, with premium prices to match, so now could be a good time to look out for deals.

We’ll be keeping an eye out for offers on all the big cordless vacuum brands, so check back for any deals that have come in.

See how the different vacuum brands stack up against each other – and which come out on top – in our cordless vacuum reviews. 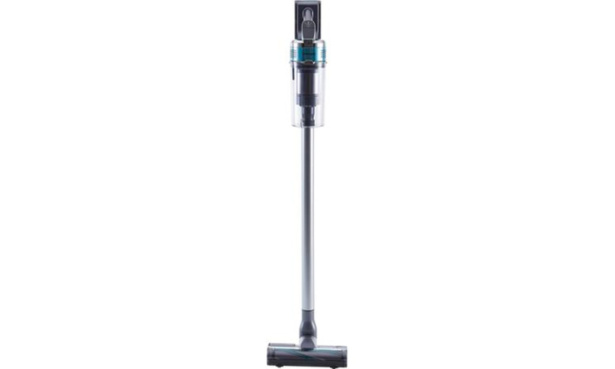 If you’re thinking of buying a cordless vacuum, Samsung probably isn’t the first name that comes to mind. But if you’re looking for an alternative to Dyson and Shark, it’s one to consider, as the latest range has specs and features to rival the better-known vacuum brands.

This model usually costs nearer to £499, so this is a decent deal.

Find out how it compares to its cordless competition in our full Samsung Jet 75 Pet review, or go straight to the deal at AO.com.

Watch out for dodgy cordless vacuums this January

More than a quarter of the cordless vacuum cleaners we test are so bad at cleaning we name them Don’t Buys.

So if you’re sifting through the sales, chances are you might come across some real duds.

There’s no point bagging a bargain if your new vacuum can’t do the job properly, so make sure you check our list of Don’t Buy cordless vacuums before you click ‘buy’.

It’s also worth checking if the model you’ve got your eye on has a replaceable battery.

Lithium-ion batteries gradually degrade over time, and are likely to die out before the rest of your vacuum is ready for the scrapheap. If you can’t replace the battery, you’ll have to replace the whole thing earlier than you might otherwise want to.

All our Best Buy cordless vacuums have replaceable batteries. If a cordless vac doesn’t, however good it is at cleaning, we won’t recommend that model.

This story was originally published in November 2020 for Black Friday, but has been updated regularly to reflect the latest model, price and deal information in the January sales.

Which? vacuum cleaner experts scour the market for the best deals and only include deals that represent genuine savings or one of the best prices you’ll get for the products featured.

We ignore the savings quoted by retailers, which are sometimes based on an inflated ‘before’ price, and instead compare savings with the typical selling price of a product, based on pricing research and our market knowledge.

How to clean white shoes and trainers: six cleaning hacks