Some of the UK’s biggest broadband providers have been letting down their customers on connection reliability, internet speeds and value for money during the pandemic.

During the past 12 months, broadband has proved more important than ever – millions rely on their internet to work from home, educate their children and keep in touch with loved ones.

So it’s also important that your broadband provider is one you can rely on. We’ve found not all are up to the task, with some of the UK’s biggest broadband providers among the worst-rated in our latest customer satisfaction survey.

Natalie Hitchins, Which? head of home products and services, said: ‘Broadband providers must up their game and meet the challenge of providing fast, reliable connections and good customer service for millions of customers whose needs and expectations have risen over the past year.

‘The industry and government must also work together to ensure more people have the chance to switch to faster and more reliable gigabit-capable broadband services in the years to come – or risk undermining the UK’s goal of becoming a world leader in connectivity.’ 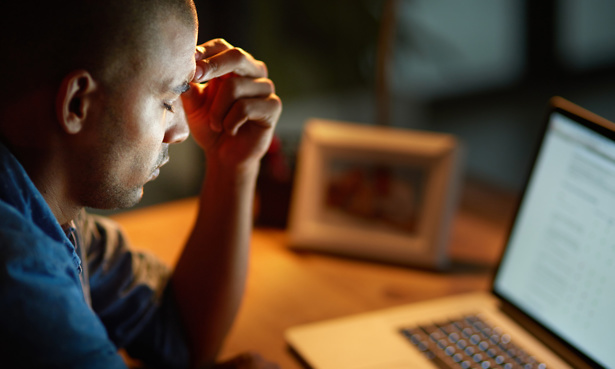 How the big broadband providers compare

Together, the biggest suppliers – BT (including its subsidiaries, EE and Plusnet) Sky, TalkTalk and Virgin Media – supply around nine in 10 households. But the Big Four all managed mediocre scores at best in our customer satisfaction survey.

BT Broadband earned the highest customer score of the Big Four broadband providers, but still only managed joint-eighth place out of 14. More than half of its customers had never been with another provider and the majority weren’t planning to switch. But our results show that out-of-contract BT customers should consider making a move – they’re likely to find an alternative that is both cheaper and more reliable.

Meanwhile, TalkTalk fared similarly to Sky, sharing joint-11th place. While TalkTalk scored fairly well for value for money, it had the highest proportion of customers who wouldn’t recommend their provider to others.

And while Virgin Media prides itself on having its own cable network, allowing it to offer faster speeds than its rivals, its customers gave it poor ratings for connection reliability. One in three Virgin Media customers said that they had experienced a connection outage lasting at least an hour in the past year and almost a quarter said their connection was slow to upload or download.

For full results for each of these providers and 10 others, including Plusnet, Vodafone and Zen Internet, head to our broadband provider reviews. 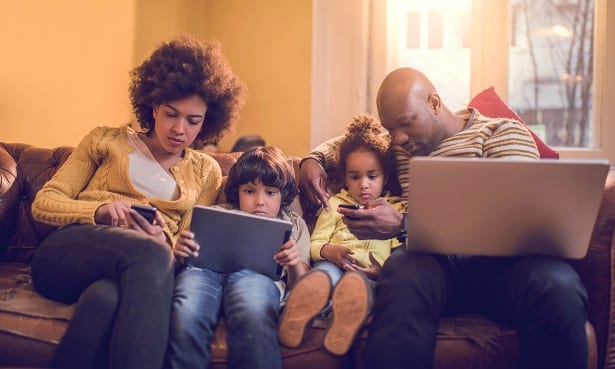 Broadband issues during the pandemic

Our survey found that seven in 10 people had used their connection more since the outbreak of the Covid-19 pandemic, with nearly two thirds of those saying their use has increased substantially.

However, the volume of issues consumers have experienced with their broadband provider has also increased over the past year. Seven in 10 respondents said that they had experienced an issue with their connection in the past 12 months – a substantial increase on the previous year’s survey.

If you’re experiencing a slow or unreliable connection, make sure you are getting the best out of your connection by placing your router somewhere central and always having it switched on. You can also try changing your wi-fi channel in order to boost your broadband. Head to our guide on how to speed up and fix broadband in the home for more advice on how to optimise your connection.

Is it time to switch or upgrade?

If you’re out of contract, it’s worth weighing up whether you’re happy with your provider and considering a switch if not. Enter your postcode in the box above, or head to Which? Switch Broadband to compare broadband deals where you live.

If you’re on standard (ADSL) broadband, it’s also worth considering fibre. Of nearly 3,000 respondents who had fibre broadband, the majority cited improvements since upgrading – 63% noticed faster speeds and 45% noticed fewer connection dropouts. Find out more about the different types of fibre in our guide to the benefits of fibre broadband.