If your 20p coin is missing a date, you could be in for a windfall – an error by the Royal Mint has meant one batch of 20p coins have sky-rocketed in value.

The undated 20ps are currently selling on online auction sites for around £50, as coin enthusiasts look to add these rare finds to their collections.

We explain how to check if your 20p coins are worth more and how you can cash in if they are. 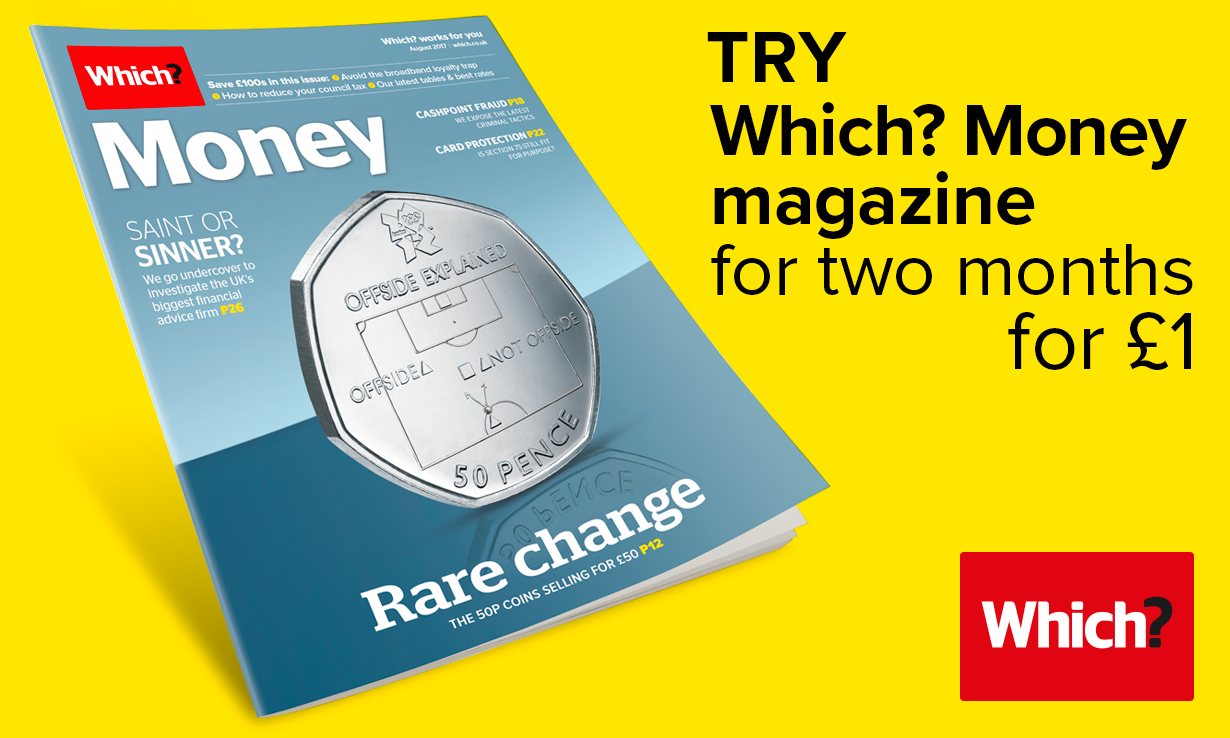 Why are some 20p coins more valuable?

In 2008, the Royal Mint produced a batch of 20p pieces with no date on either side. This is the first mistake the Mint has made with dates in over 300 years, making the undated 20p one of the rarest coins in circulation.

The mistake happened when the reverse of each coin denomination depicting the Royal Arms shield was re-designed by Matthew Dent. To make room for the new design, the Mint moved the date from the back of the coin to the front – but in the process accidentally removed it from both sides of the 20p design.

How rare is the undated 20p?

The Mint estimates that between 50,000 and 250,000 undated 20p coins are currently in circulation. In total, there are approximately 3bn 20p coins in the market.

This means you have about a 1 in 15,000 chance of finding an undated coin in your pocket. However, the actual odds are likely to be even bigger, as a large number will have been pulled from circulation by collectors.

What other ‘error coins’ could I find?

Finding a coin with a mistake in its design – known as an ‘error coin’ – is rare but a number of these coins exist.

A particularly valuable example is the 1983 2p coin. In 1981, the Mint switched the wording printed on the 2p piece from ‘New Pence’ to ‘Two Pence’ – but a batch of coins two years later slipped through with the old wording. These coins are now reportedly worth up to £400 online.

Another example are ‘mule coins’, which have been struck with the wrong design on one side. This occurred in 2014 with a set of £2 coins released to celebrate the Year of the Horse. Around 38,000 Year of the Horse coins were mistakenly struck with a ‘denticled’ – meaning patterned edge – design, while 17,000 Britannia coins ended up with a plain edge.

Some coins are rare due to their limited release, rather than any errors. The dateless 20p is fetching similar amounts as the 2009 Kew Gardens 50p on auction sites such as eBay, which celebrates the 250th anniversary of the Royal Botanical Gardens.

Old coins can also attract interest from collectors. The most value British coin in history, the incredibly rare Queen Anne 1706 five guineas, sold at auction in 2014 for just over £55,000.

What do I do if I have a valuable coin?

If you find a coin that looks different or has inconsistencies, it could be an error or a limited release – but it could also be a forgery.

Once you have proof, you can sell the coin via an auction site like eBay or via a coin dealer.