Black Friday is almost upon us and amid the cavalcade of deals it can be difficult to spot one that’s a good saving.

Figuring out if a phone contract is good value is awkward at the best of times, and the added pressure of limited-time deals could lead to a panic buy that isn’t much of a saving.

We’ve found a quick and easy way to see if a deal is worth your time or if you should keep looking and put it to the test on some early Black Friday deals from Carphone Warehouse.

Top smartphones for 2017 – the best handsets money can buy

How to find the best phone deal

It’s a lot easier to work out if a phone deal is good value if you’re only looking at the price of the handset. Working out a contract is a bit more difficult. There’s a simple rule of thumb that can help, though, based on how much data and how many minutes and texts you expect to use.

Then you simply need to multiply by 24 months (the typical contract duration) to work out the total bundle cost. Here are three examples that show how many minutes, messages and data you could get in each tier, though there may be a better deal for you if you shop around:

Next, you need to choose a phone you want to buy and then see how cheap you can get it for. Often phones that are found on ‘sale’ through contract deals are also on sale to buy outright. If you don’t have any particular models in mind, our guide on how to choose the best mobile phone can help.

Step 3: Do some maths

Now compare this to contracts you’ve seen in the Black Friday sales – and take care to ensure the contract you get with the deal includes a comparable bundle.

At Carphone Warehouse the Samsung Galaxy S8 is available for £29.99 a month with a ‘light’ bundle of 500MB of data, 600 minutes and 5,000 texts. £30 per month for 24 months is £720. Or in other words, it’s still costing £100 more than it could do. Provided you can afford to buy the phone outright, you’ll not only save this money but can also avoid being tied to a two-year contract. 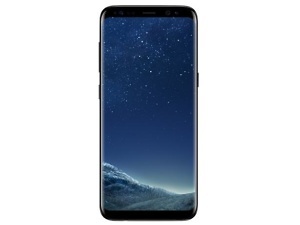 Moderate use – another tempting Black Tag deal gets you 12GB for the price of 3GB, with unlimited minutes and messages. This contract is £29 a month with a £100 upfront cost for a total of £796 over 24 months. You’re paying £56 more than you might with our example 2GB Plusnet deal above, but with 10GB extra data per month, this works out at very good value.

Heavy use – the most data on offer in the Black Tag event is 15GB with unlimited texts and minutes. The monthly cost for this plan is £38 with a £30 upfront cost for a total of £942 over 24 months. If you were to opt for the unlimited data GiffGaff deal above, you could expect to pay £980. Is the extra data and flexibility of a 30-day rolling contract worth £38? Your call. 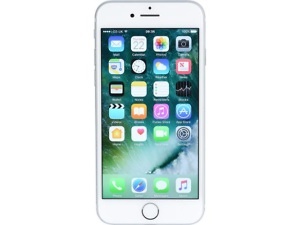 Moderate use – this Black Tag plan is the same as one for the S8, so you’ll get 12GB for the price of 3GB, but the costs are different. You’ll pay £35 a month and £20 upfront for a total of £860. Since you’re getting all that extra data, the 12GB deal is still good value. 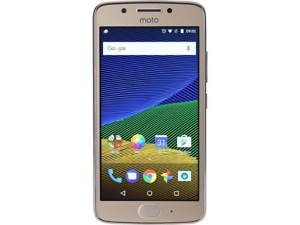 Light use – the 1GB Black Tag deal comes with 500 minutes and 500 texts. It costs £20 per month with no upfront cost, for a total of £420. It’s a long way off the £250 cost of buying the phone outright and choosing a Sim-only deal, which works out as far better value.

Moderate use – Carphone Warehouse is offering 4GB of data for the price of 1GB with unlimited texts and minutes for £26 a month and no upfront cost. The total over 24 months is £624. You could save over £250 if you bought the phone outright and chose an alternative Sim-only deal.

Heavy use – Carphone Warehouse offers 40GB for the price of 10GB for £39 a month, with no upfront cost. This brings the total to £936 – a whopping £326 more than our example Sim-only option for heavy users.

Black Friday is a great time for a bargain, but our research shows that it’s still worth shopping around. Even with these Black Friday discounts it’s often worth buying the phone outright and choosing a Sim-only plan – with the added benefit of not being tied to a contract. It’s possible that the cost of the phones we looked at will drop even more on Black Friday too, so bear this in mind when you’re making your final decision.

For more tips on being a savvy shopper, read our top 15 tips for Black Friday deals.