The huge cost of the iPhone X has forced mobile providers to get creative when it comes to their monthly contracts and pricing.

At a shade under four figures, the £999 iPhone X is one of the most expensive smartphones ever produced outside of niche designer handsets. Its premium design fits the high price, with a screen that spreads right across the fascia of the phone: no home button, and barely any bezel.

The thrill of the innovative handset was muted somewhat when Apple announced the price, but there was still hope between its reveal and its release that providers would offer some reasonably priced contracts.

Well, pre-orders are up and a quick glance around the offerings from the big four, EE, Three, O2 and Vodafone, shows some eye-watering prices. We’ve done some digging to find the most affordable way to buy an iPhone X.

What are the big four mobile providers charging for the iPhone X?

We look at the cheapest and average cost of a contract from the top four providers, and as you can see from the table below, the difference is significant. Read on for more details on the deals the providers are offering. 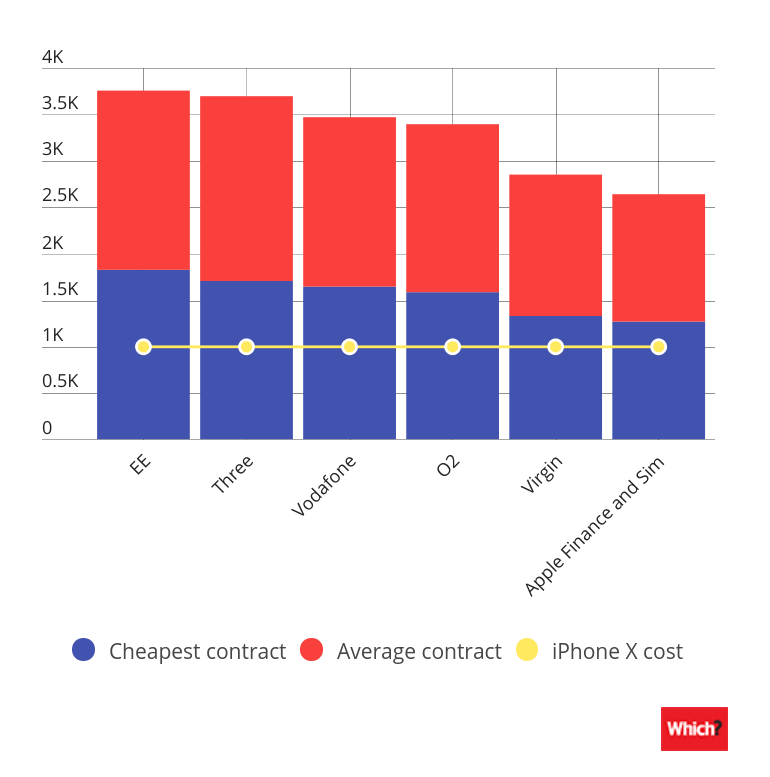 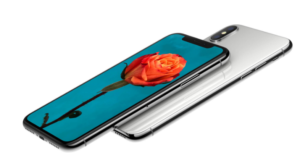 Part of the reason EE’s deals are so expensive is that all of its deals have a huge amount of data. The cheapest deal has 15GB, which is more than most people will ever feasibly use in a month.

You could save yourself £20 by getting an EE deal from Carphone Warehouse. The upfront cost is £20 less at £180 and the monthly cost is the same. You do get more data though, the deal gives you 25GB per month. 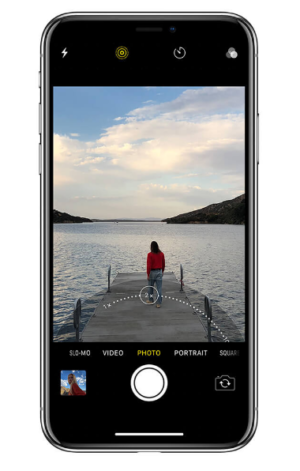 The average cost of an iPhone X over 24 months on Three is £1,986.36. It’s the most expensive of the top four providers.

Three also has the most expensive deal overall. Its unlimited data package with no upfront cost is a staggering £114 a month for a total cost of £2,736. That’s almost three times the cost of the handset.

The cheapest deal from Three includes 4GB of data, unlimited minutes and texts. It cost £68 a month and an upfront cost of £79. The total over 24 months is £1,711 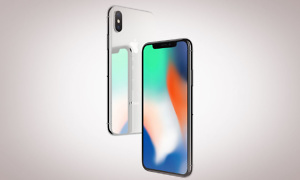 Along with O2, Vodafone is the only provider of the four to offer a 1GB deal, but even with this small amount of data the full contract price is £1,644. This is also Vodafone’s cheapest deal. 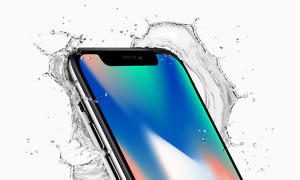 Price isn’t the only consideration when choosing a provider – find out who we rate as the best mobile networks.

How to get the iPhone X for less

£1,582 is still steep, but move away from the top providers and you can pay hundreds of pounds less.

Buy it directly from Apple

The cheapest Sim we found was the iD Mobile 1GB, 250 minute, unlimited text Sim for £5 a month, which would cost a total of £1,330.80 with the iPhone X on Apple finance. But shop around – there are plenty of competitive options across all providers, and with more data if you need it.

Pay for it over three years

If the monthly costs are too high on a 24-month contract then splitting the cost over 36 months is a good way to keep the price down.

Use a credit card

Using a 0% interest credit card you could pay for the iPhone X over a period of three to 30 months depending on which card you are eligible for. Splitting the cost like this could make the monthly costs for the phone as little as £33, although it’s up to you how quickly you pay off the card.

Still a bit too steep? Browse our Best Buy mobile phones for some worthy alternatives.