Customers who stay loyal to the same insurance, energy and telecoms providers are being ripped off by up to £725 a year, according to new research from Which?.

Usually we expect loyalty to be rewarded. But when it comes to services, such as telecoms, insurance and energy, the opposite can be true. If you’re prepared to haggle and push for a better deal, there are huge savings to be made.

When put together, the amounts saved by those of you who haggle with their insurers and telecoms providers, and switch energy provider, add up to £725 annually.

Unless you’re happy to pay extra to stick with a provider, keep reading to find out how to cut your bills.

We reveal how to pay less – see our expert haggling advice. 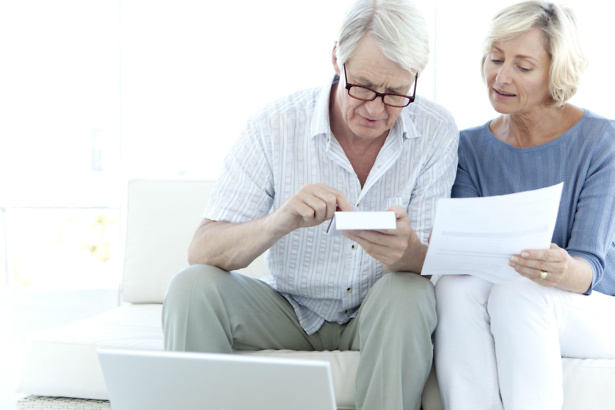 It’s time to stop being loyal

The majority of respondents to our survey had haggled with at least one service provider in the past 12 months, but people were less likely to request a discount on their mobile phone contract, broadband or car breakdown cover. 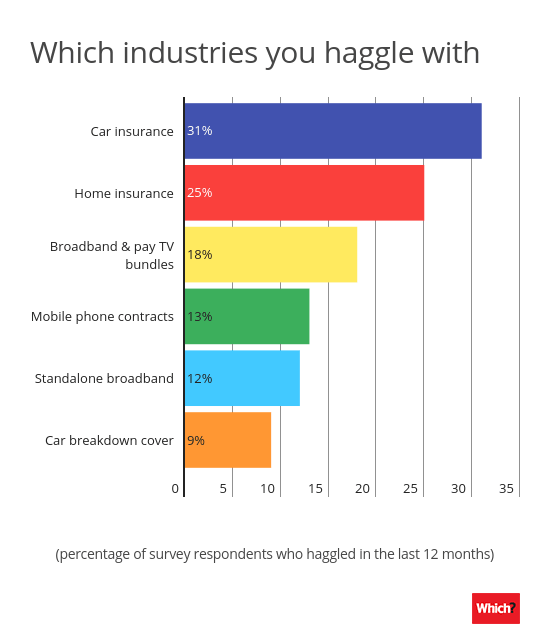 But when people do haggle, the results are usually positive. Overall, 77% of people who haggled on insurance or telecoms were offered some sort of incentive – with 74% receiving a fixed discount on their payments.

This is particularly important given that providers sometimes employ tactics that take advantage of customers who don’t haggle or shop around.

Which? managing director of home and product services, Alex Neill, said: ‘People who stay with the same energy, telecoms or insurance company ​year after year ​rarely get the best deal. Customers paying the​ price for loyalty ​should​ ask their providers to reward them, or be prepared to lose them​.’

Haggle and pay less for insurance

Insurance companies tend to follow the tried-and-tested method of attracting new customers with a good introductory deal, while steadily hiking up prices for longer term customers. But you shouldn’t just accept auto-renewal premiums.

We found that people who pushed for a better deal on their home, car and car breakdown insurance policies made a total average saving of £125 in a year. 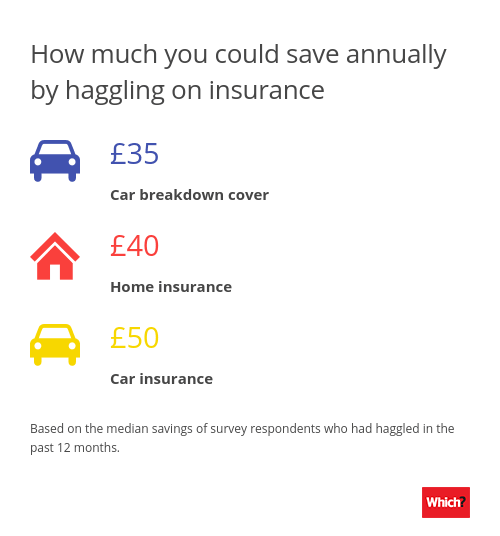 Don’t miss out on cheaper premiums – read our tips for haggling with your insurers:

Get cheaper broadband and reduce your mobile phone bill

We found that broadband customers who haggled made some of the most impressive annual savings, particularly those who have a combined broadband and pay-TV service.

Nine in ten broadband and pay-TV customers who asked for a better deal were offered a discount or incentive.

There are also savings to be made for mobile phone customers. Three quarters of those who haggled with their providers secured a better deal – an average saving of £72 a year. Some also received offers of additional data, minutes, texts and free handsets. 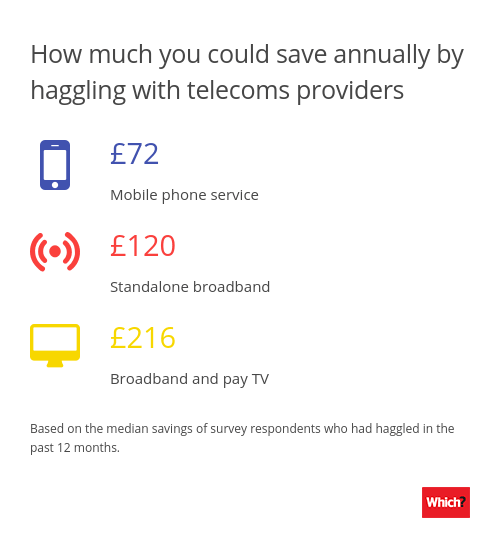 Check our pointers for reducing your broadband and mobile phone bills:

The biggest potential saving of all is reserved for your energy bill. By switching gas and electricity provider, those of you on a standard variable tariff with one of the Big Six could save up to £312 a year by switching to the cheapest deal available.

Almost a third (31%) of people we surveyed have been with the same energy supplier for more than 10 years, and long-term customers often sit on standard variable tariffs – which tend to be energy providers’ most expensive. 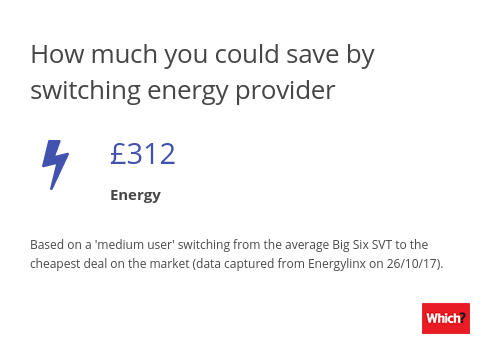 Find out how much money you could save. Use our independent switching site, Which? Switch, to find a cheaper energy deal.