Plusnet, Virgin Mobile and Vodafone have been named the worst telecoms providers for customer service in Ofcom’s latest report, covering January to March of this year.

The telecoms regulator uses a combination of interviews with customers and industry data to produce a league table of providers. While complaints were down at the beginning of this year when compared with the final quarter of 2018, some providers still had overly high levels of complaints.

Read our overview of the best mobile phone providers and best broadband providers to see which came top in our own extensive survey.

If you’re not getting a decent broadband or mobile phone service, use Which? Switch Broadband to compare broadband packages in your area.

According to Ofcom, Plusnet was the most complained-about broadband provider, topping the table with 31 complaints per 100,000 customers. Plusnet customers’ main reasons for complaints related to billing and prices, complaints handling, or faults and service issues.

Vodafone was close behind, taking second place with 30 complaints per 100,000 customers for its broadband service. 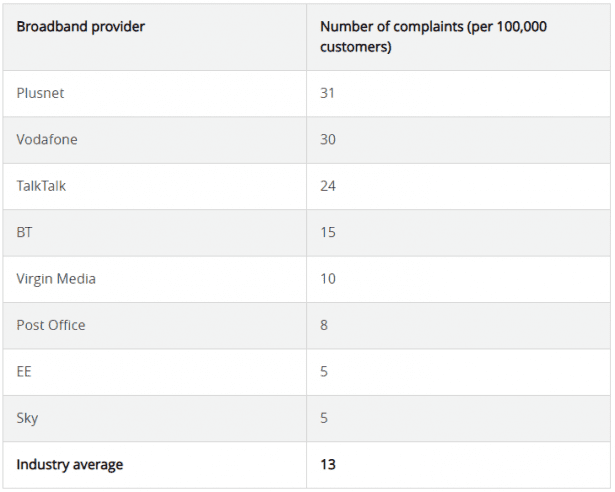 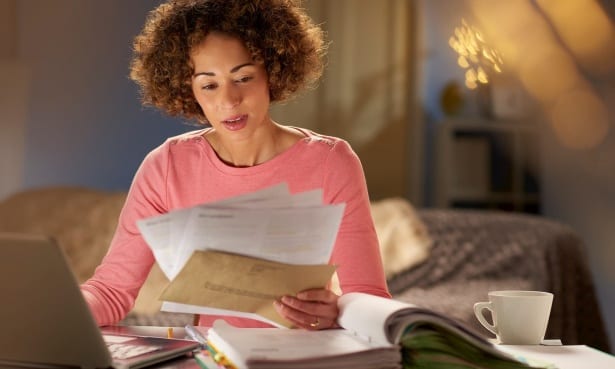 Tesco Mobile was the least complained-about mobile phone provider, with just one complaint per 100,000 customers. 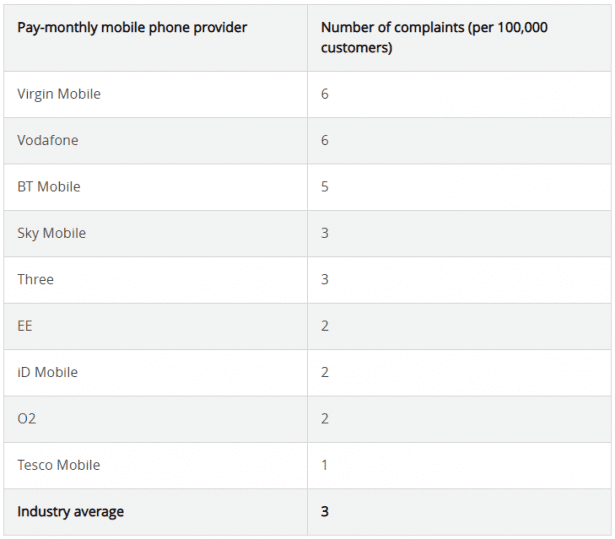