Bisto Best gravy granules were beaten into last place by a supermarket own-label alternative costing less than half the price in a Which? blind tasting of vegetable gravy granules.

Our general public panel tasted eight vegetable gravies and only one was tasty enough for us to endorse, as well as being one of the cheapest we tested.

But, if our supermarket winner isn’t stocked in your local shop, our testing also revealed a handful of well-rounded gravies that would make a welcome addition to your Sunday dinner.

The best and worst gravy granules 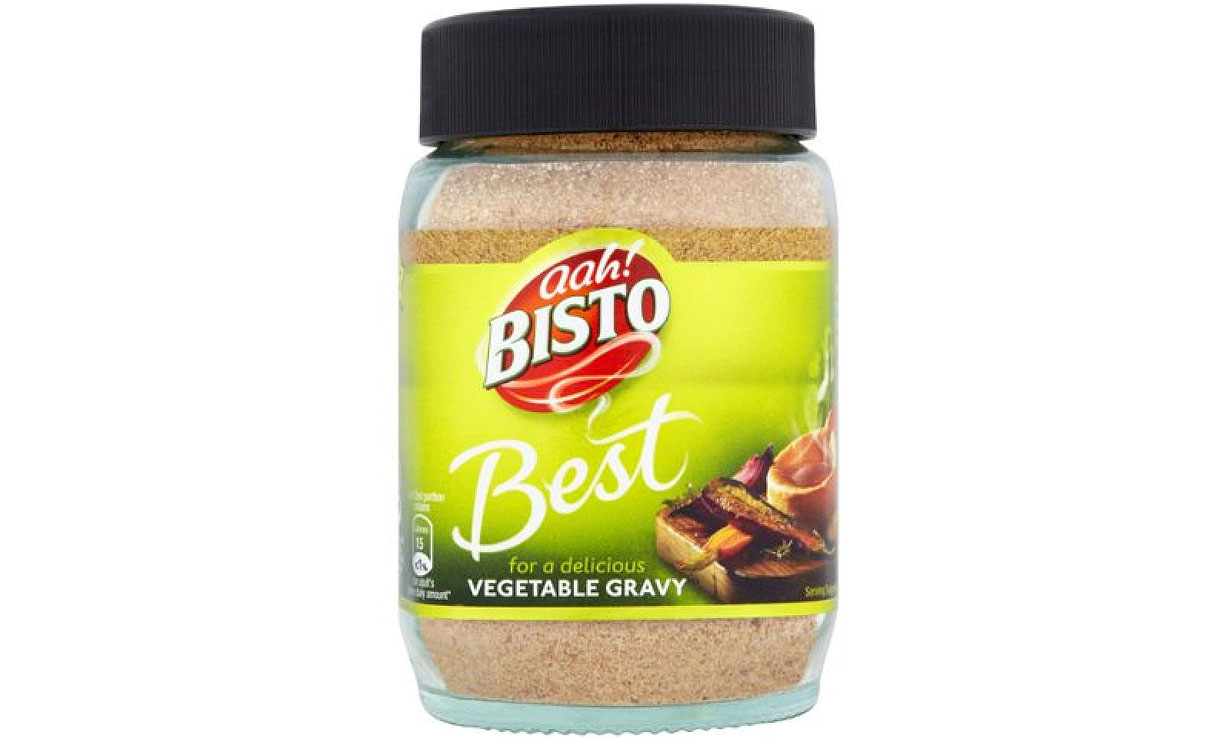 Most of our taste testers described our Best Buy gravy as having just the right level of saltiness, while others commented on the delicious aroma.

Its flavour went down well too, with one member of the panel describing it as ‘rich and herby’.

At the other end of the table, tied in last place with a supermarket gravy is our premium option, Bisto Best.

Both gravies lost points for their uninviting aroma, with some of the panel likening Bisto Best to something ‘artificial’.

Lots of the tasters also complained that the own-label loser was bland, while a further half of our tasters felt that Bisto Best was too thin.

Don’t ruin your Christmas dinner by serving delicious gravy with dry turkey: we tell you how to cook a turkey crown. 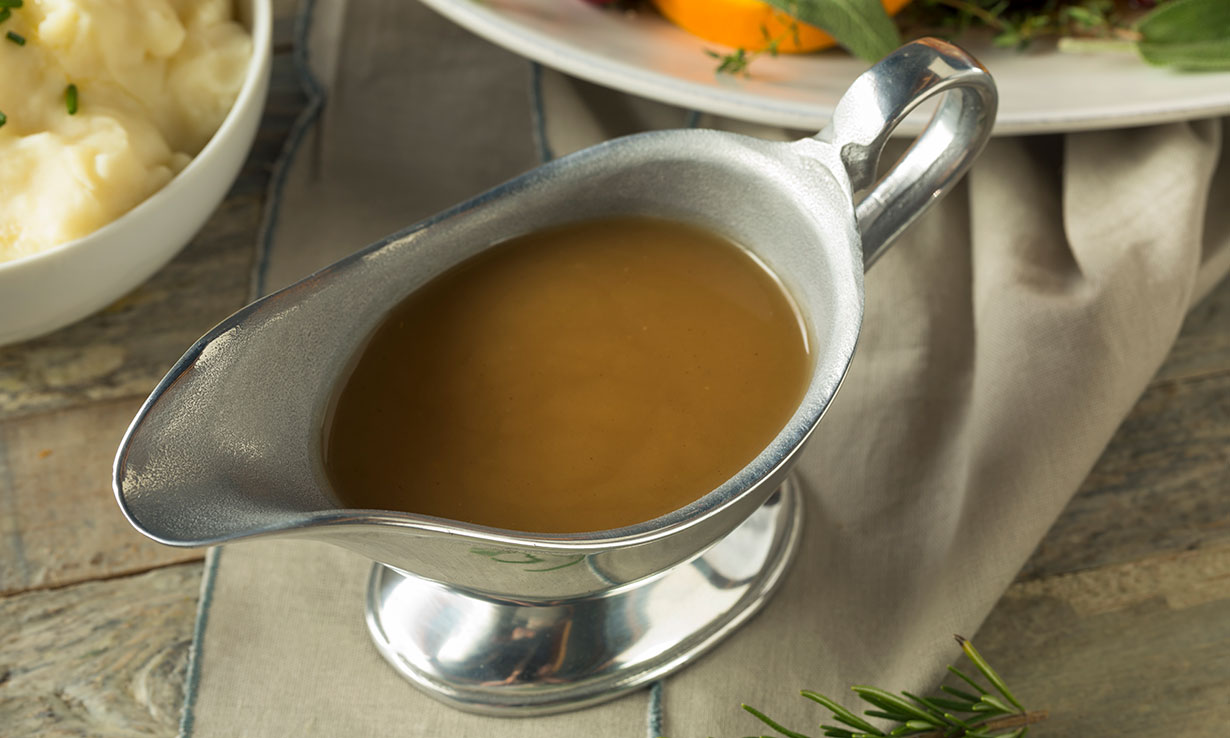 Save time not quality with our best frozen Yorkshire puddings.