Thinking of signing up for a Sim-only deal? Read our expert guide to Sim-only mobile phone contracts to find out if Sim-only is right for you.
HY
Hamse Yusuf
In this article

If you own your mobile phone or want to buy a new phone outright, then you'll need a Sim-only mobile phone deal.

As the name suggests, you pay for a new Sim-card for your phone - rather than an entirely new handset. Sim-only packages can potentially save you some money, with companies such as Giffgaff, EE and Three each offering their own Sim-only plans.

However, this type of deal isn't right for everyone. So read on to find out more about Sim-only deals to see if there's one that's best for you.

Before you pick a Sim, find out who we rate as the best and worst mobile providers in the UK.

We regularly scour the market for the best Sim-only deals available. In the table below you'll find a range of deals based on how much data you expect to use.

If you're not sure how much data you need, check bills from your previous provider to get an estimate of average usage, and read our guide on how to keep track of your data and minutes.

What are Sim-only deals?

With a Sim-only deal, you'll still get an allowance of calls, texts and data, but the monthly cost will be lower than it would be with a regular pay-monthly mobile contract. This is because you're paying just for a new Sim-card, rather than paying off the cost of a new phone.

From low-cost providers such as ID Mobile and GiffGaff to more established names like EE and O2, Sim-only is an area where competition from providers is high and extremely competitive deals can be found.

What are the advantages of Sim-only deals?

With a Sim-only deal, network operators or retailers don't subsidise the cost of a handset as they do with many other PAYG and monthly mobile phone deals. Generally, this means you'll get cheaper calling, text and internet services, and cheaper inclusive bundles.

Many Sim-only deals have added benefits such as data rollover where any unused data from the previous month is rolled over onto the next month (although you cannot store data to keep long-term as any rolled over data which is not used in the month after is lost.)

Most Sim-only deals tie you in for either 30-days or 12 months, so are great for those who are looking for a short-term commitment as pay-monthly mobile phone deals tend to tie you in for at least 24 months. If you're waiting for a new smartphone to be released, a Sim-only deal can be a quick, easy and versatile option to keep you going until your desired handset hits the market.

With such short minimum terms, you also won't have to suffer for long if you end up dealing with poor reception. If you do find that your signal's suffering, you can find out which networks provide the best coverage in your area - see our mobile phone coverage map.

What are the disadvantages of Sim-only deals?

The most obvious drawback to buying a Sim-only deal is that you'll have to provide your own phone. It can be hard to find Sim-free phones and they can be surprisingly expensive, even more so than PAYG versions.

Even if you already own a phone, you may have to pay to get it unlocked if you want to switch your network operator.

If you're looking for a new handset, make sure you get one that excels in our tough lab tests. Check out our Best Buy mobile phones.

What else do I need to consider when taking out a Sim-only deal?

When looking for a Sim-only deal, make sure the tariff you choose will cover your usage and a little bit extra, otherwise you may end up paying a lot for those extra minutes and texts.

Interest-free credit options can provide a cost effective way to get the latest Sim-free smartphones at a lower price which will allow you to access the cheap Sim-only deals.

Also, remember to regularly keep an eye on what other Sim-only deals are on offer. Tariffs change all the time and you can easily switch operators. 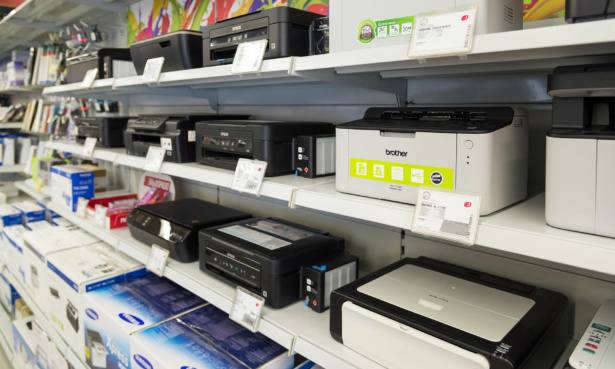 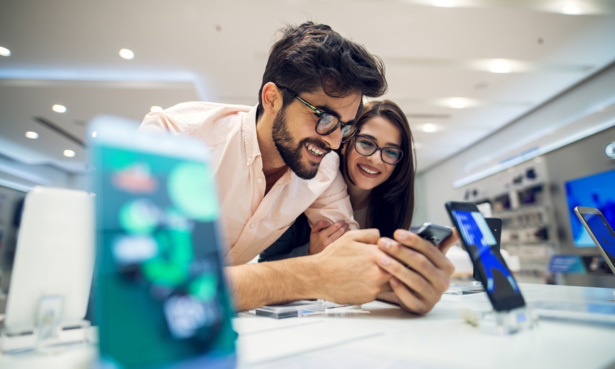 Mobile providers to be banned from selling locked phones