We ask thousands of TV and broadband customers about their experiences so we can tell you exactly how TalkTalk's service compares with that offered by other providers.

TalkTalk has recently joined big hitters Sky and Virgin Media in offering digital TV alongside its broadband service. It offers a cheap basic TV package with YouView's Freeview HD, catch-up and on-demand TV content, with the flexibility to add optional movies and sports fixtures including Premier League matches, Sky Sports, and ESPN. So is TalkTalk's TV and broadband service worth a look?

In this in-depth review of TalkTalk's TV and broadband service, we'll:

To get all this information, take out a trial of Which?.

Our results are based on our regular broadband and pay-TV survey. Twice a year, we talk to customers to find out what they think of the service they receive. This means we're best placed to help you to choose the right service for you.

In January 2019, we surveyed 3,805 members of the public and asked them about their experiences with their broadband and pay TV provider. We report on all providers that have at least 30 respondents.

TalkTalk's TV service is only available as part of a broadband and phone package. You don't need a cable or satellite connection – you watch TV over Freeview or through your internet connection.

While all Freeview channels are transmitted to your TV through your aerial, all catch-up TV and specialist channels are delivered to your YouView Box through your broadband connection. To watch these, you need to be in an area that can receive TalkTalk broadband at speeds of 2Mbps or more (5Mbps to get premium channels).

Confusingly, despite the 'Fast Broadband' titles, you can take out standard speed broadband deals (average speed 11Mbps) as part of either bundle, or pay more for a faster fibre connection.

You can customise your package by adding 'Boosts', such as Sky and BT Sports. Handily, these have super-flexible rolling monthly subscriptions, meaning you're not committed for the long term. You can also sign up to pay-monthly services, such as Netflix, or watch movies on demand.

Not interested in subscribing to a TV deal? Find out how satisfied TalkTalk's broadband customers are in our TalkTalk standalone broadband review.

TalkTalk also has an app (TalkTalk TV, formerly known as TV2GO) that lets you watch TV on your mobile or tablet if you’ve added one of its Boosts to your deal. 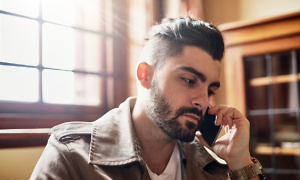 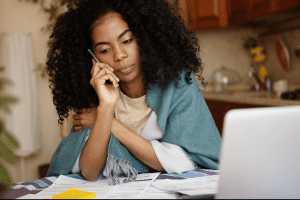 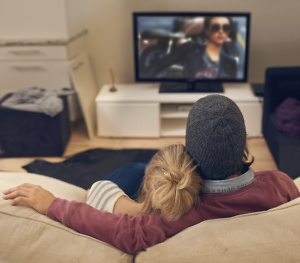 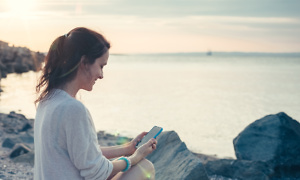