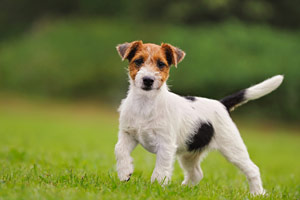 New research from Which? shows people are more likely to claim on pet insurance than on their car, home or travel cover.

Which? looked at how many of its members have submitted an insurance claim over the last two years and the main reason for putting in a claim.

Four in ten pet insurance owners (39%) have made a claim over that period – the highest proportion of all the general insurance categories – followed by car insurance (20%), home insurance (18%) and travel insurance (15%).

Homeowners had a more varied list of reasons for submitting a home insurance claim that reflects the extreme weather conditions experienced in 2012 and 2013. Accidental damage to their property was the most common reason (28%) followed by flooding/subsidence (14%), theft/burglary (14%) and accidental loss (13%).

Which? insurance expert Paul Davies said: ‘Putting in a claim on your insurance is the real test of how good your insurer really is. Our research shows that many of you have to submit claims on a fairly regular basis. How the insurer manages your claim is very important at a stressful time, such as when you’ve damaged your car or been burgled.

‘Which? is carrying out more research on how efficient car and home insurance companies are when it comes to handling claims. We’ve asked members about their experiences when submitting claims and will report on the findings later this year.’