The Ford Fiesta continues its reign as by far the UK’s best-selling car, but analysing the most popular car reviews on which.co.uk in 2017, it didn’t even make the top five. Instead a model from the ever-popular small/mid-size crossover and SUV class comes out on top.

An MPV, two small cars and another SUV make up the rest of the list. For those thinking towards the future, the top non-traditional fuel car was the hydrogen-powered Toyota Mirai. This was followed by the popular all-electric car, the Nissan Leaf, whose second-generation model will be coming to UK roads as of February next year, but is available to order now. We’ll be attending the launch of the new Leaf, look out for our first opinions in late January.

Popularity, however, won’t guarantee a car is a Best Buy, and there are surprises in store for those who check out the reviews of the cars listed below. Good looks won’t save a car from the rigor of our tests – particularly those that are unreliable, inefficient or unsafe. Fortunately, our thorough testing reveals all, so you don’t end up with an expensive mistake.

Have a look below at our five most popular cars of the year so far, and follow the links to our reviews to find out whether their popularity is deserved. 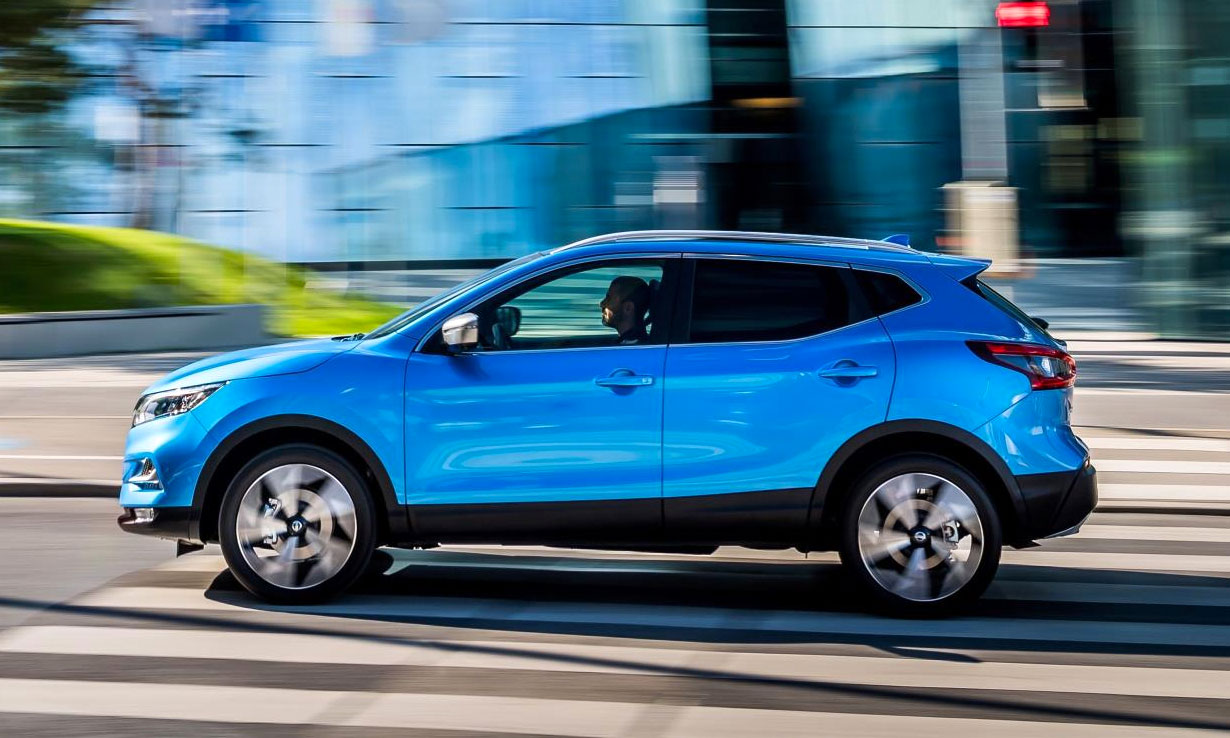 The Qashqai success story continues for Nissan. Racking up more than two million UK sales in its first-generation form, its practicality, reassuringly high driving position and looks helped drive a wave of copycat crossovers into a now-crowded market.

Now the Qashqai has to contend with strong competition from models like the Ford Kuga, Honda CR-V, Hyundai Ix35, Toyota Rav-4 and VW Tiguan. No small task.

But does the second-generation Qashqai have what it takes? Is it efficient and safe, and what’s it like to drive?

Find out whether it is a cut above the rest in our Nissan Qashqai review. 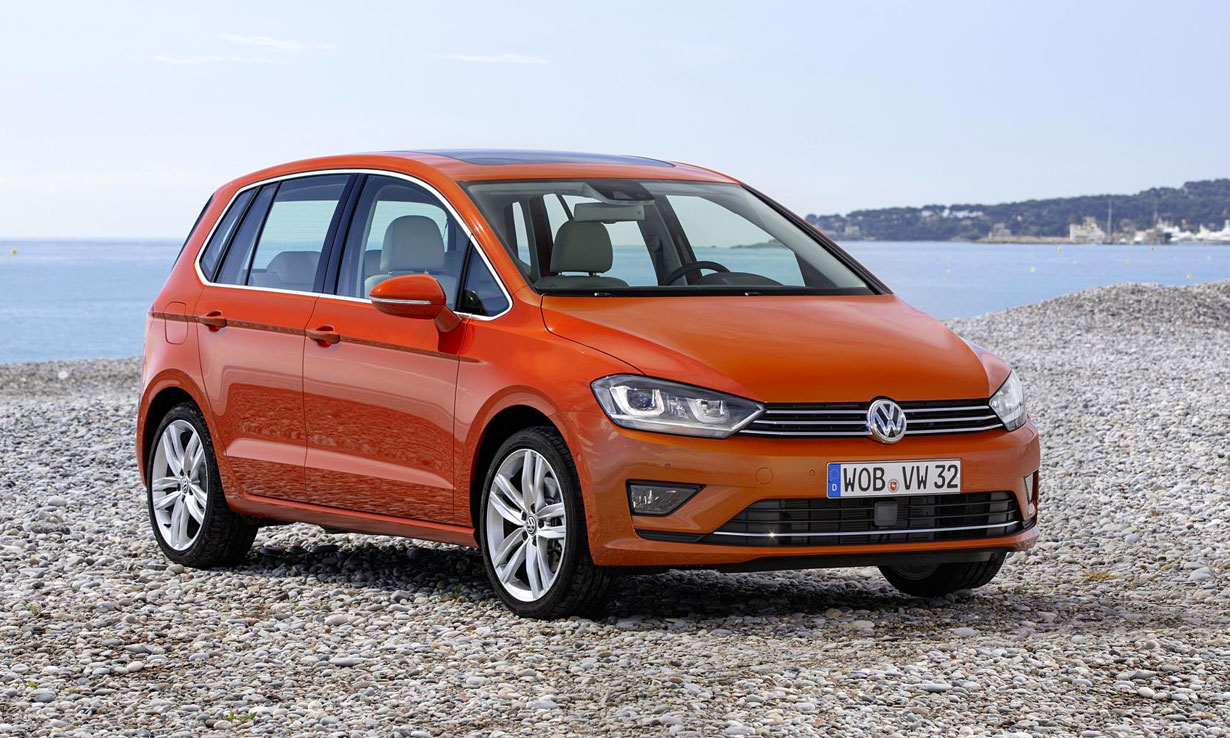 The Golf SV’s practicality remains ever-popular. Based on the Volkswagen Golf’s design, it is VW’s five-seat compact people carrier, with a comfortable spacious cabin and big boot.

Practical features include a 60/40 split rear seat that slides back and forth 18cm to give you the flexibility of more room in the cabin or boot.

Is it as good to drive as the regular Golf, or does it handle like a van? We reveal all in our Volkswagen Golf SV review. 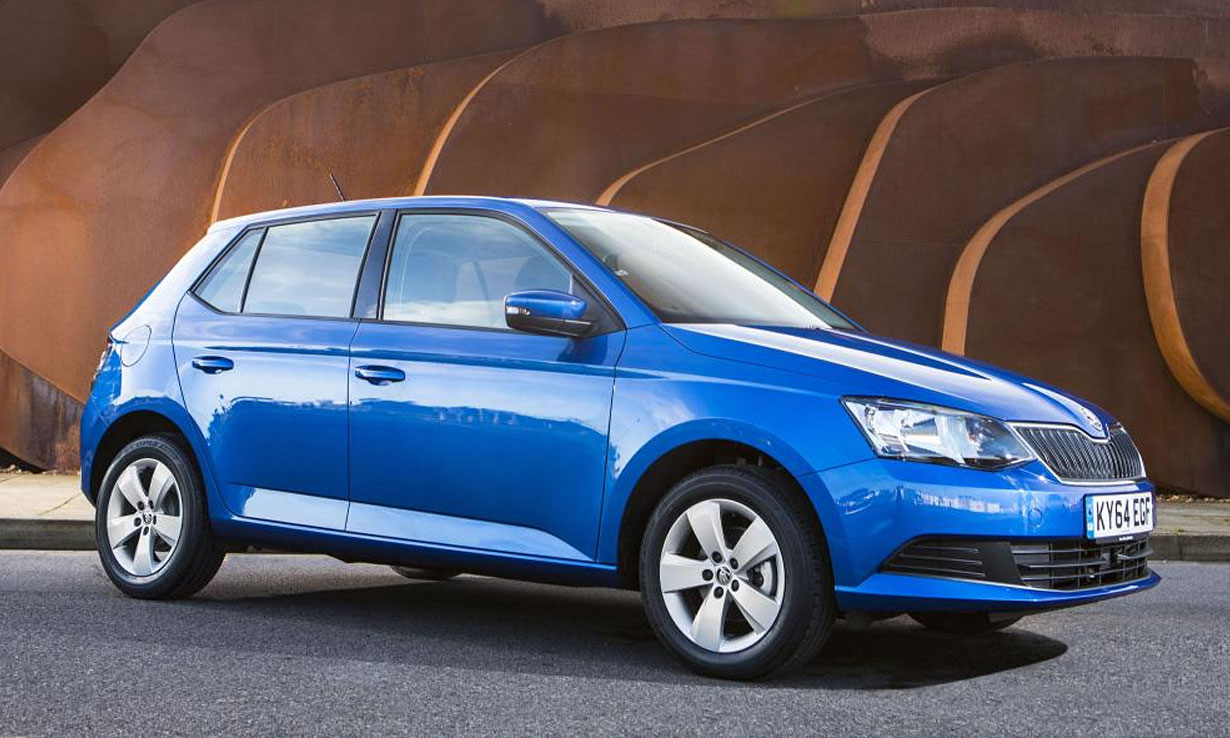 Skoda has come a long way in recent years, and the Fabia has been a large part of the brand’s resurgence.

Available as both a hatchback and an estate, it’s a practical good-priced small car for those that have a lot to move around. It even has slightly more space in the boot compared to the previous Fabia, but the entry-level model has notable absences – including air conditioning and height-adjustable seats for the front passenger.

So is the third-generation Fabia worth your money, and is it fun to drive? We put it though our extensive tests to find out in our Skoda Fabia review. 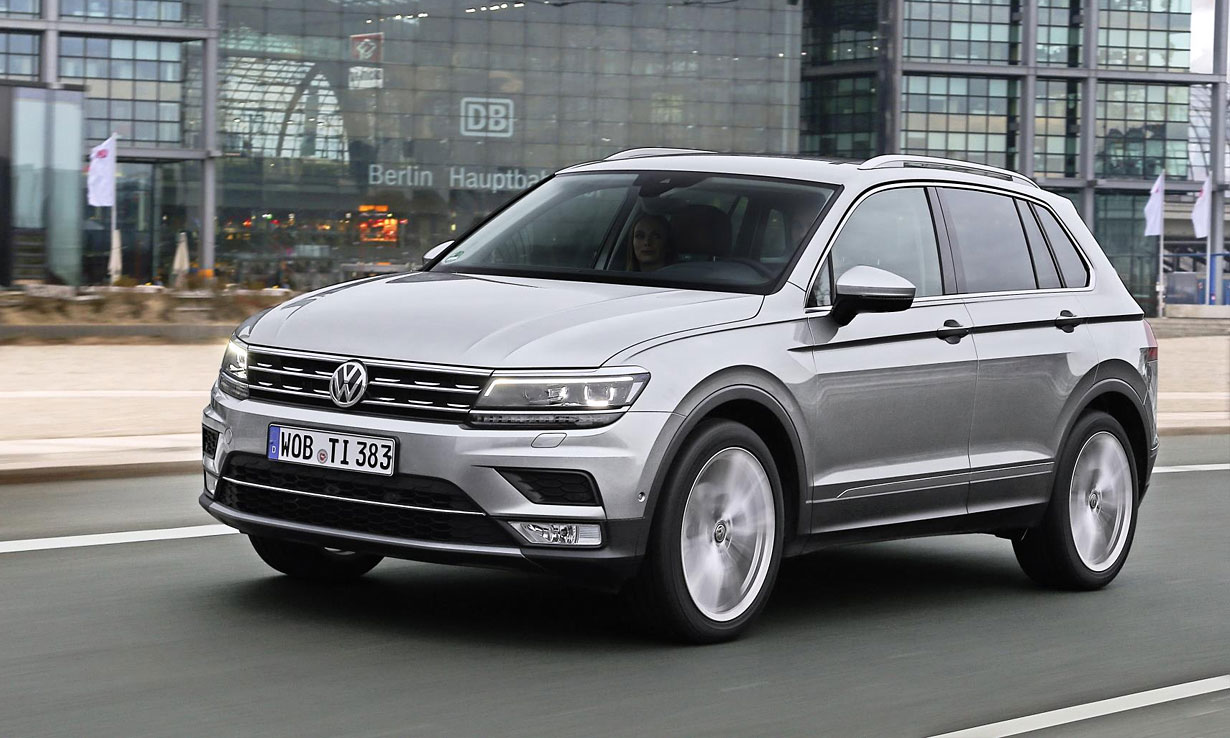 Hot on the heels of the Qashqai in the competitive compact SUV space, VW launched its all-new version of the popular Tiguan in 2016, riding the SUV market’s growth.

It has an extensive range of engines and options, with entry-range models equipped with (manual) air conditioning, automatic lights, an 8-inch colour touchscreen controlling the DAB radio and more. The new version is also longer and wider than the previous model, giving more interior space.

Can it really compete strongly at such a high price point though, and with SUVs pushing cars ever bigger, has VW turned around its emissions image since the Dieselgate saga?

Find out in our Volkswagen Tiguan review. 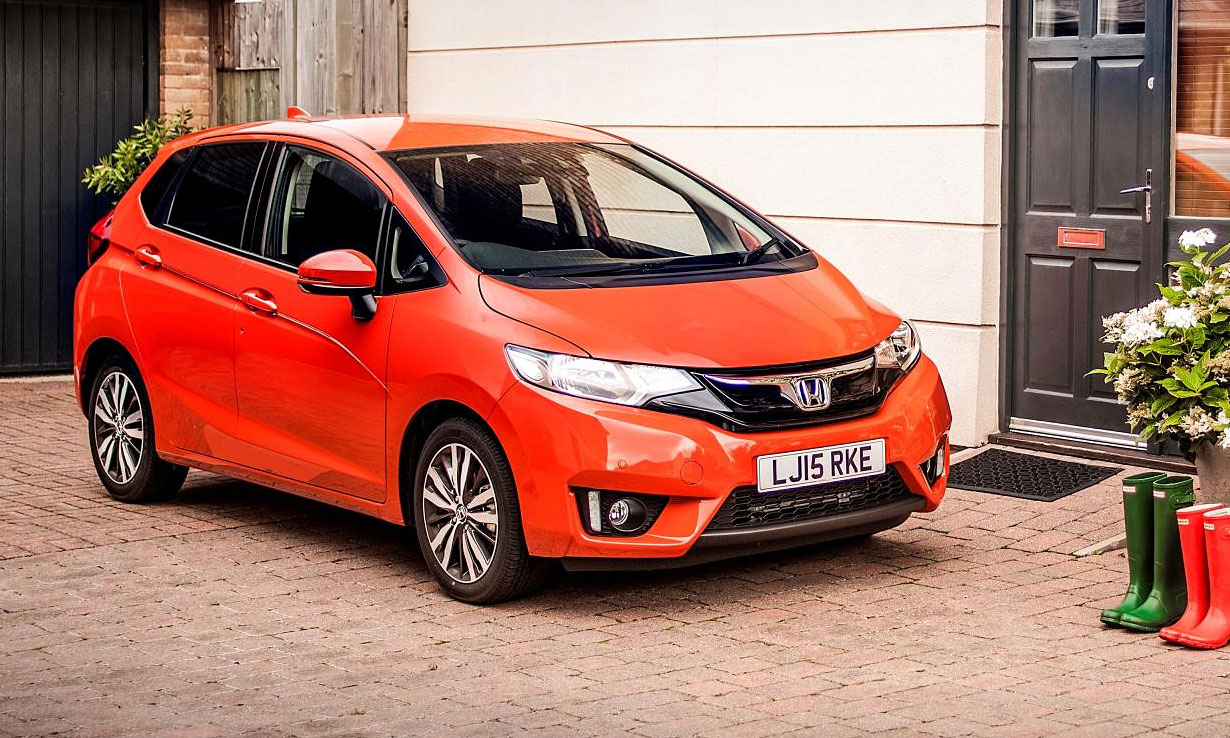 The Honda Jazz has long been the small car choice for practicality, with class-leading space and versatility. Its massive loading space gives much larger cars a run for their money.

Honda’s magic seat system allows you to flip up the seats of the rear bench to create a useful storage space behind the front seats, in addition to the boot. And the third-generation Jazz is 9.5cm longer, giving even more inside space.

But is it efficient, safe and fun to drive? We put it through its paces in our comprehensive Honda Jazz review.