Currys PC World is chock-full of discount computers right now, but are any of them worth buying? We look at whether these so-called bargains are everything they claim to be.

This is the time of year when school pupils and university students start thinking about their kit for the next academic year. With a new range of ‘back-to-school’ laptops launching in the next few weeks, Currys PC World is making space on its shelves by marking some laptops as clearance items. However, are any of them actually good deals? Or just another example of bigging up poor discounts?

Before you embark on sifting through clearance deals, it’s worth remembering a few shopping tips specific to Currys PC World:

We reckon these deals are among the lowest prices you’ll find on equivalent models sold elsewhere. 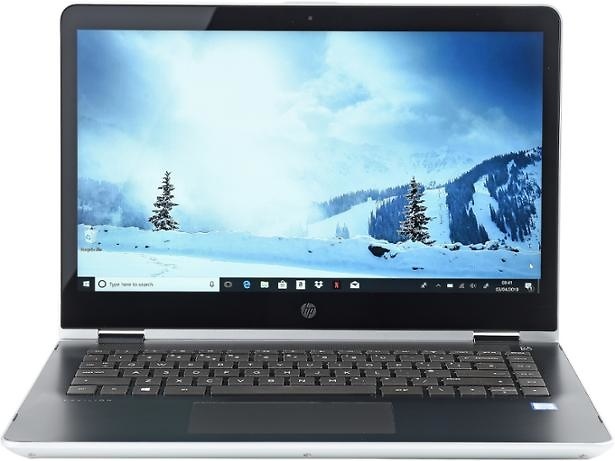 This laptop is sold in both John Lewis and Currys PC World under different models names (the former uses the model name (14-ba000sa) and is a different colour). The gold model, on sale at Currys PC World for £399, is a reasonable price for a 2-in-1 laptop.

It has an Intel Pentium Gold processor, which is perfect for working on documents and browsing the web, along with a speedy 128GB SSD and 4GB of Ram. Currys PC World’s standard price for this model is £430, although it was sold at this higher price only between March and April this year. John Lewis’s model is currently listed at £450.

As to whether it’s actually a good deal on a solid machine, we’ve reviewed a model from the same 14-ba series. It doesn’t have the same processor or screen, but our review will give you a good idea of overall build quality and how it feels to use. Read our HP Pavilion 14-ba series review for more. 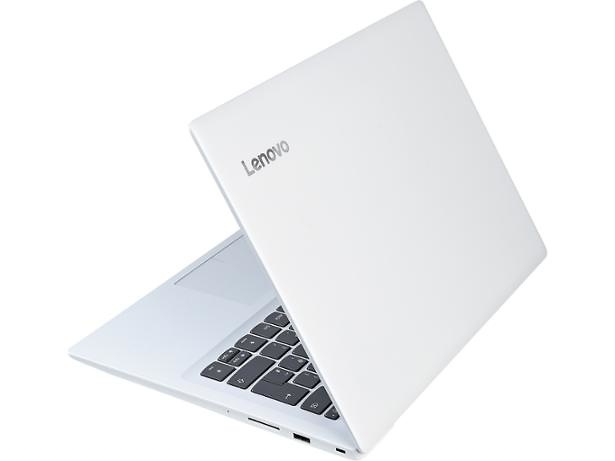 This is a good deal, too. Typically sold for £400, a near-identical model of this laptop is currently in John Lewis for £500. This £50 discount makes this model nearly £150 cheaper than John Lewis.

For your money, you get a dual-core Intel Core i3 processor (rarely seen on sub-£400 laptops these days), a Full HD screen, a 128GB SSD and 4GB of Ram. Our full Lenovo Ideapad 320S review reveals whether it’s worth buying. The model we’ve reviewed has a higher-specification processor, so is faster than the model on sale here, but is near-identical elsewhere.

And a not-so-special deal

We don’t think certain deals are particularly special, and other major retailers have identical or cheaper prices. 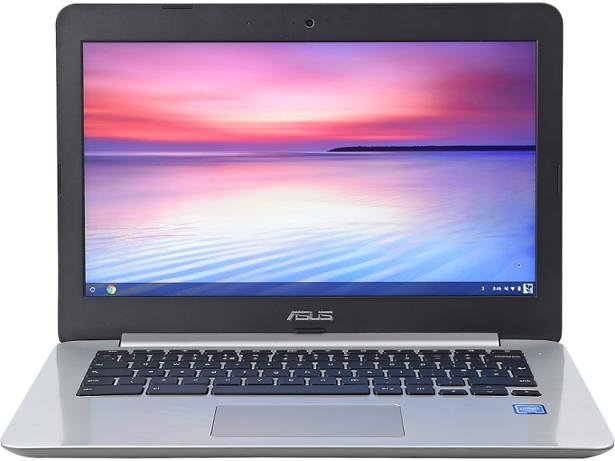 This Chromebook is in the Currys PC World clearance but has no discount applied to its £300 price. Retailers including Argos and John Lewis have this laptop at the same price. Interestingly enough, Currys PC World Ebay store lists the £300 price as a £30 discount, something not stated anywhere else.

For more tips on buying a bargain laptop, read our guide to the best cheap laptops under £500.