As part of its Bank Holiday sale, Amazon has cut prices on a range of budget-priced and high-end laptops in a sale that starts today, and runs until Wednesday 29 August.

It has also slashed prices on hundreds of other items including wearables, mobile phones and headphones, along with a range of home products from soup makers to toasters.

With so many deals on show, picking out the top offers can seem like a daunting task. But we’ve done the hard work for you – our experts have trawled through all of Amazon’s bank holiday deals to find some of the best discounts.

Keep scrolling to see which tech and home deals are worth a closer look. 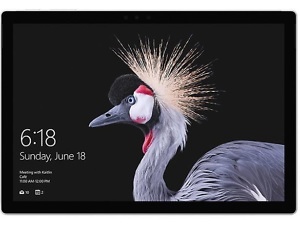 Normally sold for £749 without a TypeCover, you’re saving £100 plus another £100 with this Surface Pro bundle. This is the least powerful model in the range, but it’ll be plenty fast enough for office work and note-taking.

Read our Surface Pro Core m3 review, or buy it now on Amazon. 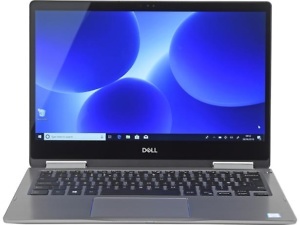 This thin and light 2-in-1 laptop from Dell could be an ideal companion for anybody wanting to get work done on the move, but occasionally likes to kick back with a film on the train or in bed. With plenty of power from its quad-core Core i5 processor and 8GB of Ram, the spec sheet is very promising. And at £100 off, it’s even more tempting.

And read our Surface Laptop review. 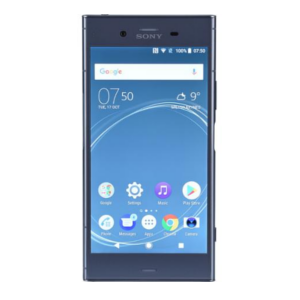 If you’re shopping for a new Android-powered smartphone, you might be considering Sony’s Xperia XZ1. It has a 5.2-inch Full HD touchscreen, with curved edges and sharp-looking corners. There’s a 19Mp rear camera and a 12Mp front snapper.

See how this smartphone fares alongside its rivals by taking a look at our Sony Xperia XZ1 review, or buy it now on Amazon. 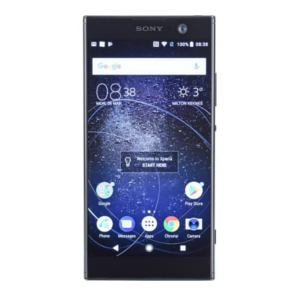 For a limited time the Xperia XA2 is on sale for under £200, equal to a tidy 16% saving. This smartphone has a curved 5.2-inch 1080p Full HD display made from reinforced Corning Gorilla Glass. It’s powered by a Snapdragon 630 processor and 3GB of Ram.

How many hours of screen-on time will you get from the Xperia XA2? Read our Sony Xperia XA2 review for details, or buy it now on Amazon. 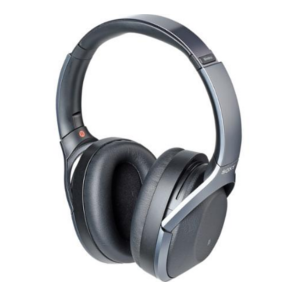 These wireless over-ear headphones come with noise cancelling functionality that block out noise so you can have a slightly more relaxing morning commute. You can hold your hand against one of the touch-sensitive ear cups to mute music, while the mobile companion app lets you tweak sound using an equaliser.

Want to see what our expert listening panel thought of these headphones? See our Sony WH-1000XM2 review for the details, or buy now on Amazon. 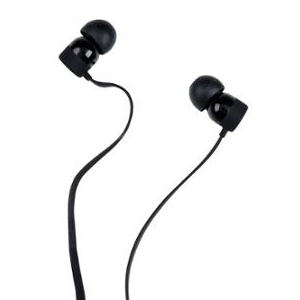 Amazon is selling these wireless in-ear headphones for just under £85. Connecting them to an Apple gadget is easy, as they run on the same processor found in many of the brand’s products. You can use in-line controls to deal with track selection and volume, while a built-in microphone lets you take calls on the move.

Can these headphones do your favourite tunes justice? Read our Beats BeatsX review, or buy them now on Amazon. 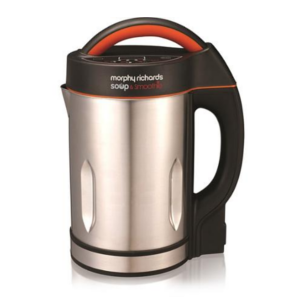 Morphy Richards is a big name when it comes to soup makers. This model, which looks like a large kettle, has a capacity of 1.6 litres, enough for about four to six portions, depending on appetites. It’s cooks and then blends soup to a smooth finish automatically, but you also have the option to hit the chunky setting if you prefer your soup with more bite.

£40 is about as cheap as it gets for a Morphy Richards model. Get our verdict on this soup maker in our Morphy Richards Soup and Smoothie Maker review, or buy it now on Amazon. 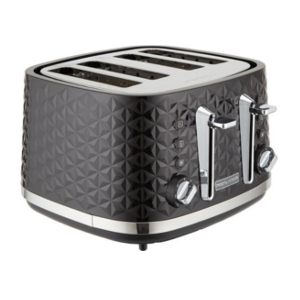 Looking for an affordable toaster that can feed a crowd? This one might fit the bill. The Morphy Richards Vector 4 Slice Toaster comes in cream or white and is suitable for teacakes and small rolls, along with various types of bread. Seven settings help you on your quest for the perfect slice of toast.

See how this toaster scored in our lab with our Morphy Richards Vector 4 Slice Toaster review, or buy it now on Amazon.

Which? is a participant in the Amazon EU Associates Programme, an affiliate programme designed to provide a means for sites to earn affiliate fees by linking to Amazon.co.uk. For products subsequently purchased via Amazon, Which? receives a payment.