We’ve tested family car favourites, including the sport trim of the Honda Jazz, alongside the quick and nippy Volkswagen Up! GTI city car and true sports cars from Porsche and Chevrolet. We prove that some sporty cars can match more practical ones in our testing – but watch out for those that don’t.

The ever-popular Honda Jazz, facelifted this year, now sports a more powerful 1.5-litre engine, and aims to breathe some life into this extremely practical family car. Check out our video review through the link below to see if Honda has achieved this.

If you need a compact car for city driving, it doesn’t have to come at the expense of driving fun. The Volkswagen Up! GTI could be a great idea – a pocket rocket with a 115hp turbocharged engine to power your way around town.

But can a nippy car really be cheap to run? Our experts reveal whether a fun choice can also be a practical one.

We’ve also tested a rival to the Nissan Juke and the large Peugeot 508, plus some real sports options for those that live for driving, including the Porsche Panamera Sport Turismo and the all-American muscle car, the Chevrolet Camaro.

See whether this is a more practical choice than you might expect through the links below. 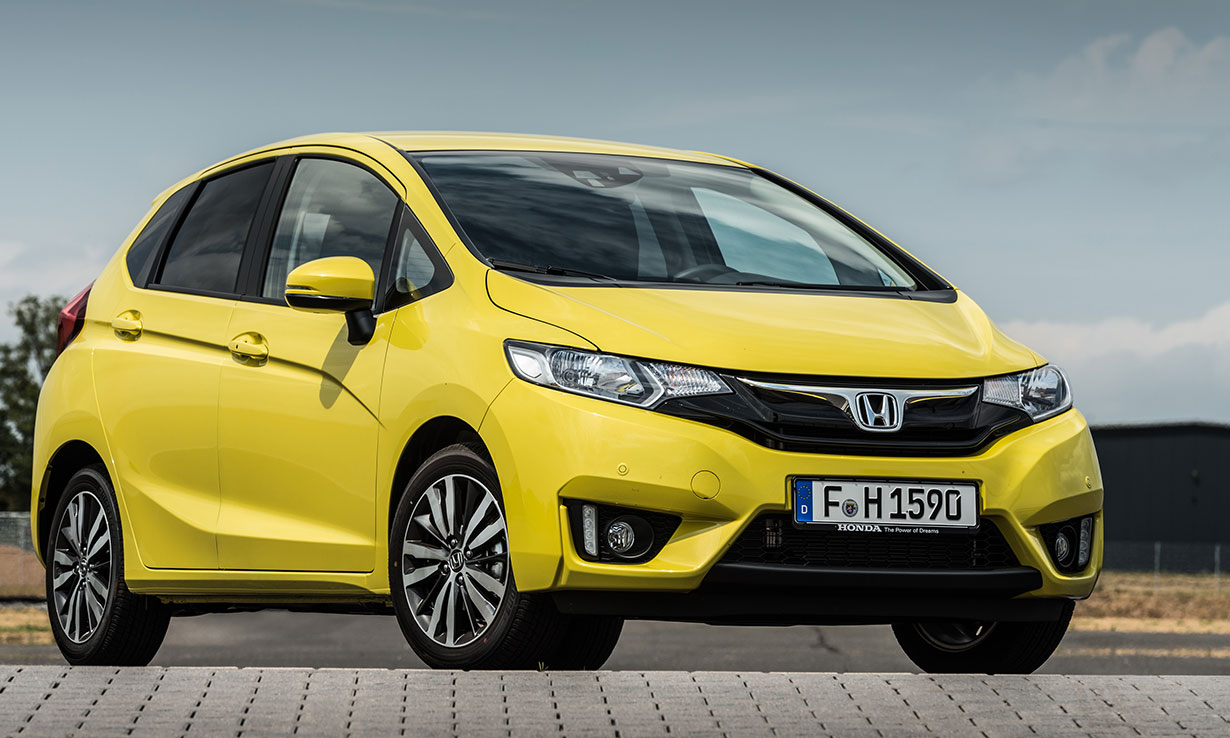 Family practicality is at the heart of the Honda Jazz. Its famed magic seat system means the back seats can be folded down completely flat for when you need an absolutely gigantic boot – all within the size of a small car.

Now in its third generation and facelifted in 2018, the latest Honda Jazz is a bit longer than the previous Honda Jazz (2008-2015), giving you more room inside.

At launch, only a 1.3-litre petrol engine was offered. Now there’s also a more powerful 1.5-litre ‘Sport’ engine as well, for those looking for a bit more power.

You can also choose between a six-speed manual transmission or a CVT automatic gearbox.

The 2018 facelift updated the exterior styling and upgraded equipment, with standard equipment including cruise control, LED headlights and autonomous braking for added safety for your family.

See our video of the the Sport version of the Honda Jazz – find it in our Honda Jazz (2015-) review. 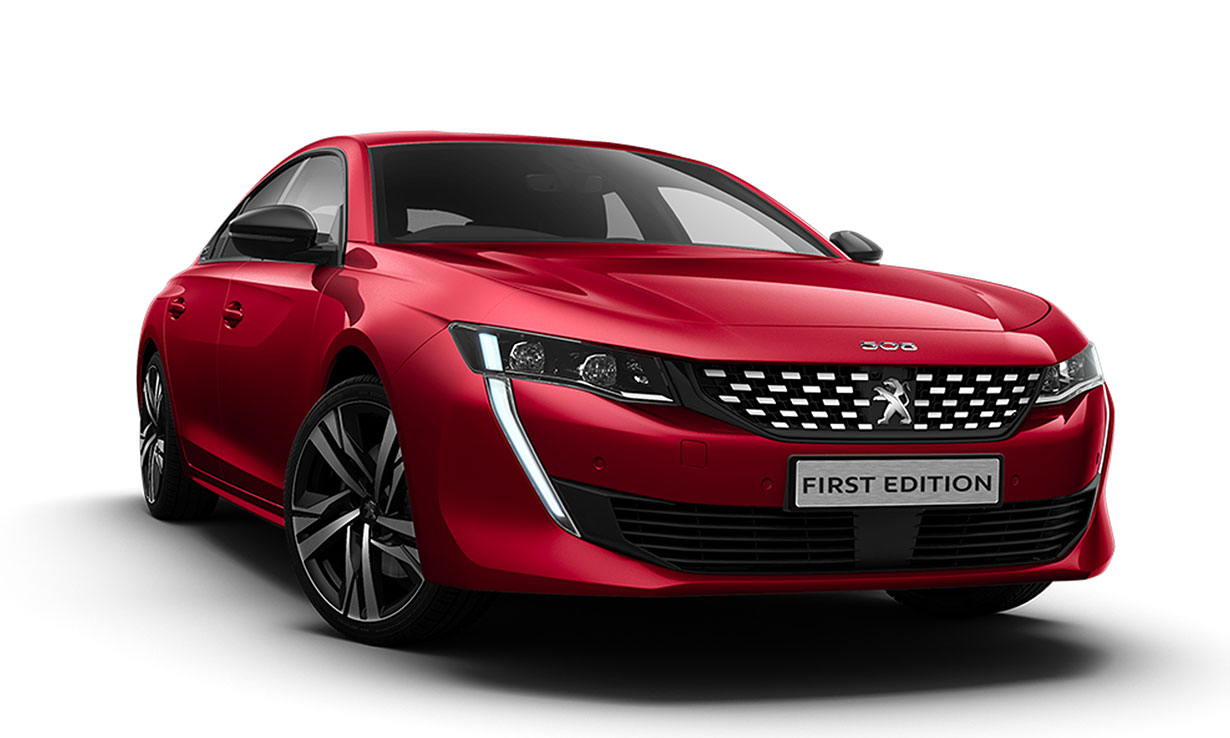 Peugeot has taken a new approach with the second-generation 508 large car, which launched this year. It’s targeting premium rivals such as the Audi A4 and VW Arteon.

Conventional saloon styling has gone in favour of a coupé-shaped fastback roofline. The 508 is now shorter and lower, with striking front and rear lights which Peugeot’s called ‘lion’s tooth’ and ‘cat’s claw’, respectively.

There are three diesel engines on offer (131hp, 163hp or 177hp) and two petrols (181hp or 224hp). Standard transmission is an eight-speed automatic, but there’s a six-speed manual available for the 131hp diesel.

It looks like an impressively priced package, but does it deliver? Find out in our definitive Peugeot 508 (2018-) review. 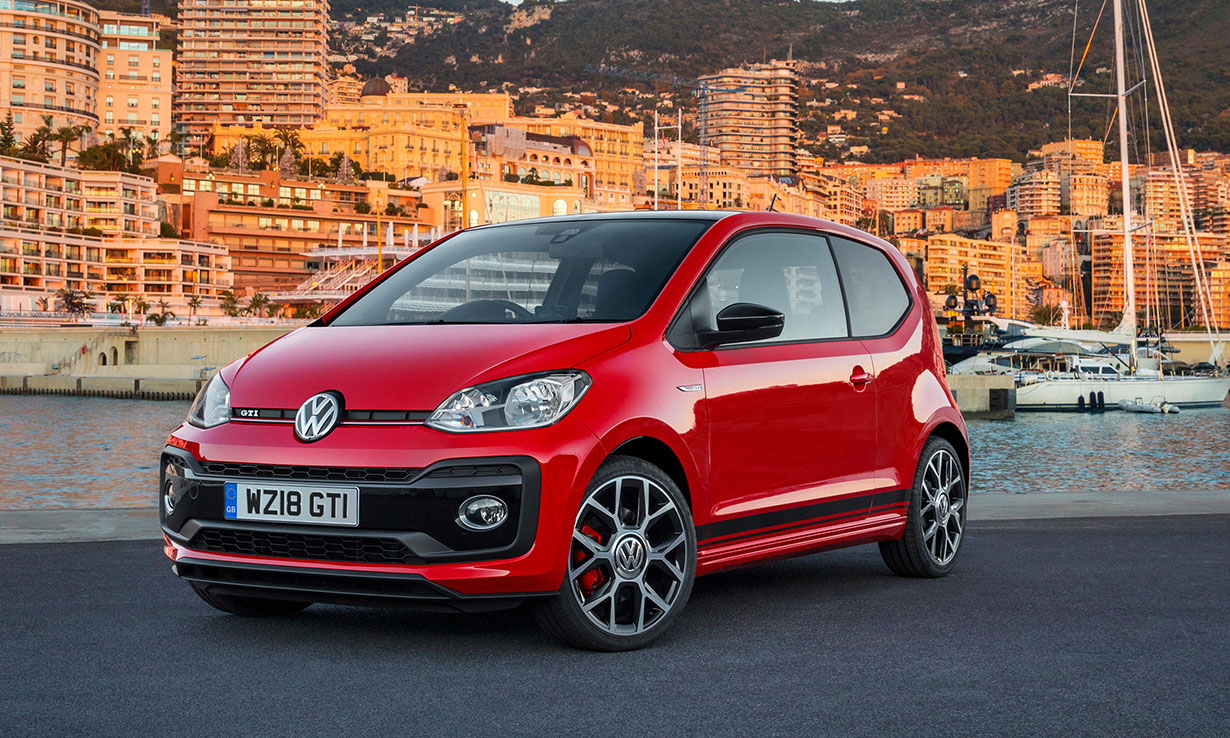 Originally created in 2012 as Volkswagen’s entry-level car with a three-cylinder engine and not much power, the Up! has since spawned an all-electric version in 2014 (the e-Up!) and now has a GTI-badged sibling.

The turbocharged 1.0-litre three-cylinder 115hp engine may not sound like much, but in a city car it equates to a great deal of power and fun.

Though it is city-car sized by today’s standards, car buffs should note that it actually has a similar power output (and size) to the original 1976 Golf GTI. How times change.

The Up! GTI sports a red-striped front grille, large side skirts and a bigger rear spoiler. Not to mention 17-inch wheels, a leather-trimmed steering wheel, tartan-trimmed seats and a GTI gearknob.

There’s only a six-speed manual gearbox and the one engine option, but you can choose between three-door and five-door versions.

Does the Up! really revive the GTI spirit? Our experts give their verdict in our Volkswagen Up! GTI review. 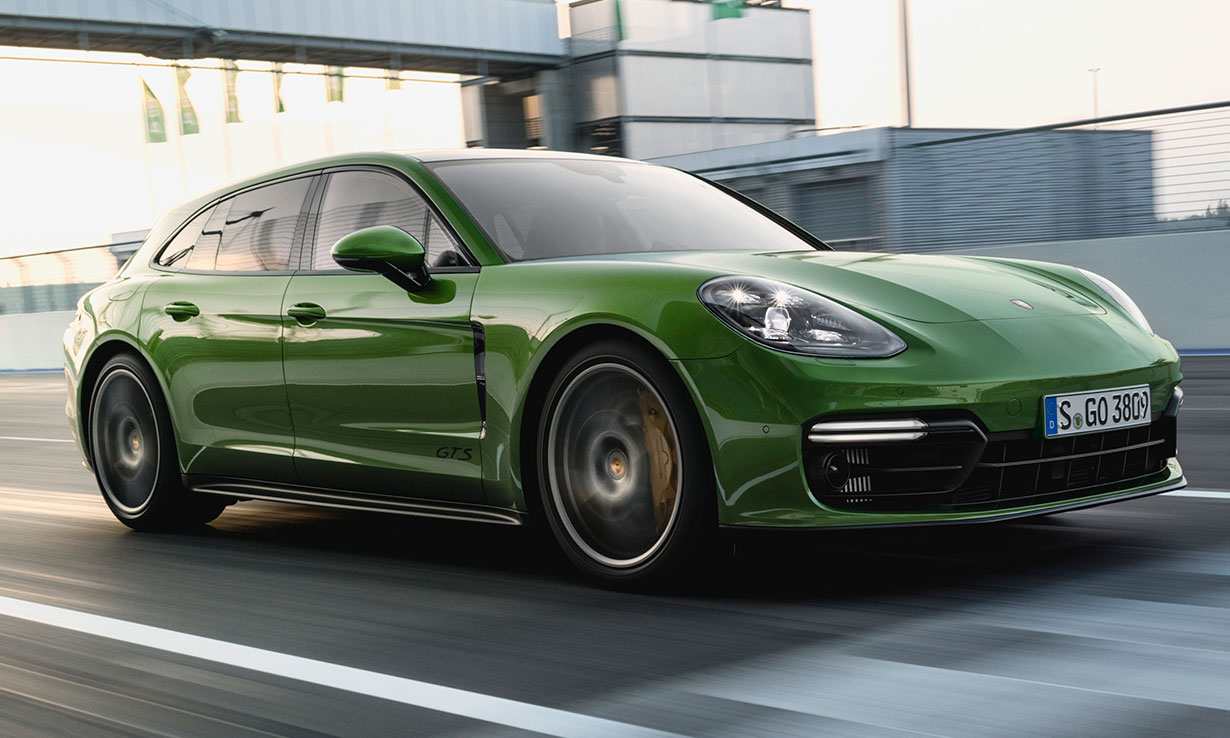 Somewhere between SUV, estate and a sports car, Porsche launched this estate version of the Porsche Panamera performance luxury car in 2017.

With more space in similar dimensions, the Sport Turismo has the practical advantage of more passenger and boot space. Three people can sit in the back, compared with two in the standard Panamera.

There aren’t any diesel models in the UK, but there are two hybrids with 462hp and 680hp. All have an eight-speed automatic gearbox and all-wheel drive.

Looking for a sports car with sensible practicality? See whether this could be the answer in our Porsche Panamera Sport Turismo (2017-) review. 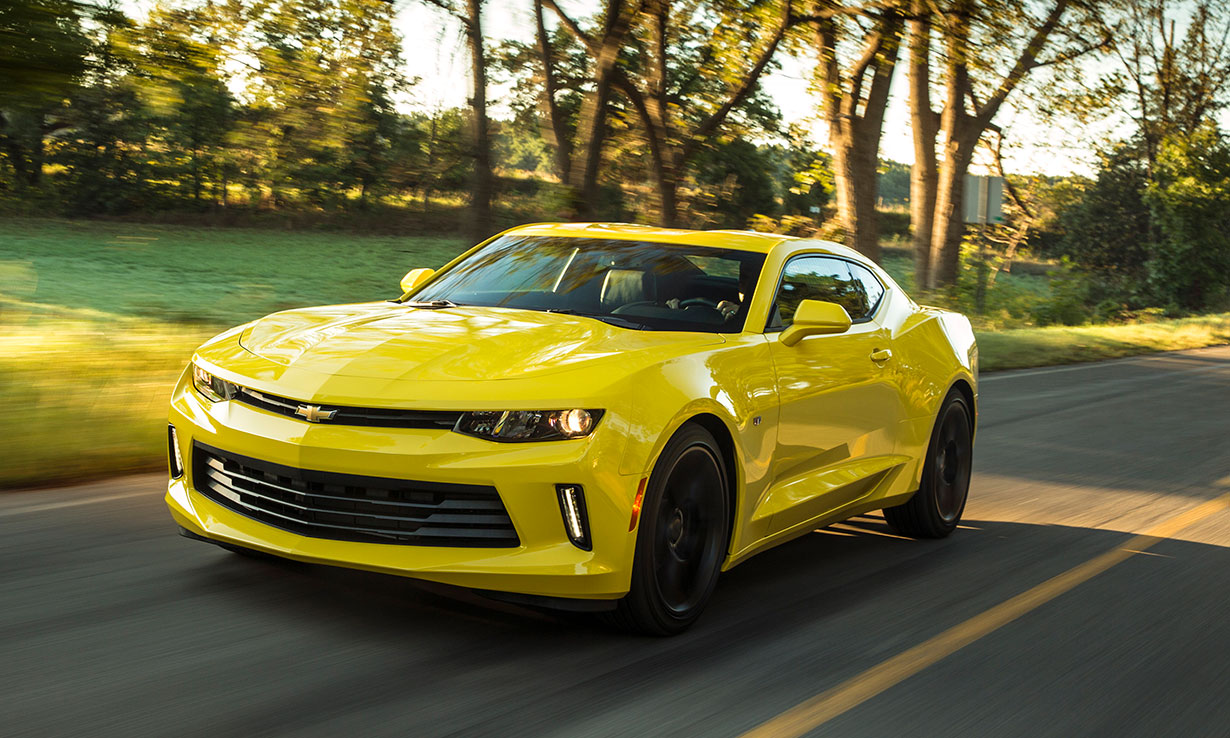 Chevrolet is offering its famous old-school burly Camaro sports car for special order in the UK. So does the Camaro have what it takes to rival the Ford Mustang?

The Camaro’s offered in two body styles: a two-door coupé or a convertible. Engines include a 2.0-litre four-cylinder turbo with 275hp or a gigantic 6.2-litre V8 pumping out 453hp.

Eight-speed automatic transmission is standard, but unusually a six-speed manual gearbox can also be fitted to the V8.

Unlike the Mustang, it’s available only in left-hand drive. It’s a touch more expensive as well, but comes with a three-year/60,000-mile warranty as standard.

We reveal all in our expert Chevrolet Camaro (2015-) review.