Lurpak, Anchor, Country Life and Yeo Valley were among the 12 spreadable butters our panel blind tasted to discover which one scored highest for flavour, texture, appearance and aroma.

We also tested spreadable butters from eight supermarkets including Tesco, Co-op and Morrisons.

Two were good enough to be named Which? Best Buys, scoring 75%. Our tasters loved their buttery flavour and delicious creamy texture.

But some didn’t fare so well. The worst spreadable butter scored just 60%, disappointing tasters with its pale colour and overly soft texture.

Find out how your favourite spreadable butter scored.

How we tested spreadable butter to find the best

Each product was blind-tasted by 64 people who regularly eat spreadable butter. They rated the taste, texture, appearance and aroma, and told us what they liked and disliked about each one.

We rotated the order each person tried them in to avoid bias, and the panellists assessed them in a private booth so they weren’t influenced by others.

Get your day off to a great start with our top breakfast time picks including the best wheat biscuits, the best instant coffee, the best toasters and the best coffee machines.

Three things you need to know about spreadable butter

1) Can you cook with spreadable butter? 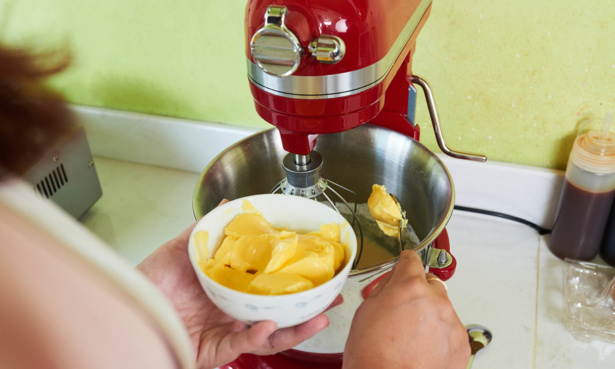 Depending on the amount of fat they contain, some spreadable butters might not be suitable for cooking, so it’s best to check the label beforehand.

If you’re using spreadable butter in baking, look for a fat content greater than 75% – otherwise you could end up with dry, tough, cakes and cookies.

2) Is spreadable butter healthier than butter? 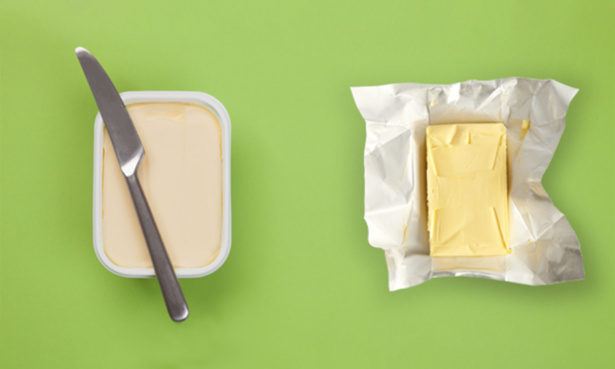 Shefalee Loth, Which? food researcher, said: ‘Butter is high in saturated fat, too much of which can lead to high cholesterol and is linked to an increased risk of heart disease. 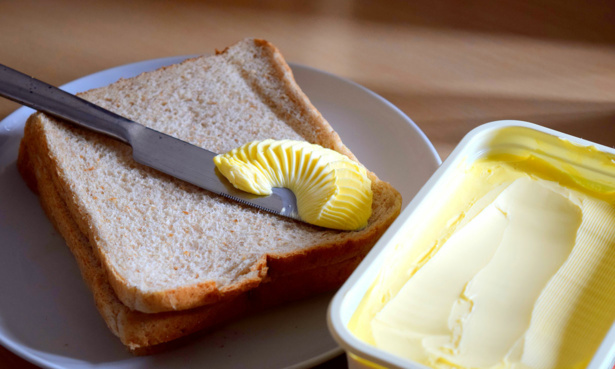 The fat and calorie content of the spreadable butters we tested varied widely. The Marks & Spencer one, which contains the most butter, has 725 calories and 80g fat per 100g.

At the other end of the spectrum, Sainsbury’s version has nearly half the calories (385 per 100g) and just 60g fat per 100g. It also has a lower saturated fat content than the other spreadable butters we tested.