If you want to enjoy a beer without the booze, there are now plenty of popular brands offering alcohol-free or low-alcohol options, including Heineken, Budweiser and Stella Artois.

Supermarket own-brands are getting in on the action too.

To find out which ones taste best, we asked a consumer panel of beer drinkers to blind-taste and rate 12 alcohol-free and low alcohol beers, including own label options from Aldi, Lidl and M&S.

We found some great-tasting low-booze beers that many of our tasters said they’d be happy to drink as an alternative to the real thing.

However, others proved disappointing, with the worst-rated beer scoring just 59% overall.

To find out which beers came out on top, see our guide to the best low alcohol and alcohol-free beers. 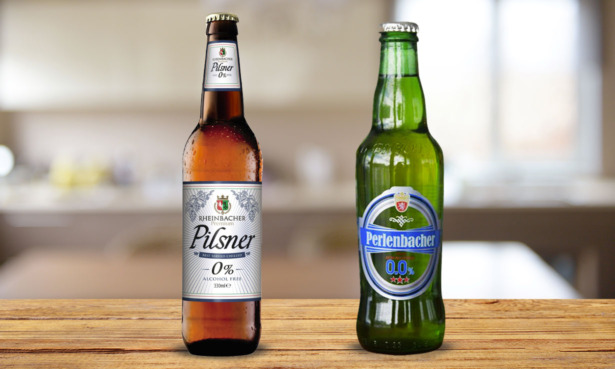 Aldi and Lidl own label low-alcohol beers were the cheapest on test, both costing just 42p for a 330ml bottle – less than half the price of most other beers we tested.

While a big brand beer took the top spot in our test, one of these cheaper beers is our Great Value pick with a score of 70% overall (just 4% less than our winning beer).

Our tests revealed that paying more for a premium brand doesn’t necessarily mean a tastier beer. One of the most expensive brands we tested scored just 61% overall, losing marks for its flavour – which 42% of tasters said was too weak.

Is it worth trying alcohol-free beer? 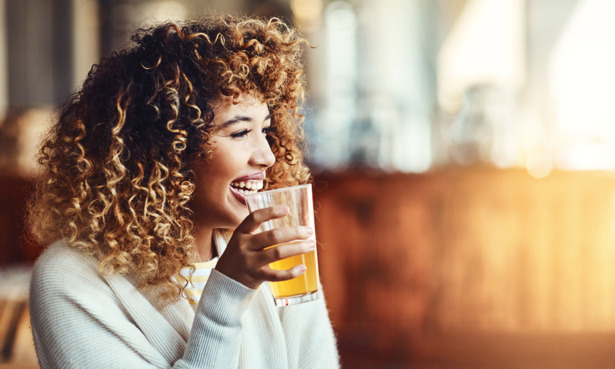 We uncovered some great alcohol-free beer options, with several of the top-scoring beers considered a good alternative to alcoholic beer by our tasters.

It’s not just for those on driving duty though. Cutting your alcohol consumption can also have other positive effects on your health, such as better sleep quality, improved mood and reduced risk of illnesses such as cancer and heart disease.

If you’re trying to rein in festive food and drink excess it can help keep you on track too. Low-alcohol beers tend to contain fewer calories than alcoholic beer, with the ones we tested ranging between 14 and 25 calories per 100ml, which is between half and a third less than standard beer.

How we test low-alcohol and alcohol-free beer 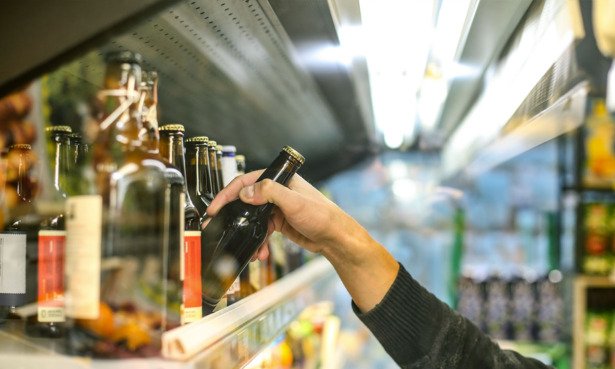 We asked 64 consumers who regularly drink low and no alcohol beer to blind-taste twelve low or no-booze beers.

They rated the flavour, mouthfeel, appearance and aroma, and told us what they liked and disliked about each one.

For each beer, we also asked if they would be happy to drink it in place of an alcoholic version.

The order each person tasted the beers in was fully rotated, and everyone had a private booth so they couldn’t discuss what they were tasting or be influenced by others.

For more drink recommendations, see our guide to the best champagne, the best sparkling wine, the best red wine and the best port wines.