We surveyed thousands of broadband users to tell you everything you need to know about Now Broadband – including whether to sign up for one of its broadband deals.

While it’s owned by Sky, Now Broadband is one of the newer names on the broadband market. So how does it compare to its parent network – and other established names such as BT and TalkTalk?

Use Which? Switch Broadband to find the best Now Broadband deal for you.

Which? Recommended Providers are the cream of the crop and the accolade is only given out to broadband companies that achieve a customer score of 70% or above.

That's not all. We know that price is important and so we only give the award to companies we feel charge a reasonable price for their services. If they charge too much they're not eligible to be Recommended Providers, whatever score they receive in the survey. 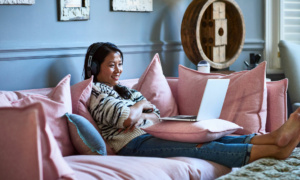 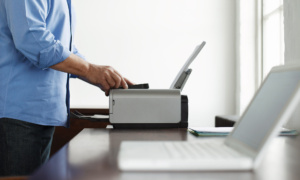 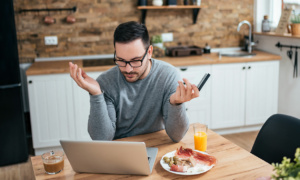 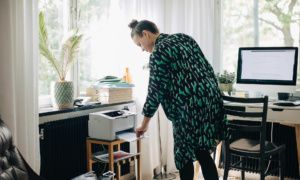