One downside solo travellers face is the unfair pricing that comes with holidaying alone.  Here are five ways to make a saving if you choose to go it alone.
W
WhichEditorial team
In this article

Some travel companies, such as Just You only do holidays for solo travellers and are worth checking out if you want to take an escorted tour with like-minded holidaymakers.

Pick up the phone

Found a hotel by searching online? Call them up. Online travel agents can charge a commission to hotels of up to 30%. While their contracts often prevent hotels from undercutting the online travel agent price, properties could tempt you to book directly by throwing in free breakfast, transfers or perhaps a complimentary spa treatment.

The hotel is saving money by cutting out the online travel agent’s commission and you’re getting something extra too.

Hurry deals, early-bird deals and discount vouchers: Which? Travel is always investigating how to get the best price on your holiday. Find out more about Which? Travel

Search for hotels with single rooms

In New York for example there is the Jane Hotel (close to the Whitney Museum of American Art), in Edinburgh the Nira Caledonia and in London the Hilton Hyde Park. (Depending on the season, we found them to be around a third cheaper than a room for two.)

The problem with some single rooms, though, is that they can be poky – you might quickly come to the conclusion it was worth spending more on a double. Premier Inn and Hilton are launching “micro hotels” where rooms are around 8.5sqm.

A Which? Travel investigation found that single rooms in some hotels in central London that market themselves as “affordable compact luxury” were actually more expensive per square foot than the Ritz.

Book a cruise cabin for one

Norwegian Cruise Lines’ Epic, launched in 2010, was the first in their fleet to have studio cabins designed for solos, with a dedicated lounge specifically for guests in those rooms to mingle.

Likewise seven of P&O’s fleet, including Aurora, Britannia and Ventura, have single cabins.

Hurtigruten, (a Which? Recommended Provider) has no single supplements on selected Classic Round and Voyage of Discovery sailings in Norway.

It's worth noting that similar to single hotel rooms, the size of solo cruise cabins could be an issue and although you should pay less than a double, it’s unlikely you’ll pay half.

Most online travel agents such as Booking.Com, Hotels.Com or Expedia automatically default to “two adults in room” when you search for a property, so change the icon to one occupant not two.

It’s often cheaper: for example, when we checked an autumn weekend in Berlin it was almost £50 cheaper at a smart Prenzlauer Berg-neighbourhood hotel when we said just one person would be staying in the room rather than two. 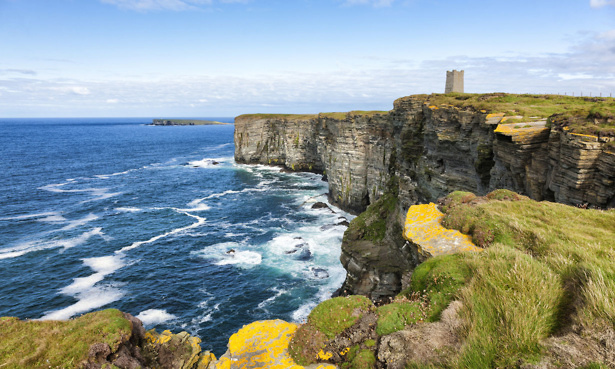 New coronavirus restrictions and England, Scotland and Wales travel rules: what it means for holidays in the UK 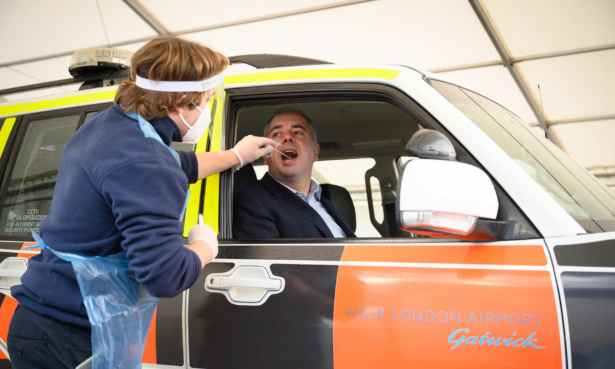 Where can I get a COVID-19 PCR or antigen private test to go on holiday? 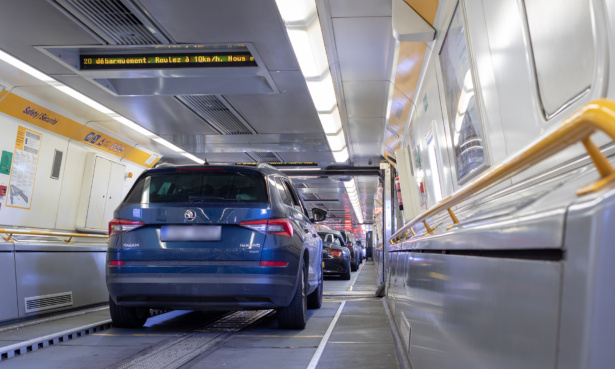 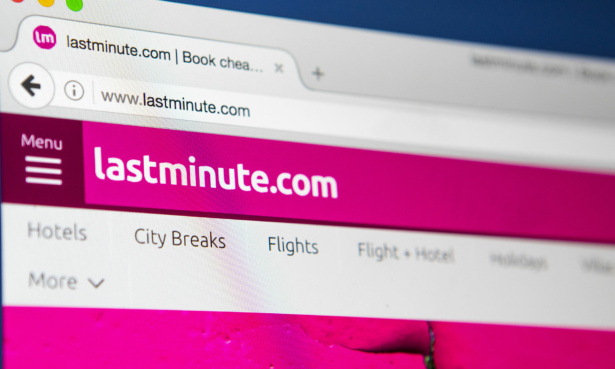