After starting life in Australia (called Weet-Bix), it wasn’t long before Weetabix were a regular fixture of the UK breakfast table too. However, our tests have found some supermarket alternative wheat biscuits that give you a tastier start to the day.

Of the nine we tried (Weetabix made 10), two supermarket wheat biscuit cereals were tasty enough to be named Which? Best Buys.

Head to our best wheat biscuits rundown to see how your local supermarket got on.

How we tested wheat biscuits

Every single wheat biscuit was assessed by 72 consumers who regularly eat them. The large panel broadly represented the demographic profile of adults in the UK.

We asked them to rate each on taste, texture, aroma and appearance. Most importantly, no one on the panel knew which biscuit they were eating to ensure there was no bias.

What set the winners apart?

With those four categories in mind our tasters got down to sampling biscuit after biscuit.

Their two favourite brands had a brilliant balance between sweetness and wheat flavour, but it was texture that proved to be a bigger divide.

Our winning pair didn’t crumble when a sea of semi-skimmed was lapping at their wheaty shores.

Is there much difference in price? 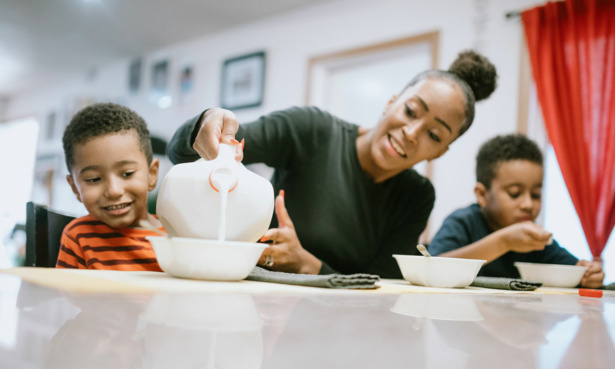 We don’t factor price into our tests, but that doesn’t mean you shouldn’t consider it.

Weetabix was by far the priciest at 12p per biscuit, which is what you’d expect, while some supermarket brands were less than half that at 5p per biscuit.

That means a family of four eating two biscuits per person each morning would end up paying £26.88 a month for Weetabix and just £11.20 for the cheapest brands (Aldi, Lidl and Sainsburys).

Are wheat biscuits a healthy breakfast? 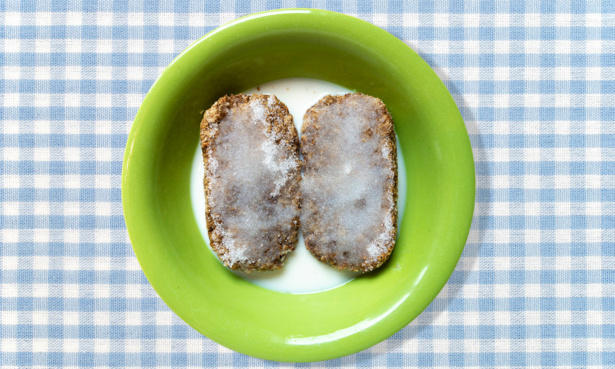 They sure are. The combination of low sugar, low fat, low salt and high fibre content makes for a nutritious start to the day, particularly if you add some fruit, nuts or seeds to your bowl.

There aren’t many calories in wheat biscuits either, and our research found that the nutritional information was virtually the same across the board.