With the warmer weather on its way back next week, our tests reveal the budget supermarket-brand vanilla ice cream that’s beaten Carte D’Or in our taste test.

Our tasters tried out ice creams from Carte D’Or plus eight supermarkets, including Aldi, Asda, Lidl and Tesco. They rated them on taste, texture, appearance and aroma.

The top scorer was more than a third cheaper than the leading brand.

Find out how your favourite fared in our full rundown of the best vanilla ice creams. 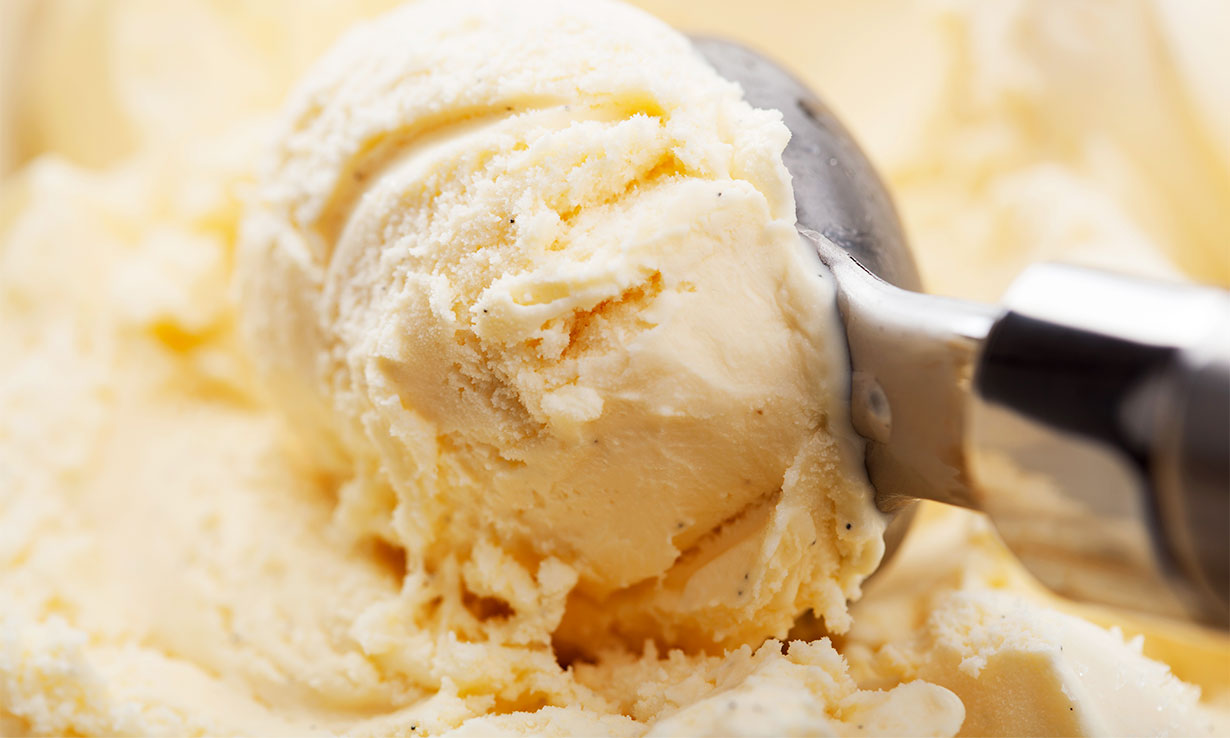 Our taste-testers described the Best Buy vanilla ice cream as ‘melt in the mouth’, and they liked its creamy texture and well-balanced flavour.

It also scored very highly for its light vanilla aroma and creamy colour.

Sadly, the same can’t be said for the worst vanilla ice cream we tested.

It lost points for its texture and artificial flavour, with some of our tasters saying they were put off by its unusual yellow colouring.

Our top scorer was actually cheaper per 100g than our lowest scorer, proving that paying more doesn’t guarantee a better product.

Make the perfect affogato by pairing a scoop of vanilla ice cream with a shot of our best instant coffee. 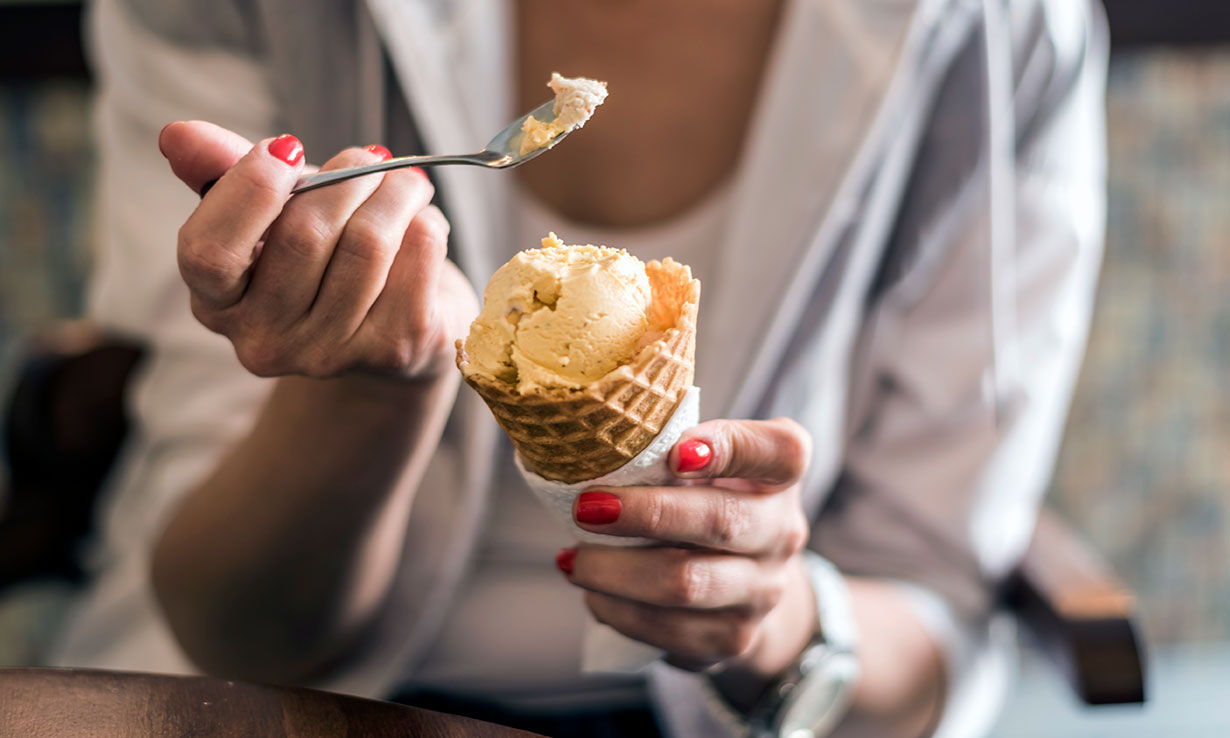 The difficulty with comparing calories in ice cream is that, while some packs state their measurements in grams, others measure in millilitres. This makes it hard to compare the calorie count between different brands.

The average calorie count for the ice creams we tested that measure in grams is 182 calories per 100g. The highest of those we tested was 193 calories, and the lowest was 169 calories.

The average calorie count for the ice creams we tested that measure in millilitres is 101 calories per 100ml. The highest of those we tested was 113 calories, and the lowest was 92 calories.

Read our round-up of the best vanilla ice cream for the full calorie rundown.

It’s worth noting that each brand has a very similar saturated fat, sugar and salt content, so even if you’re trying to eat healthily you don’t need to be too picky.