They’re a good source of protein, fibre and nutrients, but if you’re looking to cut down on sugar you might be considering switching to a reduced sugar option.

We pitted Heinz No Added Sugar baked beans, which contain less than half the sugar per 100g, against the Original Heinz baked beans to see how much impact the lower sugar content had on taste.

The original version scored highest for taste among our panel, but the no added sugar baked beans were still rated reasonably well overall, so they’re worth a try if you’re looking to scale back your sugar intake.

Heinz Beanz vs No Added Sugar Beanz – how they measure up 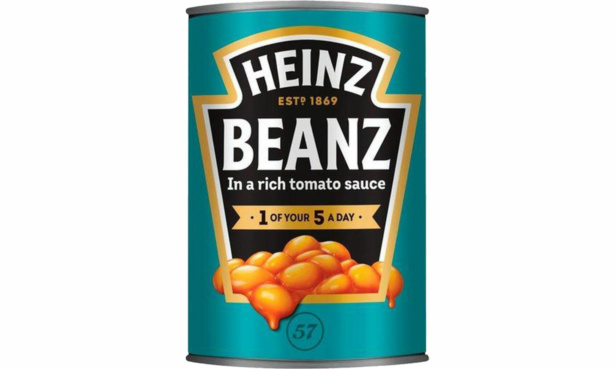 Heinz baked beans won over the majority of tasters in our head to head, beating the no added sugar version.

The beans got high marks for their satisfying texture and flavour, with most finding the strength of flavour and level of sweetness spot on.

Our panel were fans of the appearance, too, with 89% deeming the colour just right. 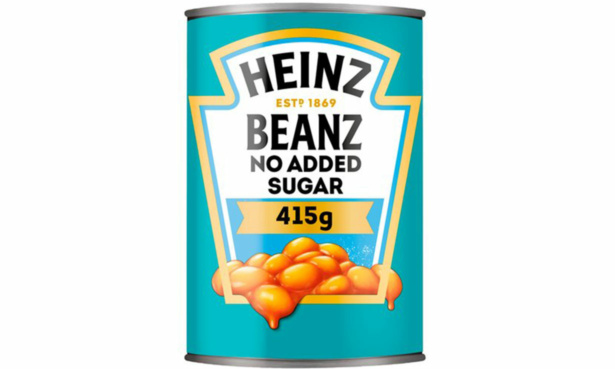 Only 24% of tasters said they preferred the no added sugar baked beans to the original.

They didn’t score as well on flavour, with more than half of tasters saying they lacked sweetness and 63% wanting a stronger flavour. They also fell behind on texture, with some finding the beans too soft.

However, most of our tasters thought the sauce was the right thickness and they looked as good as the original version.

Although there are still some naturally occurring sugars, these beans contain less than half the sugar (1.9g per 100g) compared with the original version (4.7g per 100g). They do however also contain sweetener and natural flavouring.

What about supermarket own-brand baked beans?

See our full baked bean taste test results to see how supermarket rivals measure up, and compare sugar and salt content across branded and own-brand beans.

Heinz Tomato Ketchup taste test: how does the original compare with lower sugar and salt versions?

How we compared Original Heinz Beanz and No Added Sugar Beanz 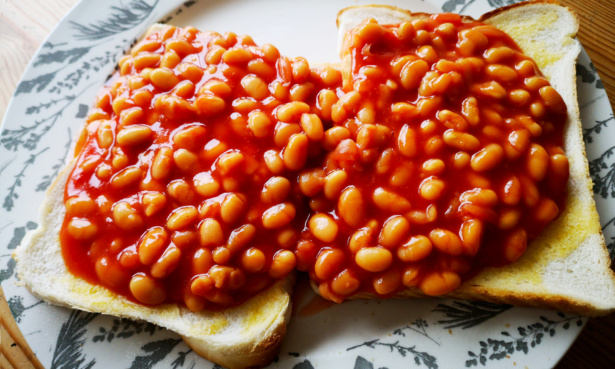 Both products were assessed by a panel of 100 people who regularly buy and eat baked beans.

The panellists rated the taste, texture, aroma and appearance of each product, and told us which one they preferred overall.

The taste test was blind, so the panellists didn’t know which product they were trying. The order they sampled the baked beans in was fully rotated to avoid any bias and they were prepared in exactly the same way, according to the instructions on the tin.

See all our top-rated food and drink.