Gone are the days where a vegetarian, vegan of flexitarian’s only burger option was a mashed cylinder of peas, potato and carrot, or a chickpea patty that falls apart if you so much as look at it.

The new generation of meat substitutes aim to recreate a meaty burger experience, for those who want it, so you can cut down meat consumption without feeling like you’re missing out.

But do they really cut the mustard? We asked a panel of veggies, vegans and those looking to cut their meat consumption to blind taste a selection of branded and supermarket own-label vegan burgers.

Our top pick was a cheaper supermarket own-brand option, and two other affordable vegan burgers weren’t far behind, impressing our panel with their convincing texture and mouthwatering taste.

See which meat-free burger came out on top in our guide to the best vegan burgers.

Fake meat burgers – what are they? 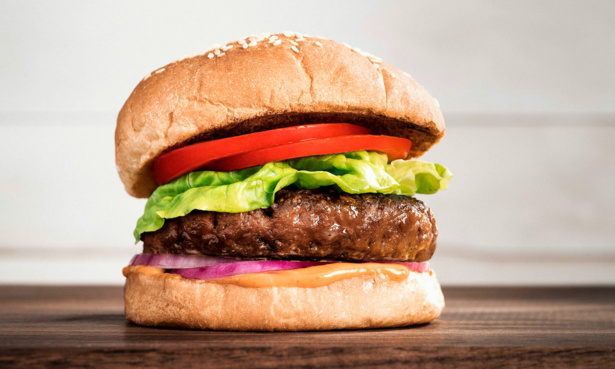 Meat substitute burgers differ from traditional veggie burgers because they attempt to look, cook, smell and taste like meat.

This is done by using processed plant protein – mostly soya in the burgers we tested but also pea and wheat protein in some cases – and a combination of other additives and seasonings to give the burgers a meat-like experience.

One of the most common extras is beetroot juice, which is used to give the burgers a reddish hue that goes slightly brown when cooked.

Our consumer tasting panel rated how well each vegan burger imitated the real deal as well as how good they tasted. The very best on test were rated as ‘convincing’ by 71% of the panel, while the least convincing got the nod from just 34% of our tasters.

If you’re keen to branch out to meat-free burgers, it pays to know the best as prices really vary. The most expensive vegan burgers we tested were Beyond Meat’s burgers at £2.50 per pattie, while most supermarket options were less than £1 per burger. Find out which cheap ones impressed in our best vegan burgers guide.

How we tested vegan burgers 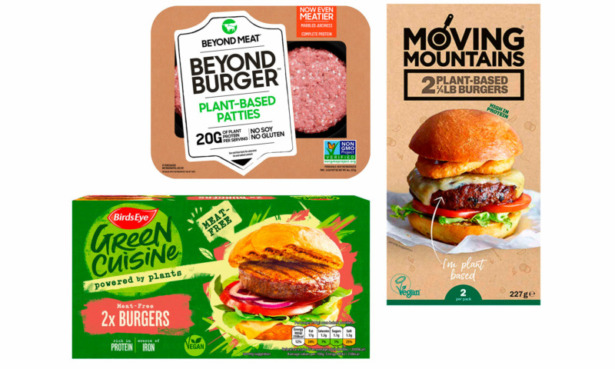 The burgers were assessed by a large panel of consumers who regularly consume burgers.

The make-up of the panel broadly represents the demographic profile of adults in the UK, and included a mix of non-meat eaters and those looking to reduce their meat intake.

The panellists rated the taste, texture, aroma and appearance of each product, and told us what they liked and disliked about each one.

The taste test was blind, so the panellists didn’t know which brand they were trying. The order they sampled the burgers was fully rotated to avoid any bias.

Discover our other member-exclusive taste tests and top picks in our guide to the best food and drink.