It was only a matter of time before the penchant for pink reached the cider aisle, but is it worth picking up a bottle of rosé cider instead of your usual, and which bottle is best?

We pitted rosé ciders from three popular cider brands – Kopparberg, Strongbow and Thatchers – against each other in a blind taste test.

The good news is that if you’re keen to give rosé cider a go, there’s no need to hunt down a specific brand – our tasters found all three perfectly palatable.

Strongbow, the cheapest option, came out on top by a narrow margin, so is a good bet for a low-stakes toe in the water.

Read on for the full scores and the lowdown on rosé cider, including what it tastes of and other versions available to try.

What is rosè cider? 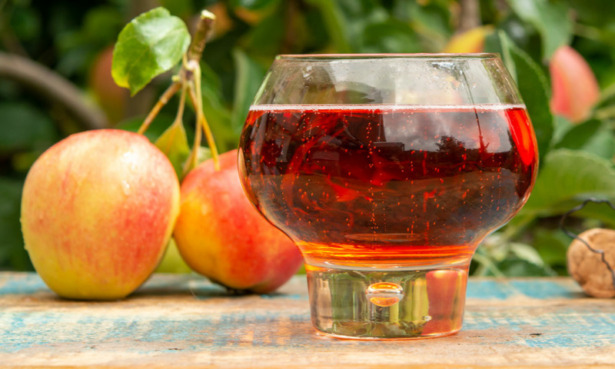 Rosé cider is a variation on the classic apple flavour, described as light and refreshingly fruity. The pink colour is usually down to the fact it’s made of rosy red apples, so it’s not like other flavoured ciders such as berry versions.

Some brands specify the varieties used – Thatchers says it uses Cripps Pink, Fuji and Gala apples, whereas Kopparberg and Strongbow just say they use red or blush-red apples.

We spotted some confusion caused by some supermarkets listing these as ‘rose’ ciders, but they definitely aren’t floral-flavoured! 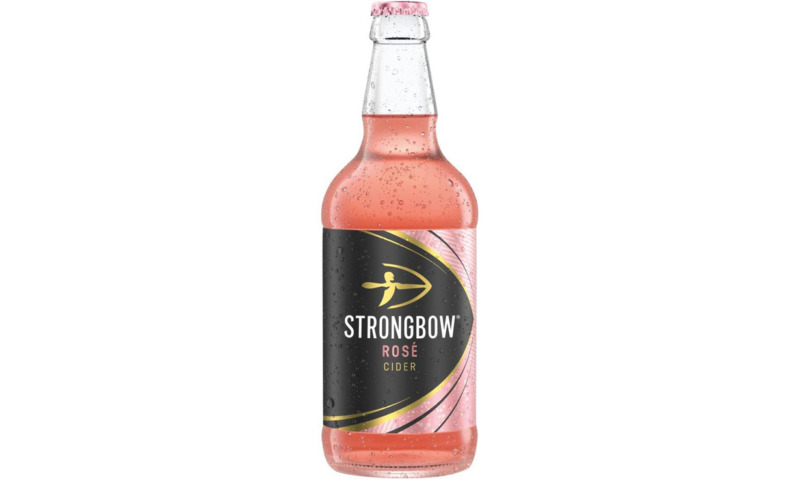 Rated highly for its appearance, aroma and flavour, Strongbow’s rosé cider is the cheapest of the three we tested by a fraction, so if you want to save a few pence this is a good option to go for.

It was preferred by just over a third of our panel, who liked the colour and refreshing fruit flavour, so this cider will definitely sit pretty on your table this summer.

Strongbow says its rosé cider, made with apples from Hertfordshire, is suitable for vegan and vegetarians. It’s also gluten free.

If you’re keeping an eye on your drink consumption, it’s also slightly lower calorie than the alternatives (43kcal per 100ml vs 54kcal / 53kcal).

Available in glass bottles or tins. 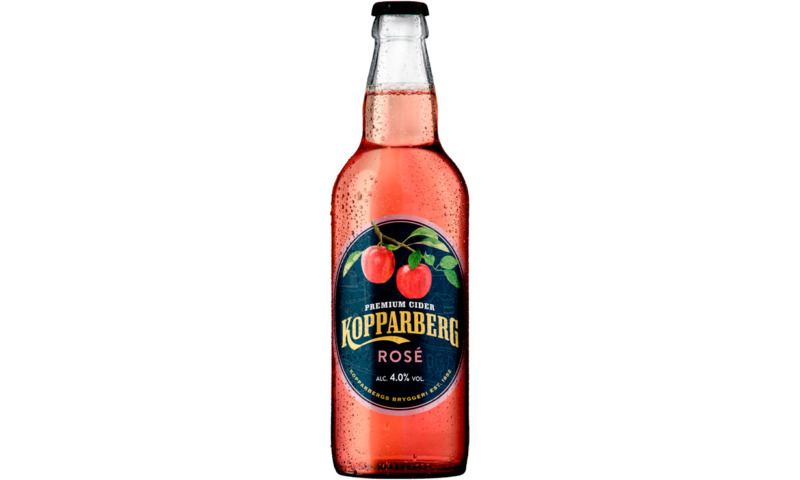 Swedish brand Kopparberg’s bubbly pink cider provoked the biggest reaction from our panel over its colour – just over half felt it was too dark.

Just under half thought it tasted too weak (despite having the same alcohol content as others we tested), so if you want a drink that isn’t too overpowering this could be a good choice. With a nice light flavour, slightly more of our tasters preferred this drink over the other two.

Kopparberg says all its ciders contain less than 5PPM of gluten, which means they’re considered gluten-free. Gelatine is used in the filtration process, so while not labelled as vegan or vegetarian, the brand’s website states ‘there is none left in the final product’. 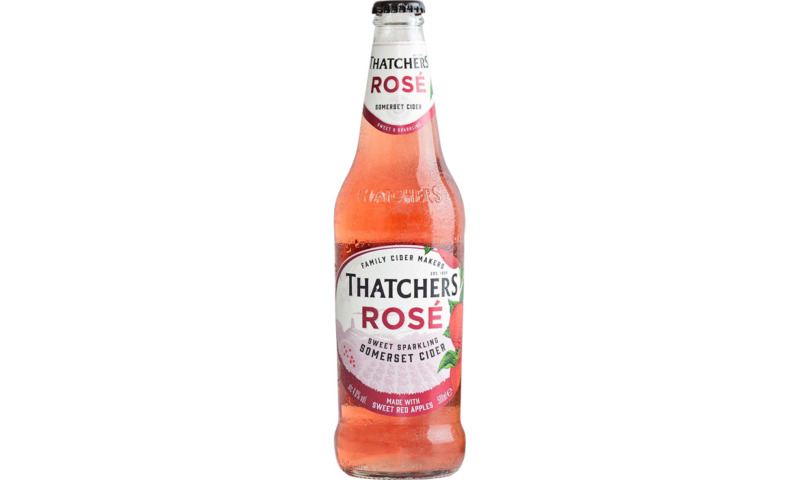 With a decent overall score that matches Kopparberg, choose Thatchers if you prefer a lighter coloured rosé cider and a slightly stronger flavour.

38% of our cider-drinkers felt this Somerset cider was too light in colour, and 11% felt the flavour too strong, but most still rated this fizzy fruit cider as refreshing and thirst quenching.

It was the preferred choice for just under 30% of tasters.

Thatchers says its rosé cider is suitable for vegetarians, vegans and coeliacs as it’s gluten free.

Our results show there are subtle differences between brands, but all went down pretty well.

All three have the same alcohol by volume, at 4%, although there are some stronger options available (see ‘How we tested rosé cider’, below).

They are generally widely available at supermarkets, so our advice is to opt for whatever is on a deal if you’re keen to give rosé cider a try – you’ll often find ciders on 3 for £5 or similar, which is a good time to buy.

How we tested rosé cider

A panel of 103 cider-drinking consumers blind tasted each one. We asked them to rate the taste, aroma, appearance and mouthfeel for each, as well as telling us which one they preferred overall.

The samples were all served in exactly the same way and chilled before testing.

We chose the three most widely available brands to compare, and those which had a similar alcohol content.

Other rosé ciders available either have a higher alcohol content or are less widely available. These include:

How to serve rosé cider 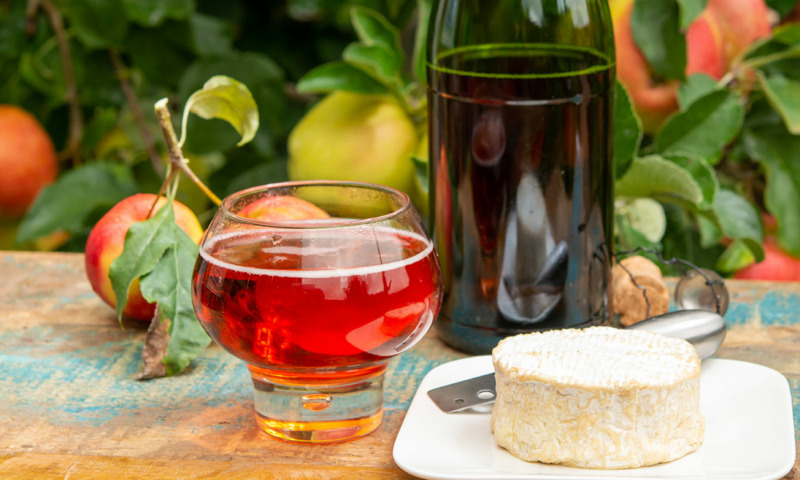 The best way to serve rosé cider is cold and with plenty of ice. This light and fruity drink should go down well on a warm summer’s day.

If you’re serving with food, then cheese crops up as a good pairing to eat with these pink bubbles. Light summer dishes should also pair well. Thatchers suggests ruby chard and ricotta parcels, Thai red chicken curry, or watermelon and halloumi salad, while beer expert Melissa Cole told us poached trout would also be a good combo.