Supermarket shelves have an ever-increasing range of veggie and vegan sausages to choose from. Our blind taste test reveals which ones are worth snapping up if you’re dusting off your barbecue this weekend and beyond.

We cooked up premium vegan sausages (also suitable for vegetarians) from Heck, Richmond, Taste & Glory, Meatless Farm and Linda McCartney, as well as own-brand offerings from Aldi, Asda, Tesco and other supermarkets.

Meat-free bangers, usually made from soya, pea or mushroom protein, can be a tasty alternative to the real deal – but only if you pick the right ones.

Our supermarket banger line-up was blind-tasted by more than 60 vegans and flexitarians to find the ones that will truly satisfy your sausage cravings.

Just one vegan sausage was good enough to be named a Best Buy, with its full flavour and moist texture making it stand out from the crowd.

Meanwhile, one of the big-name brands scored lower than all the rest, including the cheapest supermarket sausages.

How we tested vegan sausages 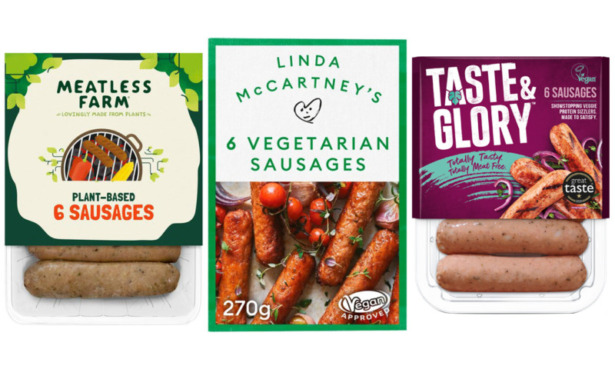 We selected 11 vegan sausages, including branded and supermarket own-label options, to test.

We cooked and served them to a panel of 66 tasters to rate blind. They assessed them in a private booth, so they couldn’t be influenced by others, and rated the taste, texture, appearance and aroma of each one.

Our testing revealed that some supermarket sausages trump branded rivals, but some brands are worth paying a premium for. 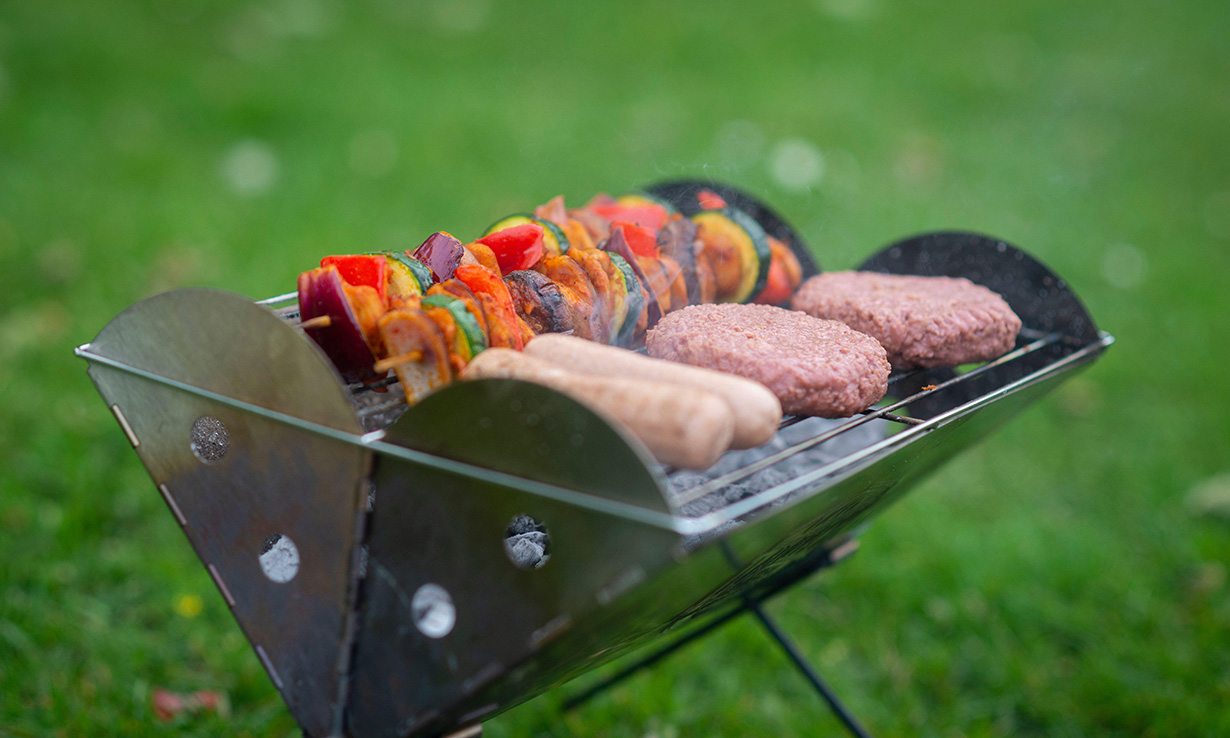 Veggie alternatives to bangers and burgers require a slightly different approach on the barbecue. So if you’re planning on cooking the ultimate veggie barbecue this weekend, follow these tips from Chef James Adams:

If you’ve got meat-eaters coming too, check out our round-up of the best premium-style pork sausages.