You’d be forgiven for thinking supermarket houmous is all pretty similar. Most shops offer their own versions of this chickpea-based paste, but our taste test reveals some are much tastier than others.

To find out which houmous tastes best, our dip-loving panel made their way through 10 own-label tubs of houmous and one premium pot from Yarden.

Just one own-brand houmous was worthy of Best Buy status after impressing our tasters with its smooth texture and strength of flavour. Some good budget options weren’t far behind, but one supermarket offering lagged behind the crowd.

Head to our best supermarket houmous guide, where we lift the lid on which tubs came out tops.

Is reduced-fat houmous better for you? 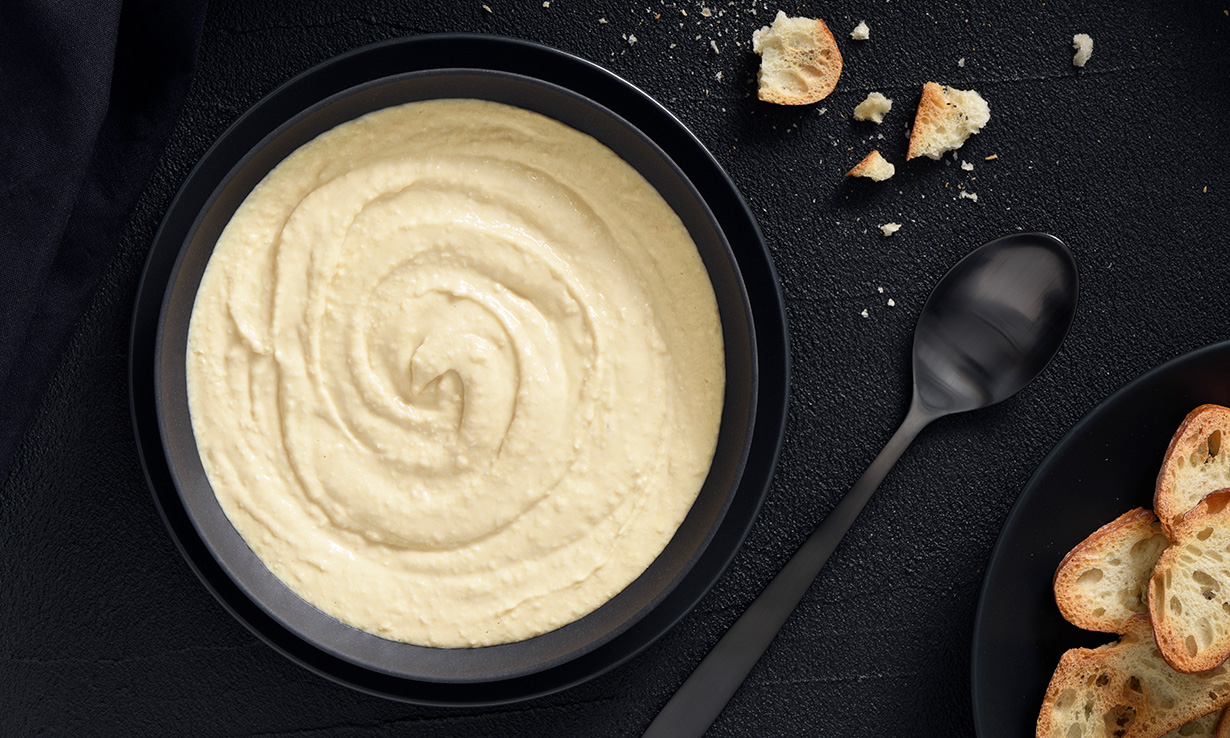 While we taste-tested original houmous, many supermarkets also sell a reduced-fat version.

To be labelled as ‘reduced fat’, a pot of houmous must have 30% less fat than the original houmous from the same brand. But our research shows you can’t guarantee one brand’s reduced-fat option will have less fat than another brand’s ‘full-fat’ option.

For example, Sainsbury’s Classic Houmous has 15.8g of fat per 100g, but six of the 11 reduced-fat options we checked had either the same or higher fat content per 100g than Sainsbury’s.

In fact, all the reduced-fat houmous we checked still had a red or amber traffic light rating for fat content.

But does that mean they’re unhealthy?

Which? nutritionist Shefalee Loth says: ‘It’s important to note that although houmous is typically high in fat, most of this comes from unsaturated, heart-healthy fats such as olive oil and rapeseed oil. So, unless you prefer the taste of the reduced-fat option or you’re on a calorie-controlled diet, if you’re watching your portion sizes you shouldn’t worry too much.’

Rosé cider taste test – we put Strongbow, Thatchers and Kopperberg to the test

How we tested houmous 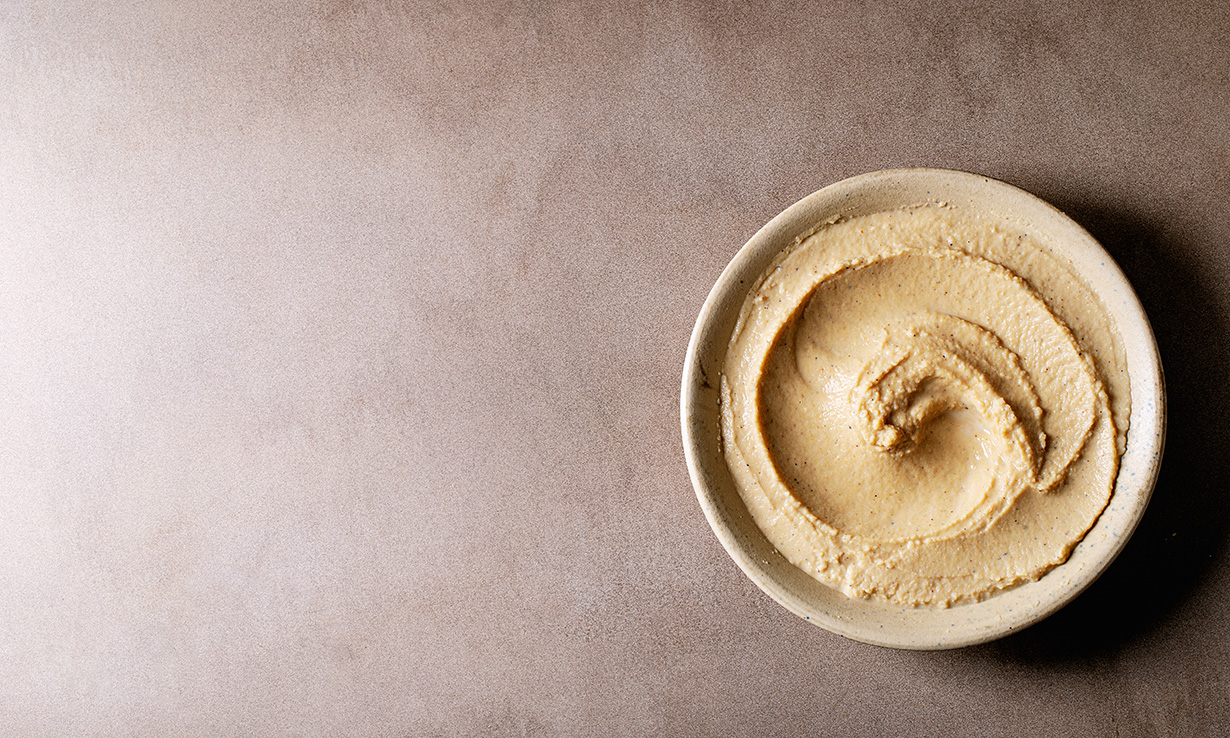 Each dip was tasted by a panel of 64 people who regularly buy and eat houmous.

The panellists rated the taste, texture, aroma and appearance of each product and told us what they liked and disliked about each one.

The taste test was blind, so the panellists didn’t know which brand they were trying. Each panellist had a private booth so they couldn’t discuss what they were tasting or be influenced by others. The overall score is based on:

Houmous and crisps are the perfect pairing – see our pick of the best luxury salted crisps.