Save money on your shopping this week by steering clear of big-brand cheeses and choosing our Best Buy supermarket cheddar instead.

Our panel of more than 60 cheese-lovers blind-tasted slices from Cathedral City and Pilgrims Choice, as well as 10 own labels, including Aldi, Asda, Tesco, Sainsbury’s and more.

Only one supermarket cheese, costing less than both the branded options, was named a Best Buy. It impressed our tasters with its smooth texture and mature flavour. Meanwhile, one of the premium cheddars ranked joint last.

But, if our supermarket winner isn’t stocked in your local shop, our testing also revealed a handful of well-rounded cheddars that would still make a welcome addition to your cheeseboard.

Find out which cheese came out on top in our extra mature cheddar taste test.

How much difference is there between extra mature cheddar cheese brands? 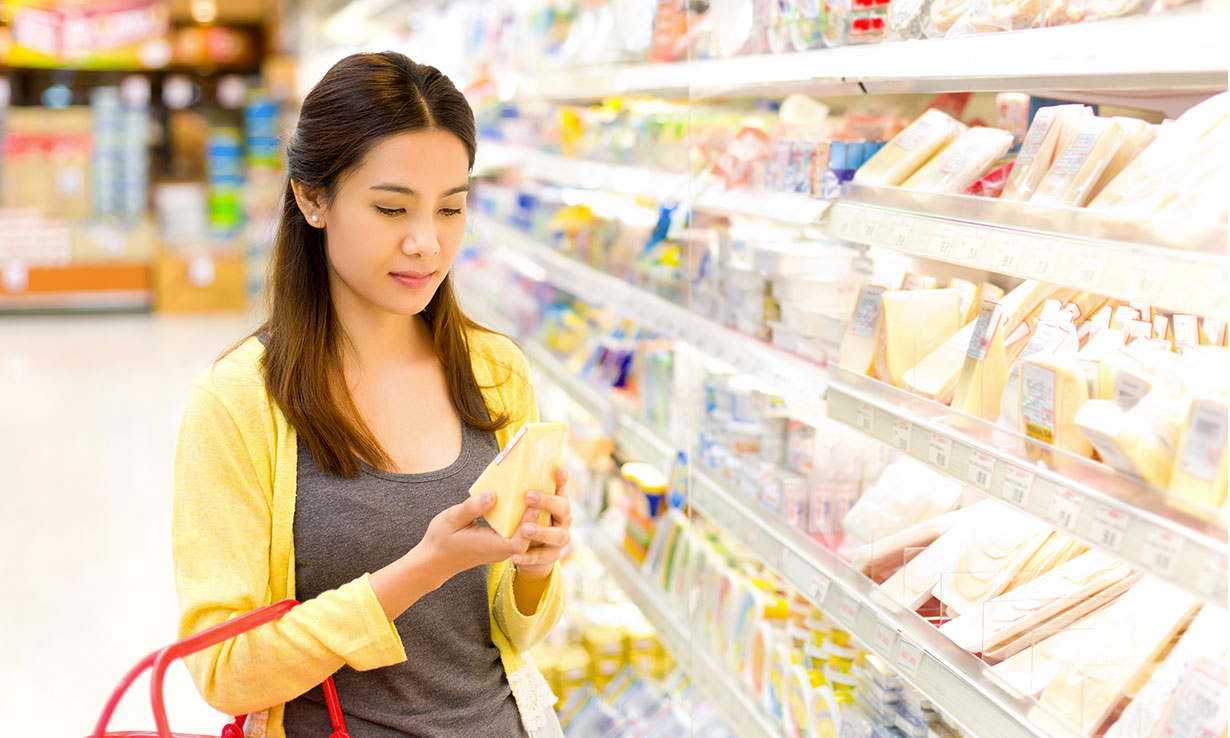 The cheeses may all look similar once they’re on your plate, but our tests identified marked differences in taste and aroma.

Our panel’s favourites were full of flavour while striking just the right balance between creaminess and firmness. The worst were pale and bland and could leave you wondering if you’d accidentally picked up a mild cheddar instead.

There’s also a clear difference in price, with some costing twice as much as others per 100g.

If you were to buy a block of Cathedral City every week for a year, it would set you back around £145. Our Best Buy would cost just £104 a year, while one great value option comes in at just £93. That’s a potential saving of up to £50 for thrifty cheese fiends. 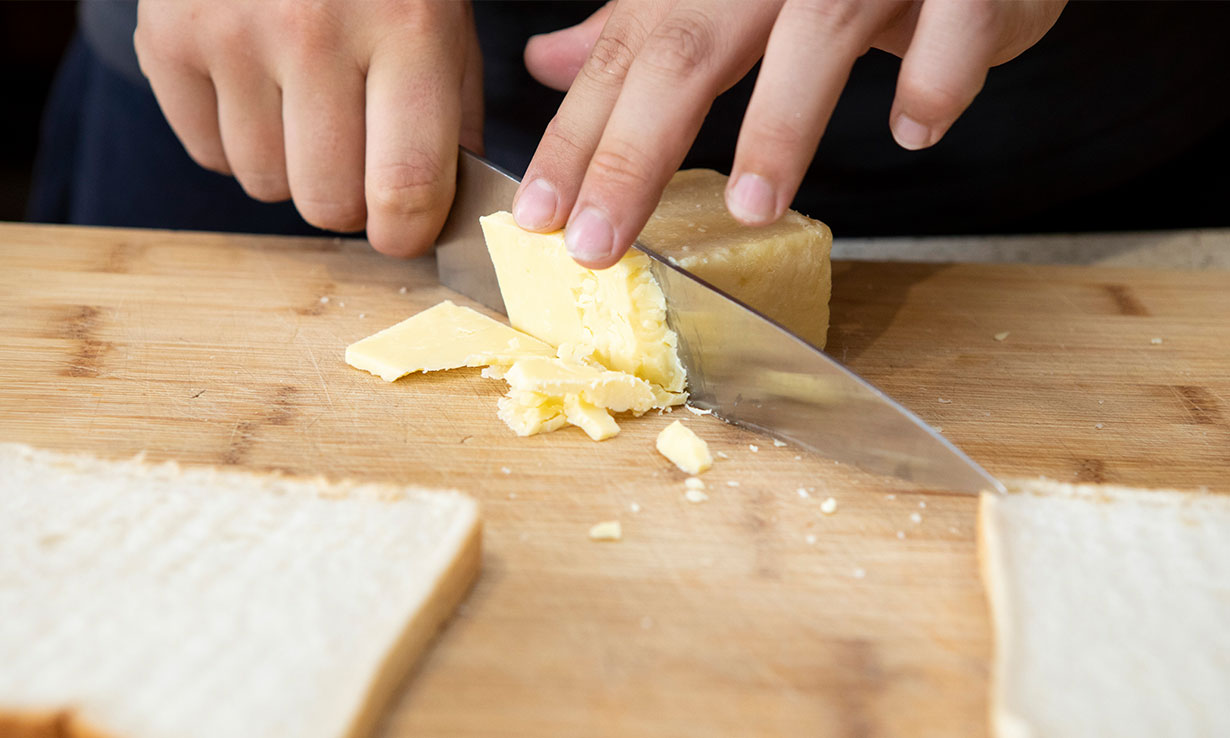 If you’re loyal to one of the big brands but still like to bag a bargain, keep scrolling.

Every day, we record the prices of hundreds of branded grocery products in each of the UK’s most popular supermarkets, so we can track prices over time*.

Although we didn’t see any patterns in how often Cathedral City and Pilgrims Choice were on offer, we did see that, on average, some supermarkets are notably cheaper than others.

For example, the cheapest supermarket if you want to buy a 350g pack of Cathedral City extra mature cheddar was Lidl, with an average price of £2.50. The most expensive was Waitrose, where the same product was £3.21 on average.

For Pilgrims Choice Extra Mature Cheddar, Asda works out as the cheapest, with an average price of £2.36 for a 350g pack. Waitrose is the most expensive supermarket again, charging customers around £3.12 per pack. 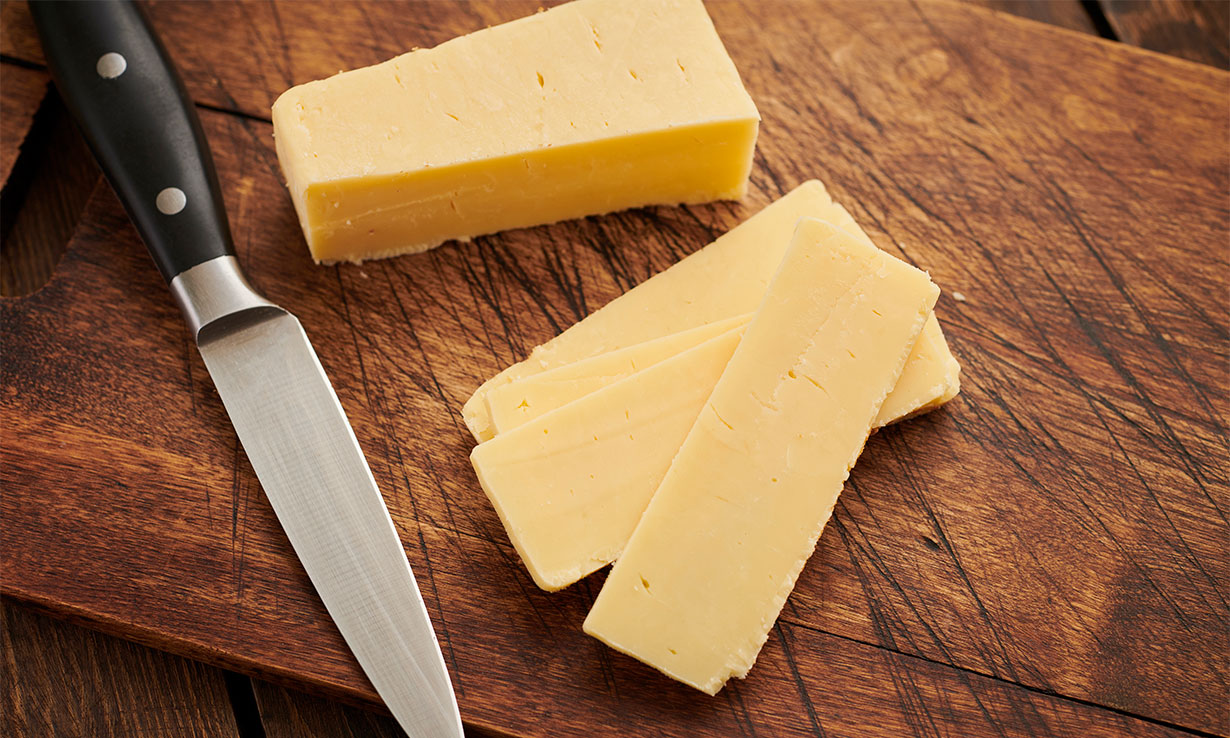 The products were assessed by a large panel of consumers who regularly buy and consume extra mature cheddar cheese.

Each extra mature cheddar cheese was assessed by 64 people.

The panellists rated the taste, texture, aroma and appearance of each product and told us what they liked and disliked about each one.

The taste test was blind, so the panellists didn’t know which brand they were trying. The order they sampled the extra mature cheddar cheese was fully rotated to avoid any bias.

These weightings are based on consumer rankings of the importance of different extra mature cheddar attributes.

From baked beans and chips to red wine and champagne, find out which products our tasters rate in our guide to the best food and drink.