The public interest in cryptocurrencies has risen sharply in the past year, and scammers have been taking advantage of this as the number of crimes linked to Bitcoin has almost tripled.

According to Action Fraud, the UK’s national fraud and cyber crime reporting centre, there were 999 Bitcoin-related crimes last year, compared with 320 in 2016.

But it’s not stopped the spread of these scams, and now criminals have turned to making phone calls, posing as financial advisers with the promise of astronomical returns on cryptocurrency investments.

Lloyds Bank bans Bitcoin credit card payments – find out why, what cryptocurrency is and what the risks are.

The price of one Bitcoin (BTC) reached an all-time high of USD$20,000 late last year, which encouraged scammers to come up with new schemes to make money.

As well as pretending to be a financial adviser, other harder-to-spot scams involved fraudsters claiming to be from reputable utilities companies, claiming they can reduce someone’s bills in return for an annual payment by credit card over the phone.

The bank cards details are then used to buy cryptocurrency, which makes it extremely difficult, and in some cases impossible, for the funds to be recovered.

TPS Protect app, which screens calls and tells users if an unknown number has been registered as a scam, has been updated to include cryptocurrencies – to help stop people falling victim to this kind of con. 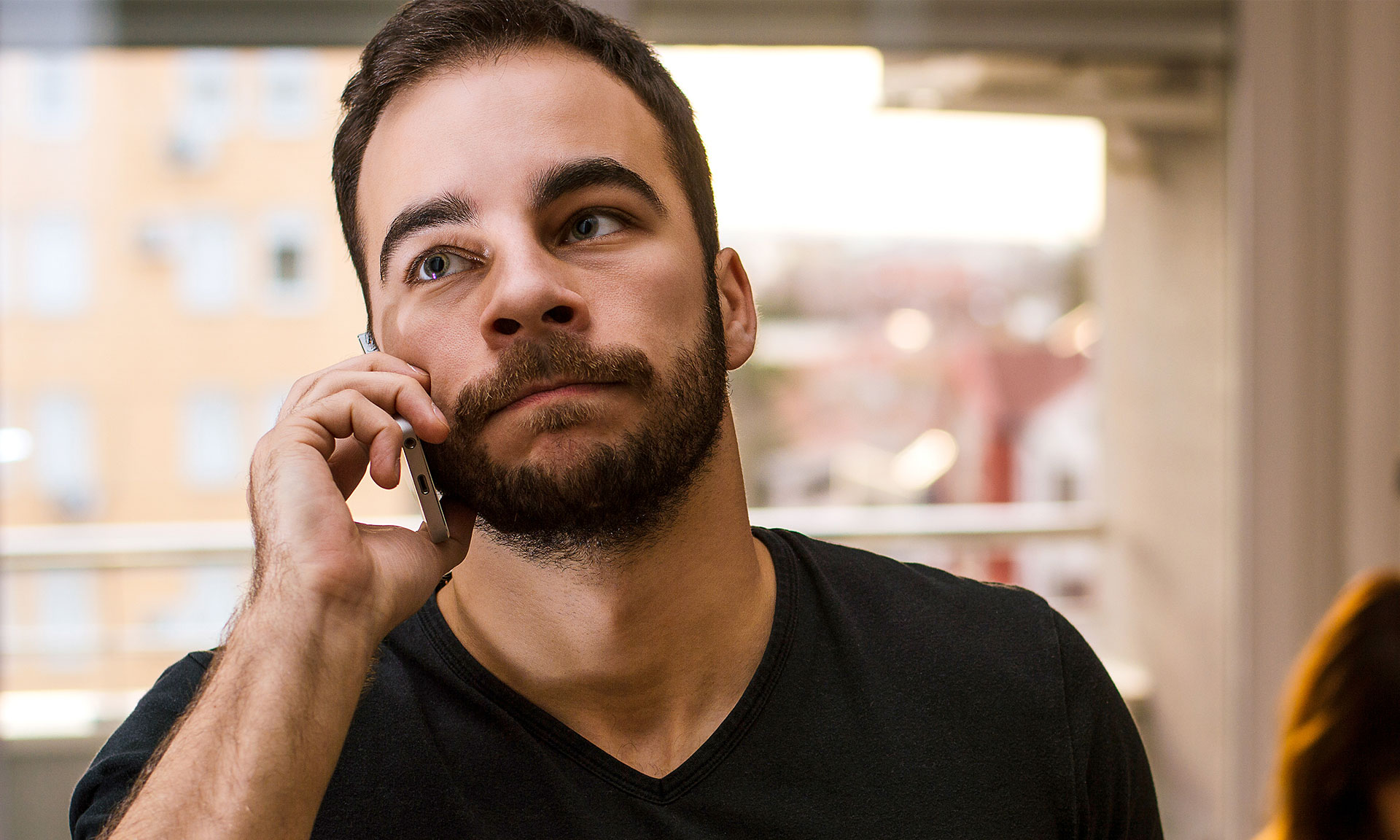 Scams: protect yourself from fraud

There are seven common signs of a scam to look out for, which will help you to stay savvy and keep your hard-earned money away from fraudsters. If you spot any of the below, we srongly advise you to to think twice.

Read more about how to spot scams and how to get your money back if you’ve been scammed in our free guides.

It’s not always obvious who you should contact if you suspect you’ve been approached by someone trying to scam you, but we have some free information to help you in our guide on how to report a scam.

If it’s a scam mimicking an established company – like some of the cryptocurrency fraudsters pretending to be from utilities companies – you should report it to the company they’re posing to be from.

You should also report it to Action Fraud, which provides a central point of contact about fraud and financially motivated internet crime.

After reporting a scam, you’ll get a police crime-reference number and the case will be referred to the National Fraud Intelligence Bureau for analysis by the City of London Police.

Not every report results in an investigation, but each helps build a clearer national picture of fraud.

Cryptocurrencies are virtual cash systems that use cryptography to verify and record transactions. Each transfer is conducted electronically, without being facilitated by a financial institution.