Taste tests of 12 frozen cheese and tomato pizzas carried out by Which? have been topped by a supermarket own-brand pizza.

If you’re looking for a cheap alternative to Dominos or your usual pizza takeaway, you can get a margherita pizza tasty enough to be named a Best Buy for less than £2.

Two of the best frozen pizzas were rated highly enough to be named Which? Best Buys, and one of them is more than £1 cheaper than the most expensive pizza on test.

See them both and find out how big pizza brands, including Goodfellas, Chicago Town and Dr Oetker compared in our frozen pizza taste tests. 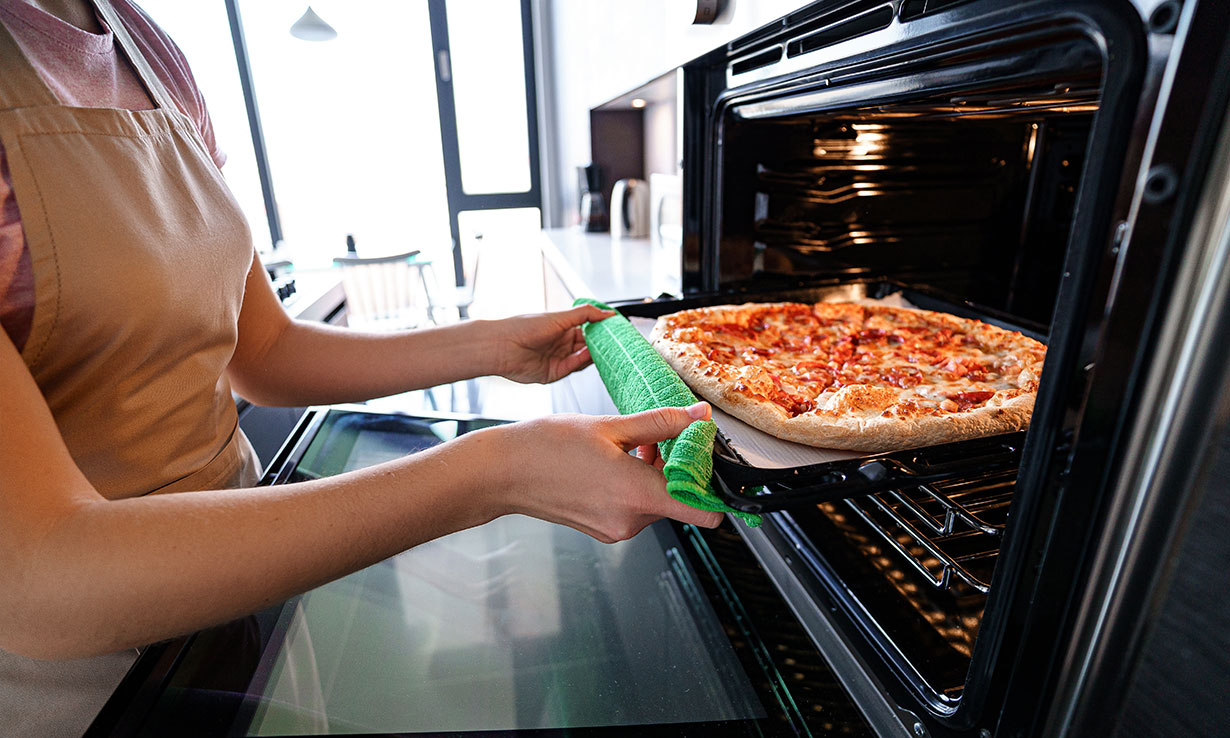 Our taste test found that perfect pizza is made up of a delicate balance of cheese and tomato flavours and a crispy base that’s just right.

The top two frozen pizzas picked up high scores across the board on everything from the thickness of the tomato sauce down to their appearance and aroma – but it was the flavour of the cheese that really pleased our tasters.

They weren’t the only frozen pizzas to get five stars for the strength of their cheese flavour, but they scored higher on this than all of their competitors.

Pairing your pizza with a tasty extra virgin olive oil or one of the best red wines is a perfect way to top off your indulgent meal. We’ve taste tested those, too. 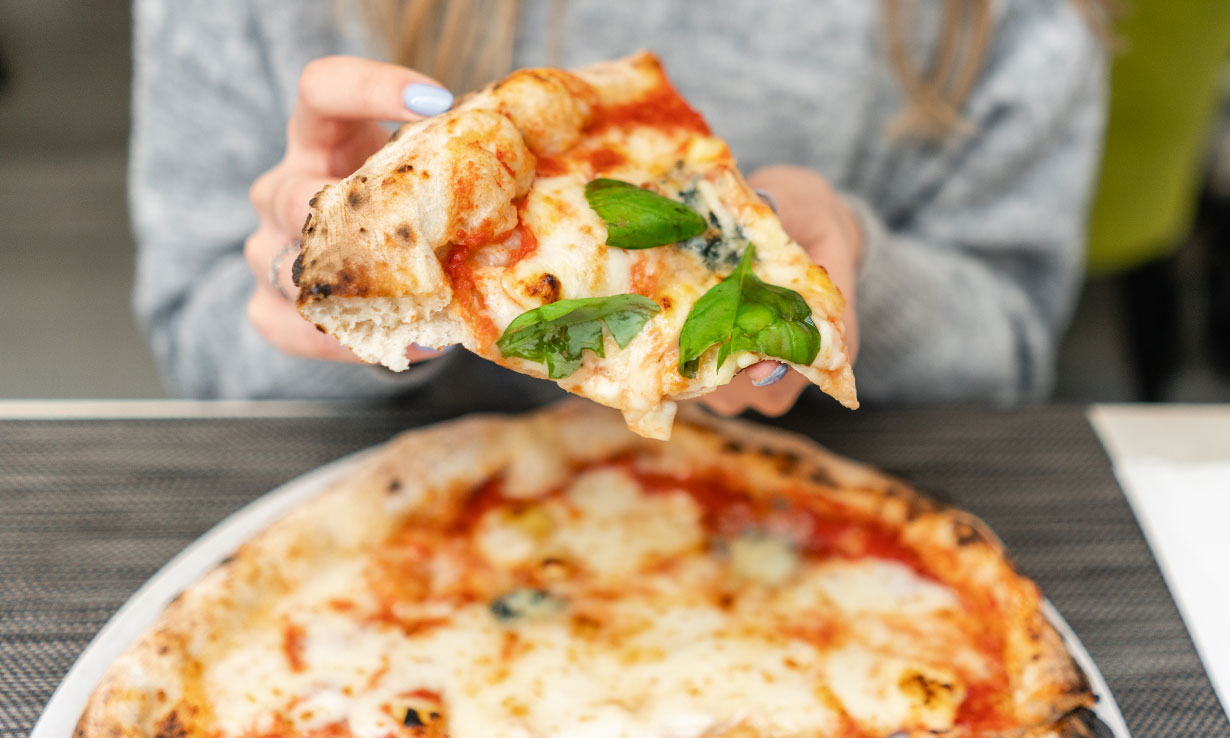 We served up cheese and tomato pizzas from each brand to 60 pizza tasters in a randomised order to avoid bias.

There were no hints as to what pizza came from which brand, and each taster was in a private booth so they couldn’t discuss what they were tasting or be influenced by others.

Each panelist was asked to rate the flavour, aroma, texture and appearance of each pizza, and their ratings combined to make up the overall test score.

Garden party essentials: four tips to be the best host

The best beers to pair with your barbecue food