Black Friday is plastered everywhere you look and if you’re anything like us you’ll be going slightly square-eyed trying to dig out the best deals. But if you’re partial to a bargain, there are some good savings to be found.

In our recent exposé of the Black Friday deals that aren’t really deals, we found that 95% of offers were available cheaper or the same price from the same retailer at least once in the six months that followed.

However, within that sea of not-so-real deals, there are some hidden gems.

We’ve been busily cross-checking prices to find the genuinely great savings across major retailers and brands we know you love, so we asked our expert Black Friday team to nominate the best deals they’ve found so far.

Here are 10 of the best Black Friday deals picked by the Which? team, covering the best of tech and home appliances from TVs to cordless vacuums, coffee machines and mattresses. 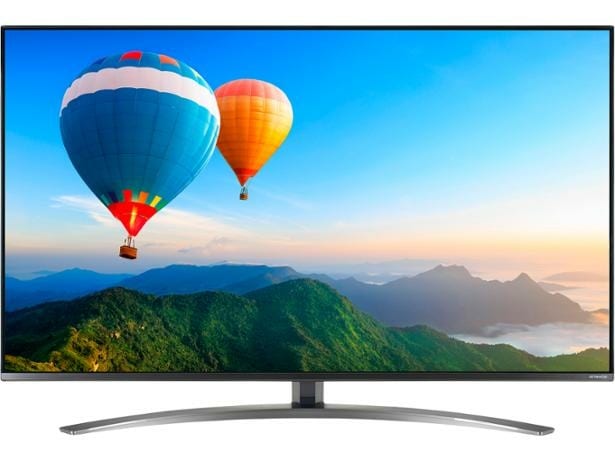 We disliked: Electronic TV guide is a bit slow

The 49SM8200PLA is a TV from LG’s NanoCell range, of which the technology is claimed to enhance picture quality compared with its more basic LCD sets.

It’s a Currys exclusive, which launched at £1,100 in spring and has gradually come down in price throughout the year. Between the 20 September and 8 October, it was £649 but is now selling for £499 during its Black Tag event. 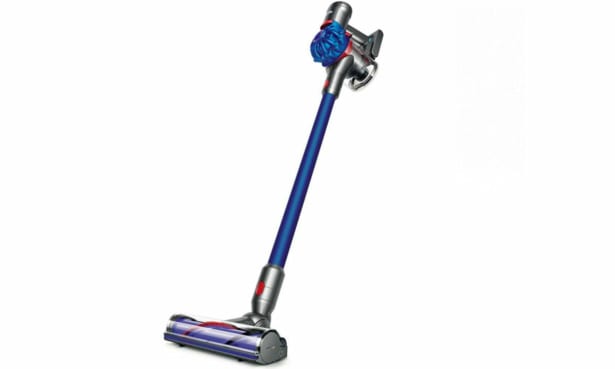 We’ve been tracking Dyson cordless prices all year, and we know that a) real savings are rare, and b) you go crazy for them. This is a good price for this entry-level model, which is typically priced around £230-£249.

Don’t get caught out by the standard V7 Motorhead (pink, rather than blue), which is still £249. With the Extra you get an additional mini brush tool, but they are otherwise identical. It’s selling fast – this deal has already sold out at John Lewis.

Read our full review of the Dyson V7 Motorhead cordless vacuum, or buy it now from Currys, Very or Dyson.co.uk 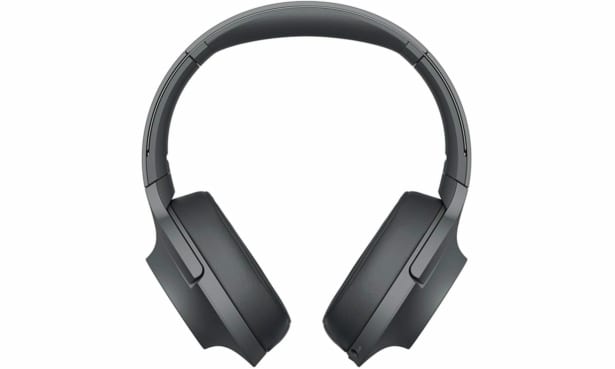 These Sony over-ear headphones are designed to cancel out background noise and come with LDAC to improve audio quality via Bluetooth connectivity.

Read our review of the Sony WH-H900N headphones. 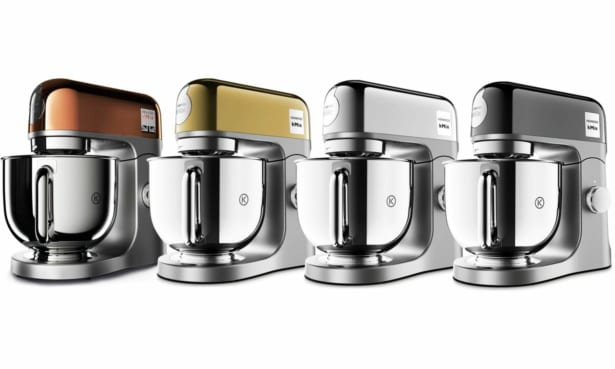 When Kenwood first launched it’s Rose Gold stand mixer, as part of a bundle, it cost a cool £650.

The price of the new metallic range, which now includes gold, silver and black options, has since dropped, and we’ve seen it for around £300 on occasions. However, this is the cheapest it’s ever been, making it a great time to buy if you’re keen on the shiny new colours.

Non-metallic colours are cheaper – usually around the £200 mark, though they’ve just dropped to a bargain £169 on Amazon. But considering the much sought-after Copper KitchenAid mixer costs £699, this is a steal for metallic style.

Read our full review of the Kenwood kMix KMX754 mixer, which is identical apart from colour and the bowl (glass instead of steel), or buy the KMX760 now from Currys or John Lewis. 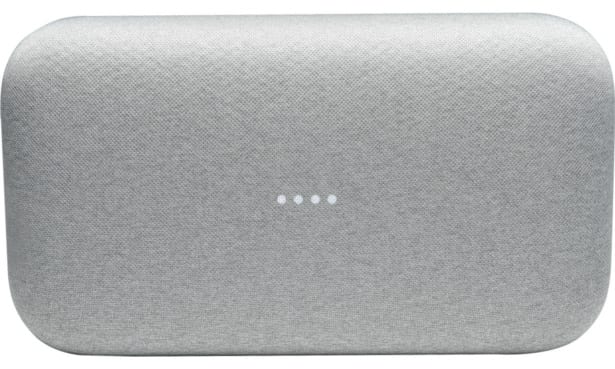 We liked: Voice assistant works well, easy to use

The Google Home Max is a rival to the Apple HomePod. It’s aimed at those looking for hi-fi quality sound, which some of the smaller smart speakers fail to deliver.

Its launch price was £399 and it’s typically gone down to £299, but for Black Friday you can pick it up from the Google Store and major retailers for £199.

Read our review of the Google Home Max, or buy it now from Argos, Currys, Google Store, John Lewis and Very. 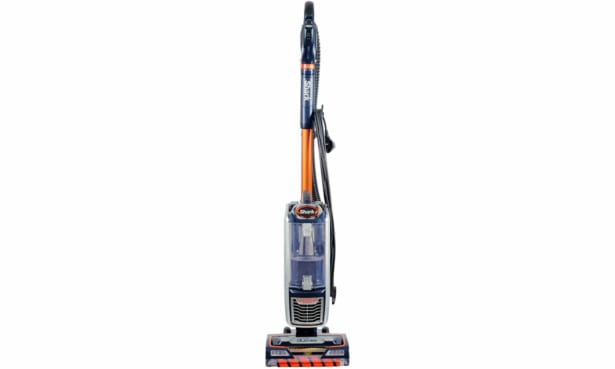 We disliked: Not so good for cleaning up high

This is an update of the older NV801UKT model. It’s got the new-for-2019 anti hair-wrap feature, which impressed in our tests – meaning no more cutting hair from the brush bar (one of the most tedious vacuum maintenance jobs, in our opinion).

This is a great price, on par with current price of the older model. If you buy direct from Shark you’ll get an extra car cleaning accessory kit.

Read our full review of the Shark Anti Hair Wrap LiftAway Pet Plus NZ801UKT or buy it now from Argos, AO, Shark.co.uk or Very. 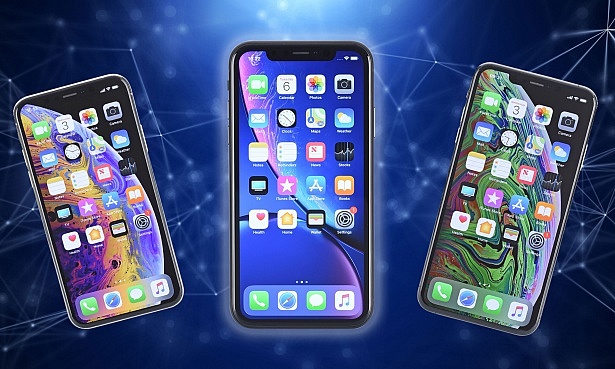 We liked: Best battery life of the 2018 iPhones

We disliked: No headphone jack or adapter supplied

The iPhone XR was a welcome treat for Apple fans when it launched last year at a much cheaper price than the flagship iPhone XS and XS Max. But what was even more surprising is just how well it actually performed.

Our tests revealed that the iPhone XR delivers the best battery performance compared to the XS and XS Max and now for a much lower price than its siblings, it’s harder than ever to resist buying it.

Read for our full Apple iPhone XR review or buy it now at John Lewis. 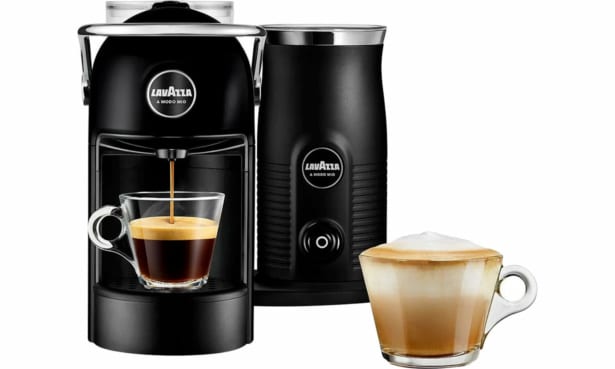 We liked: Quiet and easy to use

We disliked: Pod range is limited and pricier than using ground coffee

This compact pod coffee machine is a great price considering you get a milk frother thrown in too. If you want to make your coffee with fresh milk it’s about as cheap as it gets.

Lavazza’s coffee pod range is made from compostable materials too – though via industrial composting (i.e local authority food waste collection) rather than your home compost bin.

Want to use coffee beans instead? The Beko CEG5301X coffee machine is also a good price at £199 from AO. It has dropped this low previously, but at this price it’s the cheapest bean-to-cup coffee machine you’ll find. Note it has no milk frother, though you can buy one for less than £30. See our milk frother reviews. 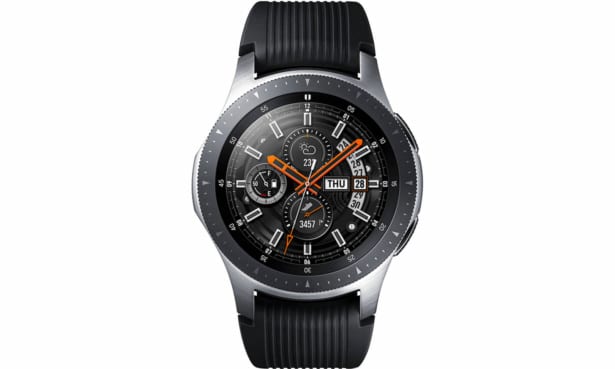 We liked: It’s stylish, simple to use

We disliked: Lacks some features for iPhone users

This high-end smartwatch does everything from letting you make calls and payments to tracking your fitness, and its battery is claimed to last a whole seven days.

It comes in two sizes (42mm and 46mm) but it’s the 46mm version which has seen a decent discount across the retailers this Black Friday.

Read our review of the Samsung Galaxy Watch, or buy it now from Argos, Currys, John Lewis and Samsung. 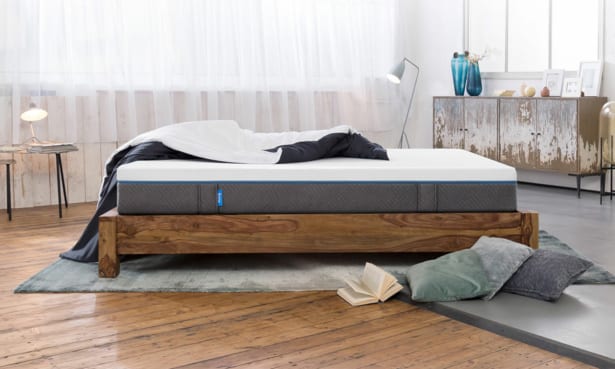 We disliked: No major cons

This popular bed-in-a-box foam mattress is usually £689 for a double. It is quite frequently on offer, but this is a big price drop (40% off) and it’s the cheapest we’ve ever seen it.

What’s more, delivery is free and there’s a 100 night free trial, so it’s well worth considering if you’re in the market for a new mattress

Read our full review of the Emma Original mattress or buy it now from Emma.co.uk. If it’s not quite your bag, check out all our Black Friday 2019 mattress deals.

Not found what you’re looking for? Head to our Black Friday deals hub to check the full list of deals by brand or retailer.

First published 26 November 2019 but updated daily to include new deals.

Which? product experts have been busily scouring the market for the best deals all week. We only include deals which represent genuine savings, or one of the best prices you’ll get for the products featured.

For this round-up, we asked our product experts and editors to pick their favourite deals so far from across the spectrum of current deals.