If you’ve been considering buying a dash cam for yourself or a family member, now is a good time to start looking. With discounts cropping up on Nextbase and Halfords dash cams, we’ve rounded up the best of the Cyber Monday deals on dash cams to help you choose the right one.

This pocket piece of tech is a great mix between innovation and practicality. Not only will the best dash cams help to prove your innocence in an insurance claim, but with features like Alexa and voice recognition on the newest models, your dash cam can help you perform tasks such as making calls and saving recordings while you’re driving.

We’ve made your hunt for dash cam discounts easier by picking out the best deals that retailers have to offer this Cyber Monday. Read on to find out more. 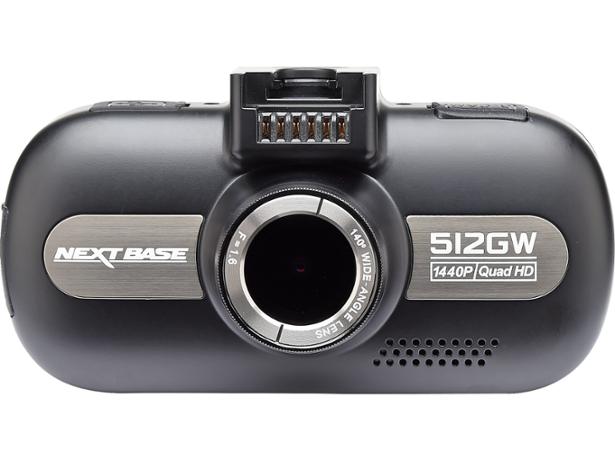 We liked: Comes with tons of features
We didn’t like: Very pricey

It may be part of Nextbase’s previous range of dash cams, but the 512GW still sits as one of the highest-spec models that the brand has to offer. It records footage in Quad HD, which is one of the highest recording resolutions you’ll find on a dash cam, as well as coming with all the bells and whistles – from parking mode to wi-fi.

With everything that it has to offer, it’s no surprise that this model has been one of Nextbase’s most expensive dash cam for some time now. But with this hefty Cyber Monday discount, you can get it for much less. 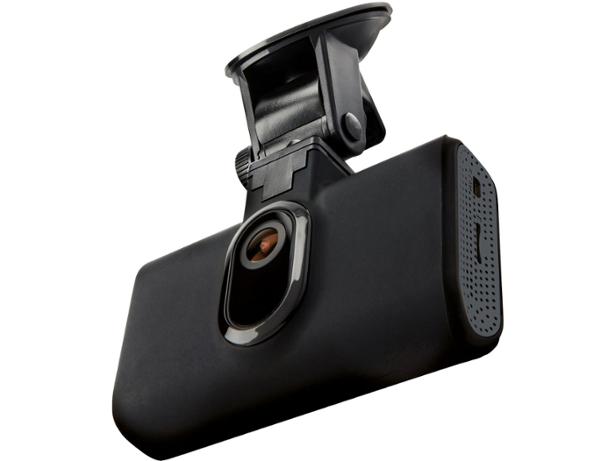 We liked: Can be used with a rear camera
We didn’t like: Fiddly to activate parking mode

One of the highest-spec models in Halfords’ HDC range, the HDC300 is one of two models (along with the Halfords HDC400) that can be used with Halfords’ rear camera, the HDC-R. This allows you to record the road in front and behind you, so you have eyes all over your car while you’re driving.

This model also comes with GPS and wi-fi, while still undercutting some of its competitors like Nextbase with its price. Not all of its features impressed us in our tests, though. We found a couple of niggles when activating the parking mode feature – the function that starts recording footage if your car is hit while parked.

Read our full Halfords HDC300 review or buy it now at Halfords. 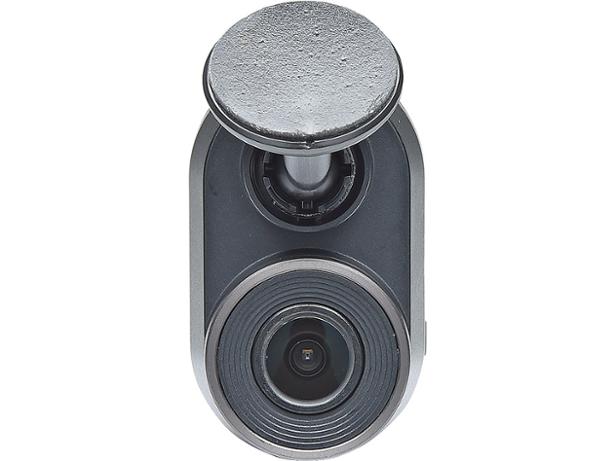 We liked: Compact design is unobtrusive, still has wi-fi connectivity
We didn’t like: Audio sensitivity isn’t the best

One of the smallest dash cams you’ll find, the Garmin Dash Cam Mini’s biggest selling point is that it’s so compact that it’s about the same size as your car key fob. Surprisingly, its size doesn’t stop it from packing in useful features like wi-fi, so you’re not compromising on practicality.

This miniature model gave us a lot to talk about, but the audio captured on the Dash Cam Mini was disappointing. So if you’re recording commentary in a road accident, it won’t be as clear as it should be.

Halfords has a Black Friday deal that offers 20% off its ‘HDC’ dash cams. It also has a bundle on offer so you can save money if you’re purchasing its rear camera as well. Some of the other discounts are listed below:

While these deals are definitely still worth considering, Halfords has recently done a dash cam trade-in deal, offering customers 20% off a new model when they trade in an old one. So other deals may crop up in the next few months.

Amazon has discounted quite a few of the dash cams sold on its site as part of its Cyber Monday deals, but we’ve tested some of these dash cams and they scored poorly. If you’re not sure which dash cams to avoid, make sure you check our dash cam reviews before you buy.

Other retailers on Amazon are offering Nextbase dash cams for much less than their original launch price. However, this isn’t atypical to prices we’ve seen outside of Black Friday.

One deal we have spotted at Amazon is the Nextbase 512GW. It was £150 and is now £110 (27% off). This model’s packed with features and records in Quad HD, but we have seen better models in our tests.

See our expert Nextbase 512GW review – or buy it now from Amazon.

Just want to know which models you should buy? See our best dash cams.