It may have taken some longer than others, but all of TV streaming’s big names have finally released their 4K-ready boxes. And with Black Friday discounts doing the rounds, there could be no better time to buy. We’ll help you choose the best route to ultra-high definition TV.

If you want to do that 4K TV set of yours justice then one of these streamers is the way to go. With the release of the new and improved Amazon Fire TV with 4K the whole gang is here, which also includes Apple TV 4K, Google Chromecast Ultra and Roku Streaming Stick+. The problem is, they’re all such big, popular names – how are you to know which model to go for? They all look rather similar on paper, but after putting all four through their paces in our test lab we’ve found some pretty big differences. Read on to learn which is best for you.

Internet TV box Best Buys – Simply want to see the best on test? Click the link for all our highest scoring models 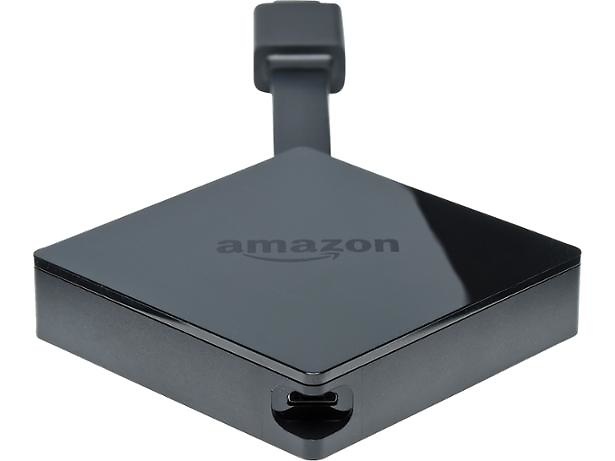 While this may have been the last big name model we were waiting for, this isn’t actually Amazon’s first 4K streamer. The original Fire TV with 4K came out two years ago, meaning it in fact led the pack. So what has Amazon learned from its first run out?

Well first of all it’s learned that people don’t want big, boxy set-top boxes. After all, most TV sets nowadays don’t even have much of a ‘top’ to put them on. The new Fire TV with 4K comes in dongle format, meaning you just leave it hanging out of the back or side of your TV – wherever the HDMI port is.

The other big difference is the inclusion of the Alexa Voice Remote, something we first saw with the release of the new Fire TV Stick earlier this year. As the name suggests, it allows you to control the device with nothing but voice commands. The list is pretty extensive, allowing for total control over playback and apps, but you’ll still need to use it the old fashioned way every now and then.

Before you buy, be sure to read our full Amazon Fire TV with 4K review 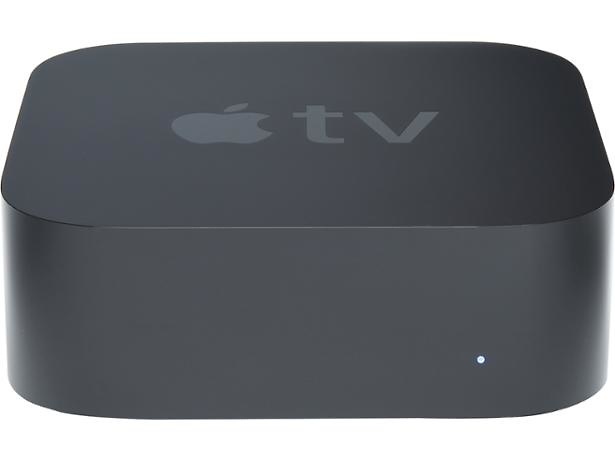 You might not be too familiar with it, but rest assured the Apple TV 4K is much like any other Apple product you’ve seen before: slick, stylish, super easy to use, and very expensive. It’s also largely locked in to the Apple ecosystem – perfect if you’re an iPhone, MacBook or iMac user, but not quite as functional if you’re not.

It’s a fair bit larger than the other models on this list, so make sure you’ve got space around your TV to place it – those of you with wall-mounted sets may struggle for somewhere to put it. The upside to that bulkier box is that it has an ethernet port, ideal if your wi-fi isn’t up to the task of 4K streaming.

In addition to Netflix it also supports the NOW TV app, which is rare, but we’re still waiting for Amazon Prime Video to reach the platform – something to beware of if you’re a subscriber.

Still on the fence? Read our Apple TV 4K review 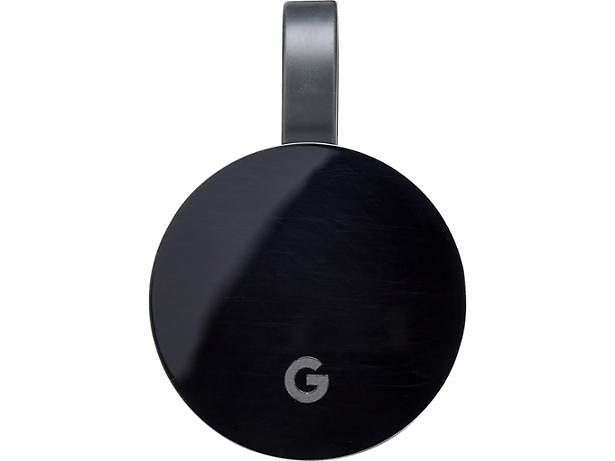 The Chromecast Ultra was launched almost a year ago, but that doesn’t make it any less worthy of your attention – plus there are some great deals around on it at the moment. Perhaps the device most responsible for making ‘casting’ a household term, the Ultra doesn’t mess with what isn’t broken – it does everything the older models do, but in 4K.

It’s discreet, it’s cheap, it has a huge app store (although, again, there’s no Amazon Prime Video), and you can control it using nothing other than your phone, tablet or laptop (not strictly an advantage if you’re someone who’d prefer a dedicated remote). It also allows Android users to screen mirror, meaning they can view their personal device on their TV’s big screen.

Sound like a bargain? There’s only one way to be sure – by reading our Google Chromecast Ultra review

Roku has recently consolidated its line-up of streamers. You now get two choices: one that can handle 4K and one that cannot – this is the one that can. Scarcely any larger than a USB memory stick, the Roku Streaming Stick+ is definitely the most inconspicuous model on this list.

When it comes to content, the big selling point here is that it’s the only model on the list that supports all of Netflix, Amazon Prime Video and NOW TV. The stick itself has an advanced wireless receiver built-in to it to give you greater range and signal strength, while the remote gives satisfying feedback bumps when you press a button (one of which is dedicated to Netflix).

You can also use the companion app on your smartphone to control it which, in addition to casting, gives you the option of ‘private listening’ – stick some headphones into your smartphone and you can listen through them while keeping your TV completely silent.

Could it be the best of the lot? Or are you better off with an alternative? Find out with our full Roku Streaming Stick+ review