Black Friday is sure to look a little different this year, with non-essential stores across England forced to sell only online under current coronavirus restrictions. But new Which? research has shown that Black Friday rarely offers genuine bargains – so if you’d prefer to shop in person once the lockdown’s over, you may end up paying less anyway.

In fact, a miniscule 1% of the items we looked at in the six months before and after Black Friday 2019 were at their cheapest price on Black Friday itself.

The vast majority of products in the Black Friday 2019 sales had been the same price or cheaper on at least one occasion in the six months before or after the sale, including 85% that were the same price or less before the day.

Here we reveal which retailers offered the fewest real deals, plus the dodgiest ‘discounts’ we unearthed during our investigation.

Should I wait to buy on Black Friday?

Many retailers have suffered a terrible year, leading some to launch their offers well in advance of Black Friday itself – hence the new nickname ‘Black November‘. But is it worth holding out until 27 November to search for deals?

We crunched the numbers on 219 home and tech products advertised as ‘Black Friday deals’ in 2019. We looked at Amazon, AO.com, Argos, Currys PC World and John Lewis for the six months before and after the event, and found that:

While it’s normal for product prices to fall over time, we were surprised to find that 85% of those in our analysis were actually the same or even cheaper than their Black Friday price in the six months before the sale.

Just three of the products in our analysis – 1% – were at their cheapest price on Black Friday itself.

Many retailers don’t just offer discounts on Black Friday itself, instead extending their sales through the weekend and into Cyber Monday.

So we also looked at prices for the whole week from Black Friday 2019 to the following Thursday, to take account of longer promotional periods, and again compared these to prices with the six months before and afterwards.

Even after this extended sales period had ended, 98% of products were available for the same price or less at least once in the following six months.

Which retailers had the fewest real deals?

When we split our findings down by retailer, we found that at least 90% of the products we looked at in Currys’ and John Lewis’s Black Friday sales had been the same price or cheaper in the six months before.

We also found that 100% of products at AO.com, Argos, Currys and John Lewis were cheaper or the same price after Black Friday.

Of course, access to deals all year round is no bad thing – but it does mean you should feel less pressured to buy on dedicated sales days like Black Friday. Take any offers described as ‘time-limited’ with a pinch of salt, as chances are it won’t be the last opportunity you get to buy at that price.

If you’re in the market for a bargain this Black Friday, check out our experts’ pick of deals that represent genuine savings on decent products:

And before choosing where to buy from, check out our review of the best and worst shops.

These are some of the shoddiest deals we unearthed in 2019 (links from product names take you to reviews on our website where available): 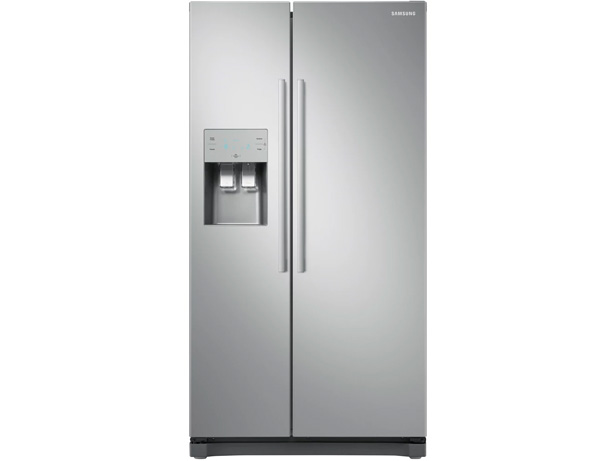 Last Black Friday, this silver Samsung fridge freezer cost £849 at Currys. Prior to the sale day, it was priced at £799 on at least 15 days – meaning shoppers could have saved £50 if they bought before Black Friday. Following the sale, it was £849 or less on at least 27 days. 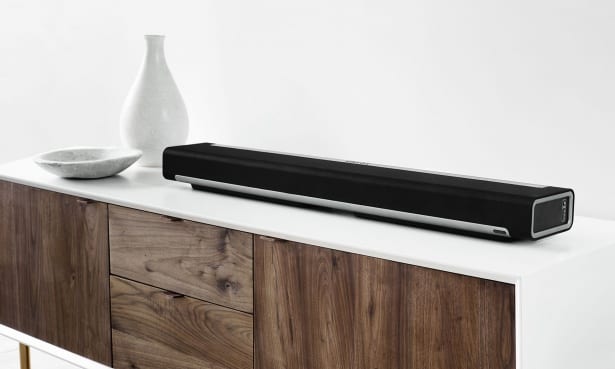 This stylish soundbar was £649 at Currys last Black Friday, but had been the same price for at least 19 days in October 2019 too. After the sale day, it was the same price or less on at least 129 days – including dropping to £599 over Christmas and the new year, meaning shoppers could have saved £50 by holding out a little longer.

For those prepared to play the waiting game, it was priced at £499 on several occasions during April and May 2020 – a saving of £150 compared to Black Friday. 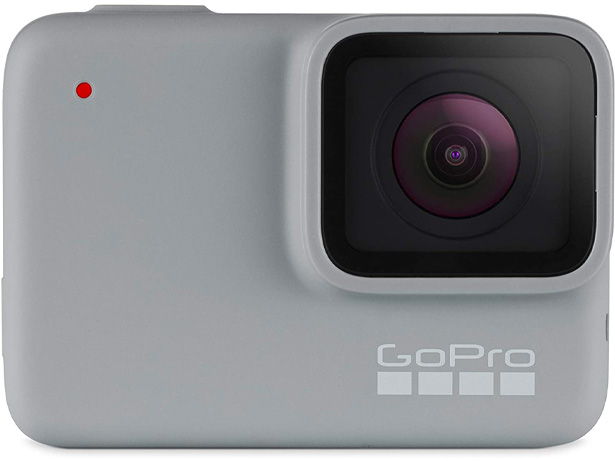 In total, it was cheaper or the same price as Black Friday on at least 154 days in the six months following the sale. 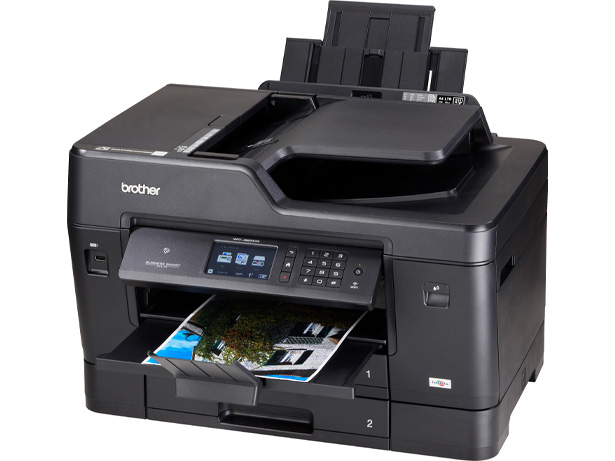 On Black Friday 2019, this printer was £199.99 at John Lewis. In the six months before the sale day, it had been priced at £199 on at least 79 occasions. John Lewis told us that this was due to its price-matching scheme.

It was cheaper or the same price on 72 days in the six months after the sale, too. 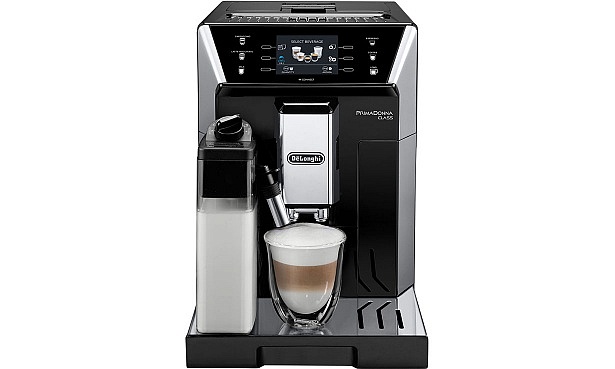 The silver version of this expensive coffee machine was £1,285 at John Lewis in the Black Friday sale, but had been at the same price or less on at least 35 occasions in the six months before. This included costing less than £1,200 on several days in May and June 2019. 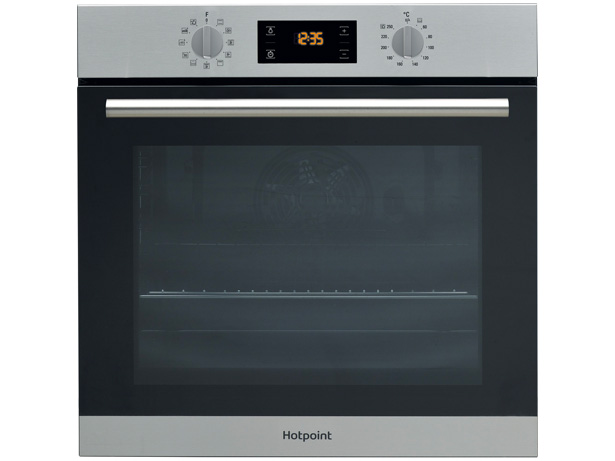 You could have bought this built-in oven for £219.99 on Black Friday at AO.com, but if you’d bought it in the six months prior then you might have saved yourself a tenner – it was £209.99 on at least seven days.

What the shops told us

Black Friday deals aren’t always advertised as the cheapest of the year, although one retailer told us that a large proportion will be at their lowest-ever price in the 2020 sale. Here’s what the retailers in our investigation said when we shared our findings with them:

Amazon said: ‘We seek to offer our customers great value thanks to low prices all year round as well as a number of fantastic seasonal deals events. Our Black Friday Sale is about thousands of deals on a huge selection of products from every category across the site, at a time of year when we know saving money is important to our customers. And the best thing about shopping online is that customers can easily compare prices, allowing them to make an informed purchase decision.’

AO.com said: ‘We offer great deals for our customers all year. Last year’s Black Friday event had over 9,000 fantastic and fair offers for customers and we expect this year to be even bigger.’

Argos said: ‘Our Black Friday event gives customers access to hundreds of products at their lowest ever price. They may also be part of sales and promotions we run the following year.’

Currys PC World told us that it has thousands of deals in Black Friday every year, and aims to give customers the best value – with 45% at their lowest price ever this year. Throughout the year it continuously price-matches and holds additional sales to ensure it keeps the promise of amazing tech that is affordable and accessible.

Currys added that it’s constantly looking to bring customers the latest and most innovative tech, which means that over time, older products will generally reduce in price as they are replaced by newer technology with improved features.

John Lewis said: ‘As a participating retailer in Black Friday, we offer hundreds of deals across technology, home, beauty and fashion. In addition to the variety of offers we have instore and online during the promotional period, our Never Knowingly Undersold price promise means that we continuously monitor and match the prices of our high street competitors throughout the year. As such, we offer our customers the best value on the high street all year round, including during the Black Friday period.’