If you fancy a change from the traditional Irish cream liqueur this Christmas, several supermarkets are selling chocolate orange flavoured versions for a seasonal twist on the festive favourite.

To find out which tipple is the tastiest, we pitted Baileys Orange Truffle Irish Cream against liqueurs from Aldi and Sainsbury’s in a blind taste test.

Whether you’re after a strong, boozy liqueur, one that delivers well-balanced chocolate orange flavours – or simply the best value – we’ve found the perfect option for you.

Read on to find out which one you should buy this Christmas.

All the liqueurs scored pretty well, though Sainsburys edged it overall.

There were notable differences between the three, so the best for you might depend on whether you prefer a boozier or creamier taste. 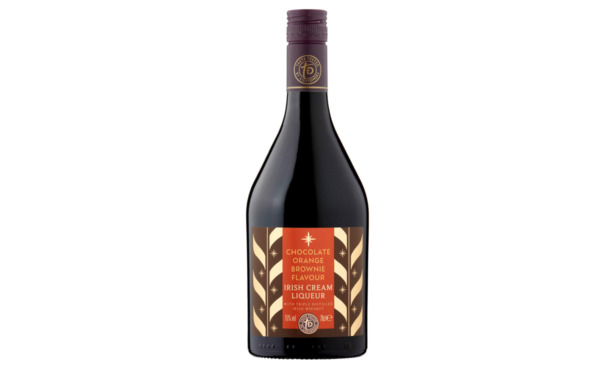 Sainsbury’s festive liqueur was a hit with our tasters, narrowly beating Bailey’s overall. More than 40% chose it as their favourite of the three options.

It scored well across the board, with most tasters finding the creaminess and chocolate orange flavour balance spot on.

While it’s not as cheap as Aldi’s offering, it’s still cheaper than the branded bottle, with a saving of nearly £3 per litre compared to Bailey’s.

See more of our Christmas food and drink recommendations for 2021 including the best mince pies, the best champagne and the best red wine. 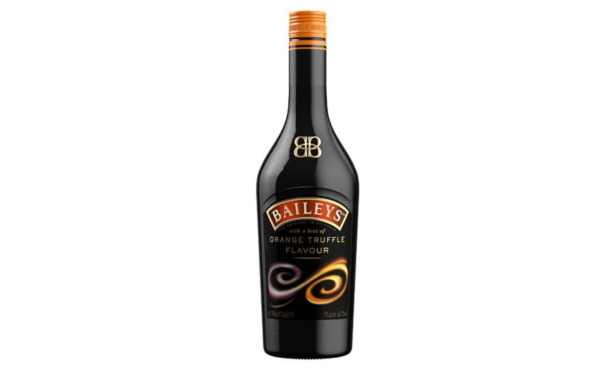 Bailey’s Orange Truffle Irish Cream was the most expensive and booziest liqueur we tested.

It contains 17% alcohol by volume (ABV), which is higher than both Sainsbury’s (15%) and Aldi (12%). Just over half of tasters found the alcohol flavour too overpowering for their liking, so it’s best suited to those who prefer a strong, boozy taste.

But while its alcohol flavour was on the strong side, the orange flavour was lacking for some, with 36% finding it too weak.

Bailey’s is the priciest Irish cream liqueur we tested at £20 for a 1-litre bottle, but you can bag a bargain if you keep an eye out for offers. At the time of writing, Tesco are offering it for £12 to Clubcard members, giving a generous £8 discount.

You’ll need to commit to the flavour though, as it’s harder to find in the smaller 70cl size bottle. 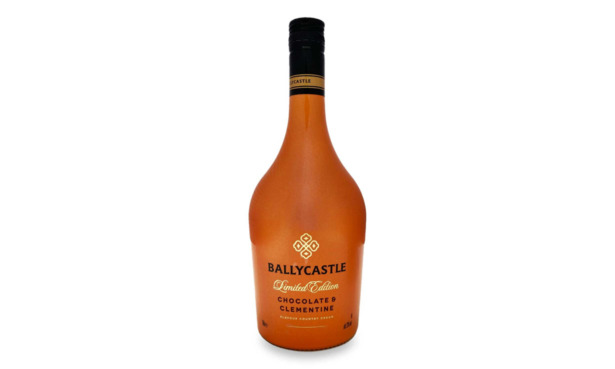 Aldi’s cheap choc orange Irish Cream Liqueur costs around a third of Bailey’s, yet scored just one percentage point less, making it a good value option if you’re on the hunt for a bargain alternative this Christmas.

The flavour was rated just as well as pricier rivals, but it fell down on texture – 55% found it too thin and 46% said it wasn’t creamy enough. So it might not be for you if you like your festive tipples luxuriously thick and creamy.

It contains the least alcohol of the three options we tried, making it a good choice for those who prefer a less boozy beverage. 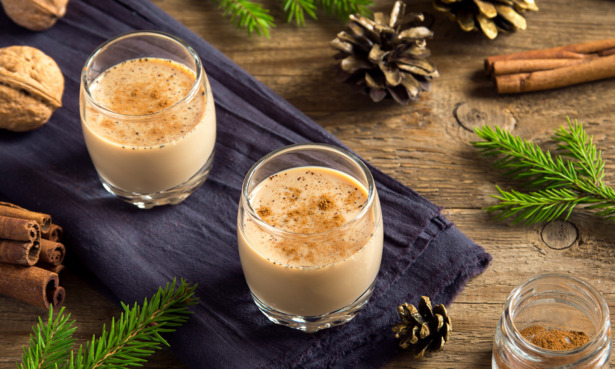 Both recommend storing it in a cool, dark place to help prevent it going off too quickly.

If you’ve got a half-finished bottle left over from Christmas celebrations, there are plenty of delicious recipes you can use it in to prevent it getting wasted:

Last Christmas, we tested Baileys Original Irish Cream Liqueur alongside cheaper own labels from Aldi and Lidl – find out which Irish cream liqueur was rated best. 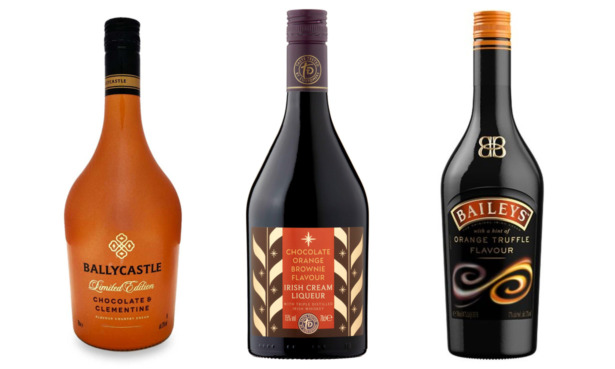 The liqueurs were served blind to a panel of 102 consumers who rated the flavour, texture, appearance and aroma of each one, and told us which they preferred overall. All products were chilled before serving.

The order they sampled the products was fully rotated to minimise bias, and each pannellist had a private booth so they couldn’t discuss what they were tasting or be influenced by others.

We chose to test own-label cream liqueurs from Sainsbury’s and Aldi as they were the only supermarket own-label options available at the time of testing.

Best Buy food and drink – see our roundup of everyday staples from coffee and cornflakes to burgers and baked beans.