As people continue fulfilling the promise of New Year’s resolutions, this year will see change for you that expands beyond the personal.

In 2018, we will welcome three big alterations to your consumer rights, with leasehold reform and annuity mis-selling also being hotly debated.

As of 13 January 2018, card surcharges will be illegal as a result of new EU rules to help improve transparency and fairness.

This applies to any online payments, credit transfers and direct debits, and will remain law when the UK leaves the EU in March 2019.

The new ban covers surcharges of any amount. It will be up to local Trading Standards teams to look into any complaints about businesses still charging for card payments.

If you spot any firm wrongly adding a surcharge for paying by card you should report it to Trading Standards.

Remember, you can shop around to avoid retailers that make additional service charges and you can refuse to accept additional card surcharges. 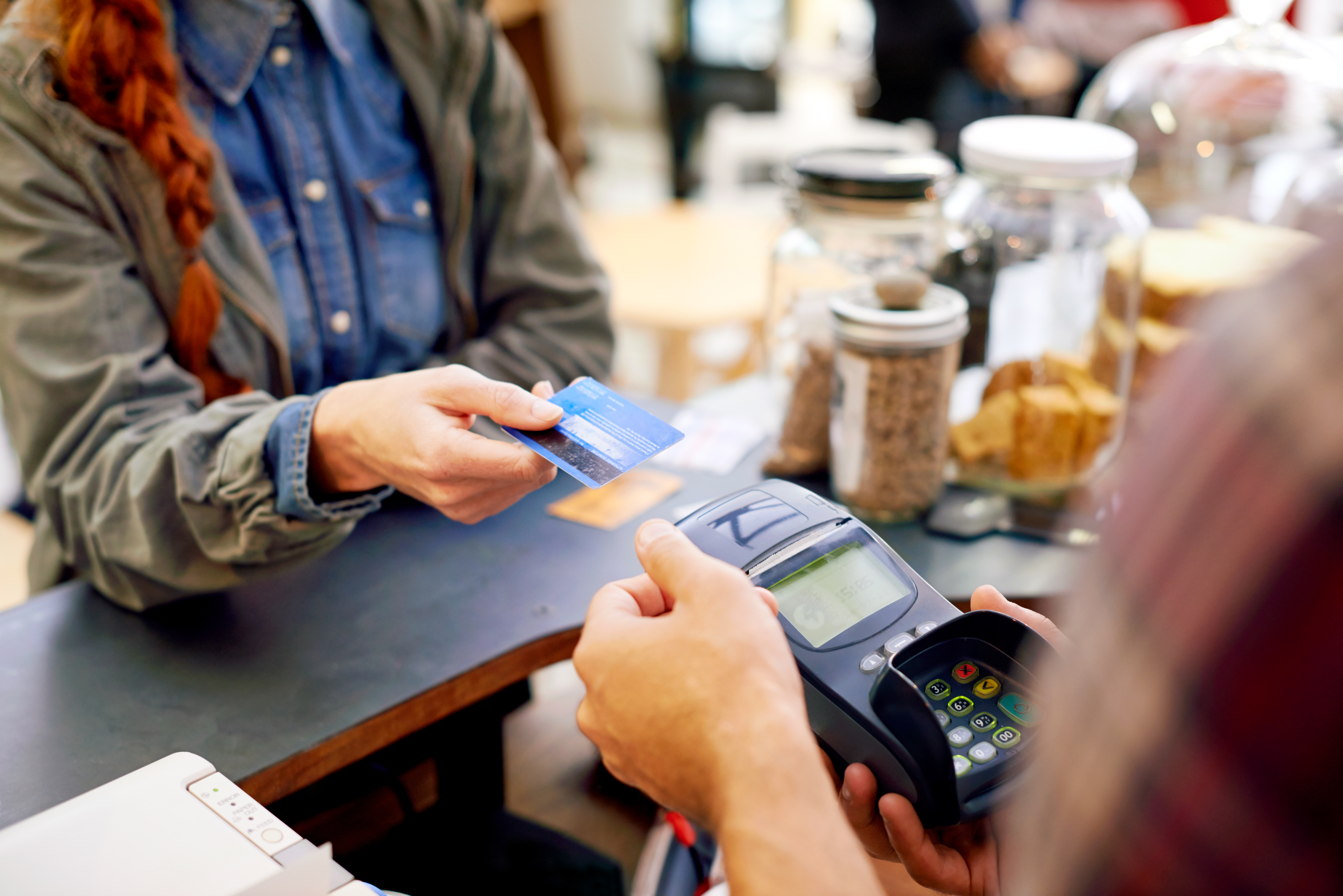 The Financial Conduct Authority (FCA) is expected to publish a ruling on annuity mis-selling in early 2018.

So far, Standard Life and Prudential have been confirmed as two of the pension providers under investigation by the FCA.

The ruling should outline which pension providers are liable and how any redress scheme will work.

We’ll update our guide on annuity mis-selling rights once we know more. 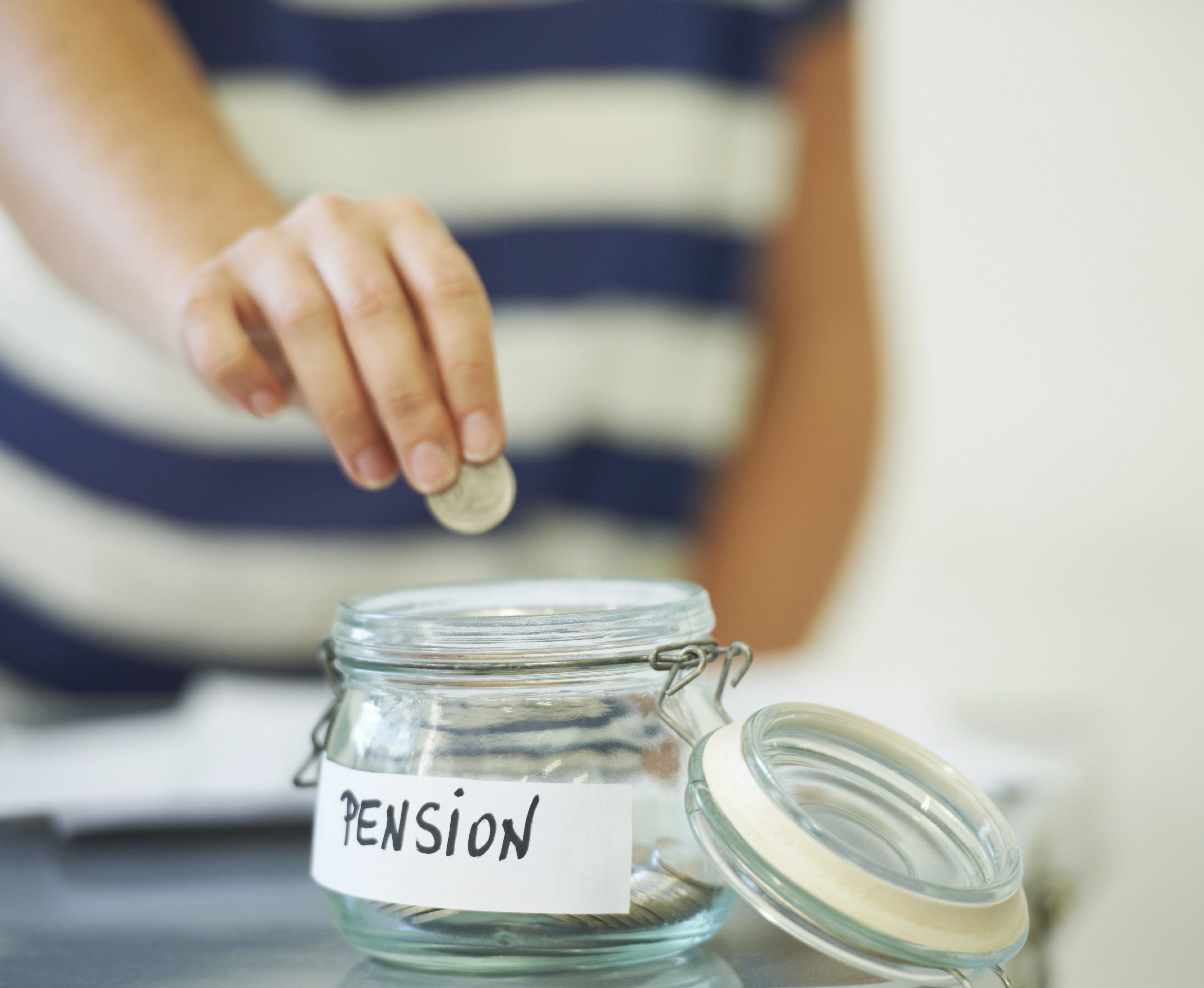 The UK will have a new Data Protection Act that will complement the GDPR with some additional provisions for domestic law.

Some of the key changes you’ll see include:

It’s important to note that GDPR adds to, rather than alters or reduces, consumer rights and protections.

Which? is calling for collective data redress in the final act.

Read our Data Protection Act guide for more detail on the existing regulations. 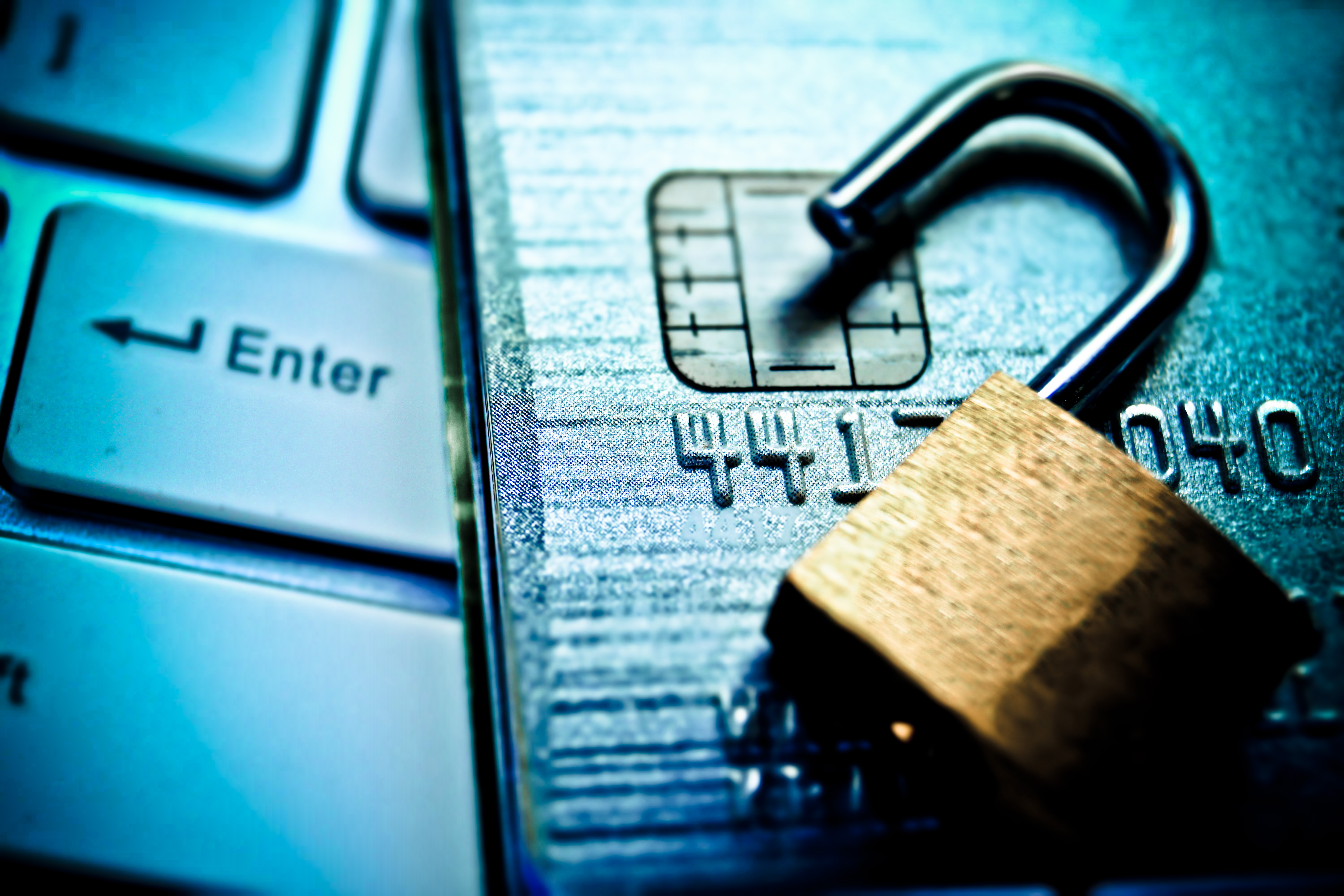 The liability of package organisers will not change significantly under the new directive, but many travel companies may face such liability for the first time due to the widened definition of a ‘package’.

Under the new directive, companies that put together a package for a customer will be responsible for all the services included as part of the package.

This means that agents who put together a flight and a hotel, for example, will have the same responsibilities as traditional package-holiday organisers.

Read our package travel regulations guide for more detail on the existing regulations. 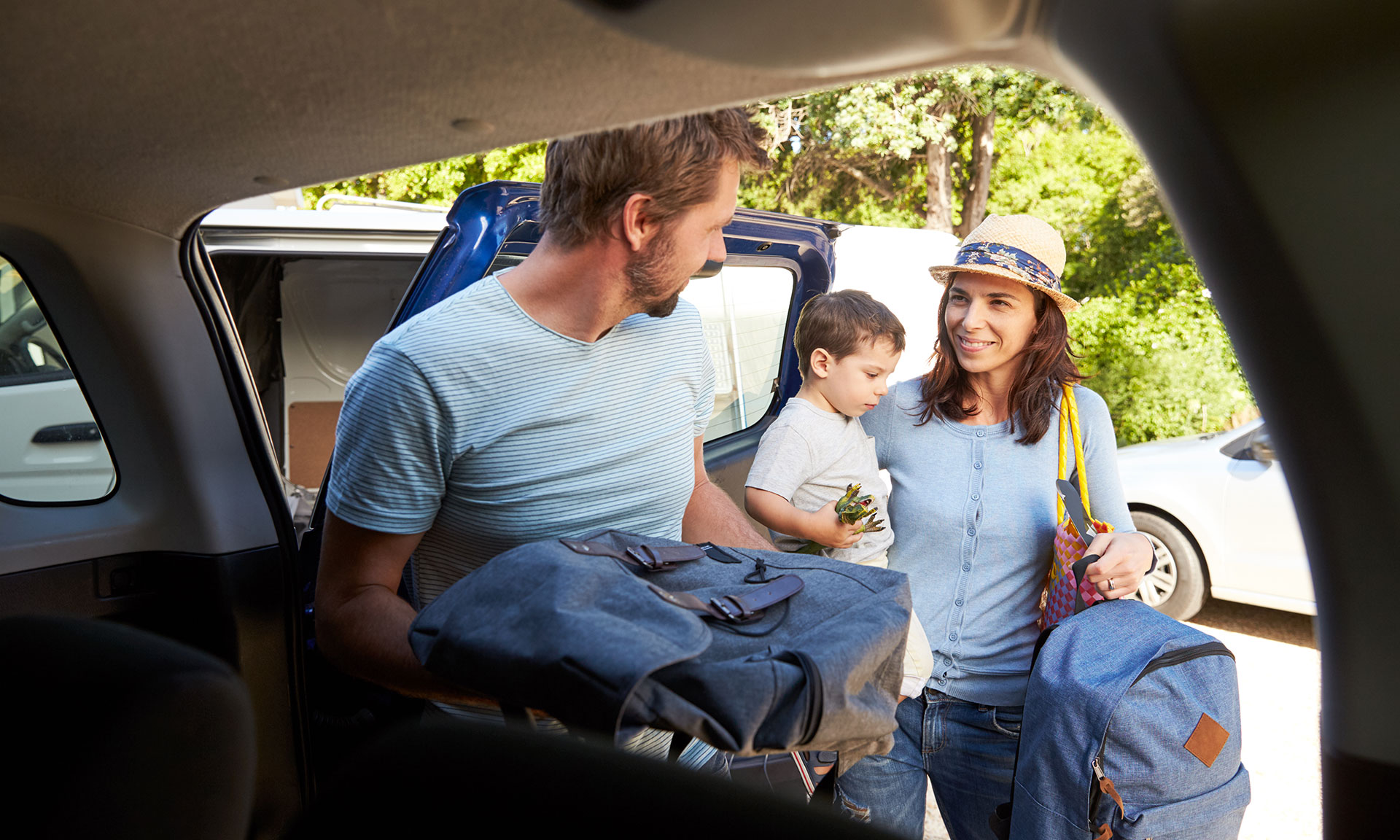 In July last year, the government launched an eight-week consultation into ‘unfair leasehold practices’ – with a particular focus on the sale of new-build homes as leaseholds and spiralling ground-rent clauses.

MPs will be discussing leasehold reform further this year, with the second reading of a Bill that aims to introduce a compensation scheme for existing homeowners with unfair leasehold terms scheduled for 2 February.

It’s not known yet what the redress for mis-sold leaseholds could be, but it’s positive that onerous ground-rent clauses in leasehold properties are being debated. 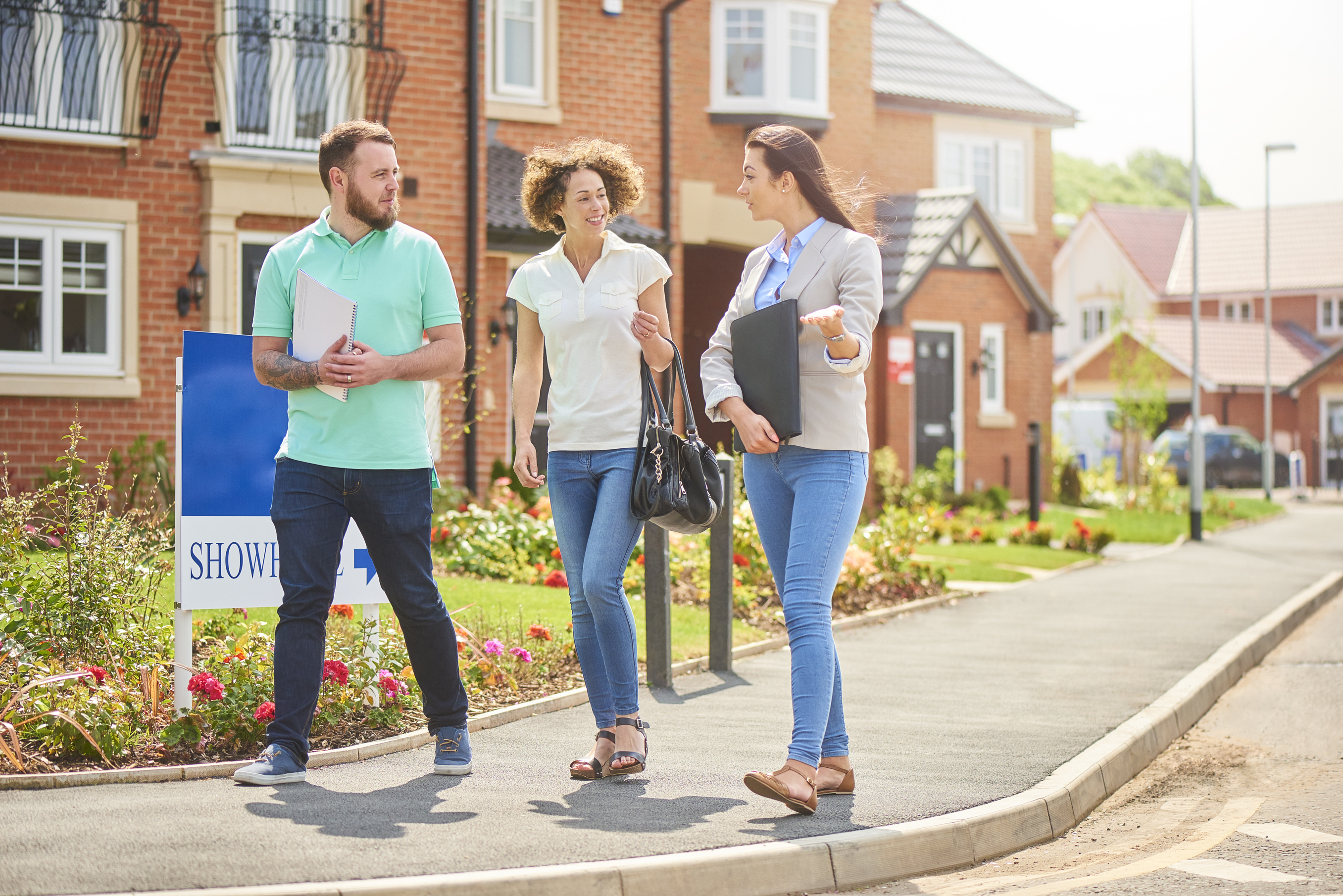