While going to university to earn a bachelor’s degree remains the most popular education option for school leavers, more and more students are considering apprenticeships that also result in a degree.

More than 48,000 people started a higher or degree apprenticeship (or level 4-7 apprenticeship) in England in 2017-18, according to the latest Department for Education statistics, a 32% increase on the previous year.

The figure still pales in comparison to more than half a million students who started a bachelor’s degree across the UK last year, according to the Higher Education Statistics Agency (Hesa).

Below, we explore whether the traditional university route is the best to take – or whether you are better suited to an apprenticeship.

Is a higher or degree apprenticeship right for you? – Which? University answers the key questions.

What’s the better choice for me – university degree or higher/degree apprenticeship?

It’s not a simple case of one being ‘better’ than the other. They’re quite different in what they offer and how they work, and much of it comes down to what works best for you, how you prefer to learn, and whether you know what industry you want to work in.

If you’re weighing up the two options, here are some key selling points of each:

Whatever you choose, the reassuring news is that there are positive stories from each perspective, as we found when we interviewed a few apprentices and university students.

While undergraduate student Ruby isn’t particularly concerned about the prospect of repaying her loans, apprentice Cara is pleased that she’s earning and learning at the same time:

Nearly two thirds of the 1,003 16-24 year-olds we spoke to in May 2017 said they felt they didn’t know enough about apprenticeships.

You might be surprised to know that, for example:

Higher and degree apprenticeships – seven things you didn’t know (but really should). 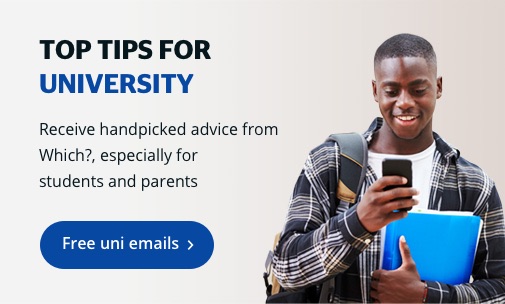 Does a university degree prepare you for the world of work?

The most recent graduate employment statistics from Hesa paint a promising picture for university leavers. 67% of 2016 graduates were working in the UK six months after graduating, 15% were in further study, 6% were combining work and further study, and 4% were working overseas. Just 5% were unemployed.

But is it just the virtue of doing a degree that lends itself to employment, or do you need to be more of an all-rounder? 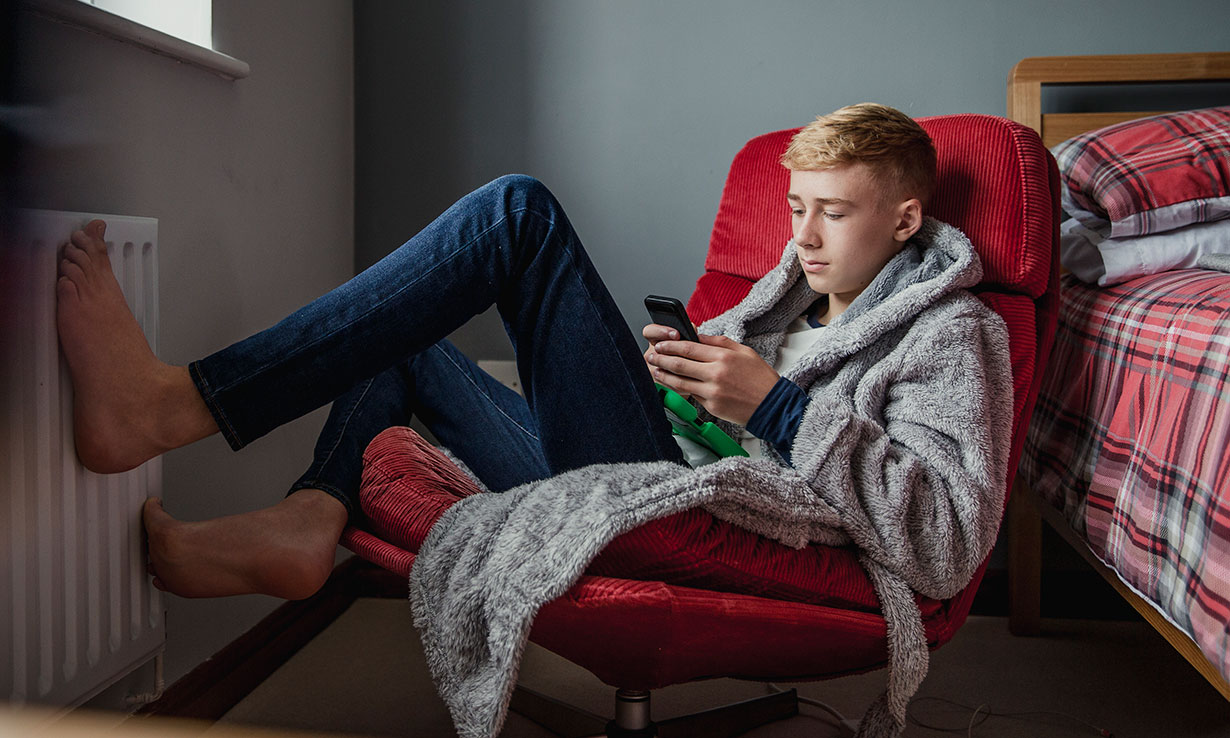 To answer this question, in June 2018 we asked more than 800 employed graduates to tell us what had helped them find a job. Here are some of the top answers:

So, while doing well in your degree is important for finding a job, it’s not the only thing that matters.

For all of our advice on helping you land your dream job, check out our career prospects articles.

Is there as much choice with apprenticeships as with degrees?

Apprenticeships aren’t purely restricted to trades or engineering. They’re available in a wide range of industries, including media, accountancy, law and finance. 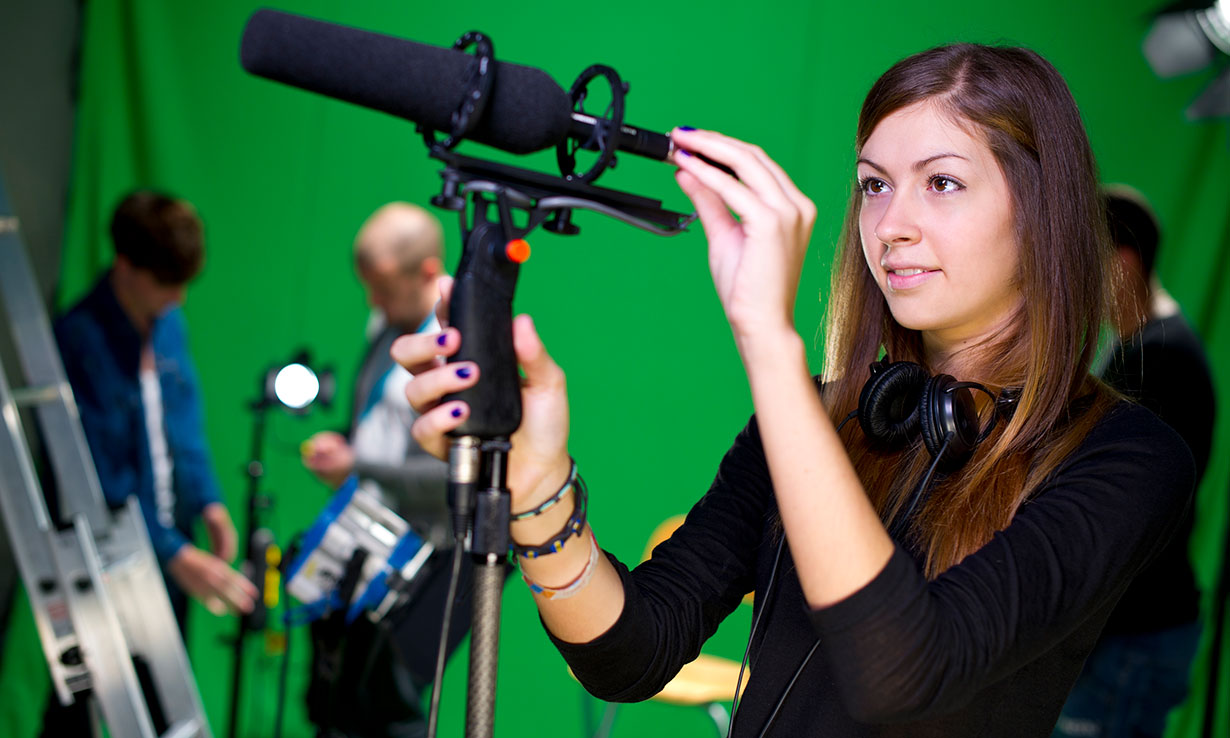 Big companies that offer higher and degree apprenticeships include ASOS, the BBC, British Airways and Google. Don’t ignore smaller company opportunities though, as these could expose you to even more new skills and experiences.

The traditional university path might also provide some surprises in terms of choice. There’s an enormous range of degree courses to choose from, from familiar subjects such as English literature or maths to others you may not have heard of (but wish you had): contemporary circus and physical theatre, yacht operations, ethical hacking and more.

University or apprenticeship, Which? University can help you along the way: